Axelsen beats Srikanth -World No.1 Viktor Axelsen to play Lakshya Sen: World No.1 Victor Axelsen has defeated Kidambi Srikanth in straight sets to set clash against India’s Lakshya Sen in semifinals. Axelsen came all guns blazing against Srikanth in the opening set to win 21-10. The latter produced a stellar fightback in the second set with the scoreline at 21-19 at one point but Axelsen held the nerves to win the thriller. Follow German Open Badminton LIVE updates with InsideSport.IN

It was the Indian’s sixth defeat on the trot to Axelsen, whom he had beaten thrice in the past, including en route to his 2017 Denmark Open title in Odense.

Srikanth, who was playing his first event since recovering from Covid-19 that forced him out of the India Open, looked clueless against Axelsen in the initial moments of the match as the Dane galloped to a 17-4 lead.

Srikanth reeled off four points on the trot, before reaching double figures with two more points but it was not enough to stop a marauding Axelsen to pocket the opening game.

Srikanth produced a better display after the change of sides, opening up a 3-0 lead but in a jiffy it was 4-4.

The duo continued to fight it out, moving to 12-12. Srikanth then grabbed a three-point advantage only to squander it as Axelsen nosed ahead at the final moment

In other Quarterfinal battles, India’s Lakshya Sen beat HS Prannoy for a place in Semifinals. The 20-year-old Sen, who had claimed his maiden Super 500 title at the India Open in January, saw off former top 10 player Prannoy 21-15, 21-16 in 39 minutes.

Game 2: Victor Axelsen beats Srikanth 23-21 in the second set to win the game. 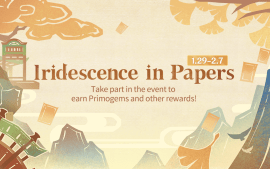 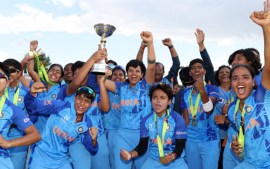