Australian Open LIVE Results: Aryna Sabalenka suffers shock exit- World No. 2 Aryna Sabalenka suffered a shocking exit to Estonia’s Kaia Kanepi in the fourth round of the Australian Open on Monday. She won the opening set 7-5 but Knaopi looked strong in the second set. The third set saw Kanepi winning the tie-breaker 7-6(10) in a gruelling contest to send back Sabalenka. The match finished 5-7, 6-2 and 7-6(10) in favour of Estonian that lasted a couple of hours and 19 minutes. Follow InsideSport.IN for more updates

Having surrendered the opening set for three matches in a row, Sabalenka took a one-set lead for the first time in Melbourne but was unable to build on it as her serving issues resurfaced once again.

Kanepi was gifted a double break early in the second set with back-to-back double faults from her 23-year-old opponent and did not waste the opportunity as she cruised to a 4-0 lead before taking the set.

The 36-year-old carried that momentum into the decider and looked set to go 5-3 up but Sabalenka saved four break points to hold for 3-4 and level it, before suffering a service meltdown again and hitting three double faults in four points.

Kanepi was made to work for her victory after being unable to close the match from 40-0 up as Sabalenka saved four matchpoints, but the Estonian prevailed in the tiebreak and converted her fifth matchpoint to complete the upset.

Kanepi will take on Polish seventh seed Iga Swiatek, who beat Sorana Cirstea 5-7 6-3 6-3 earlier on Monday, for a place in the last four.

Game 2: Kanepi gives a fierce challenge to top seed Sabalenka with a 6-2 scoreline

Sabalenka has not had a great start in the Australian Open as she had won all her three matches so far after staging a come-from-behind victory. In all the matches she had a similar pattern, where she lost the first set before winning the next two sets. 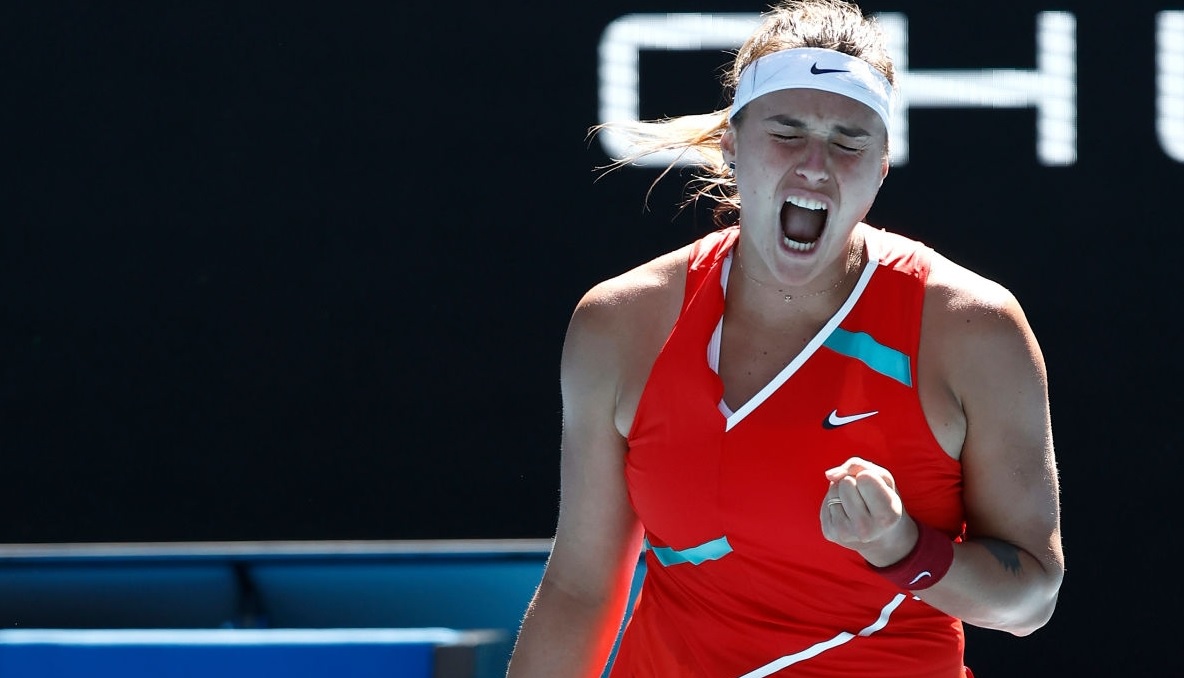 Kaia Kanepi, who is currently ranked 115th is enjoying a great run. In the first round she pulled off an upset victory against former World No. 1 Angelique Kerber while defeating Marie Bouzkova in the second game. Both these victories came in straight sets. In the third round, she faced local favourite Maddison Inglis. Despite going down in the first set, she staged an amazing comeback to win the game by dropping just two sets. Kanepi is once again expected to provide a tough challenge to Sabalenka. 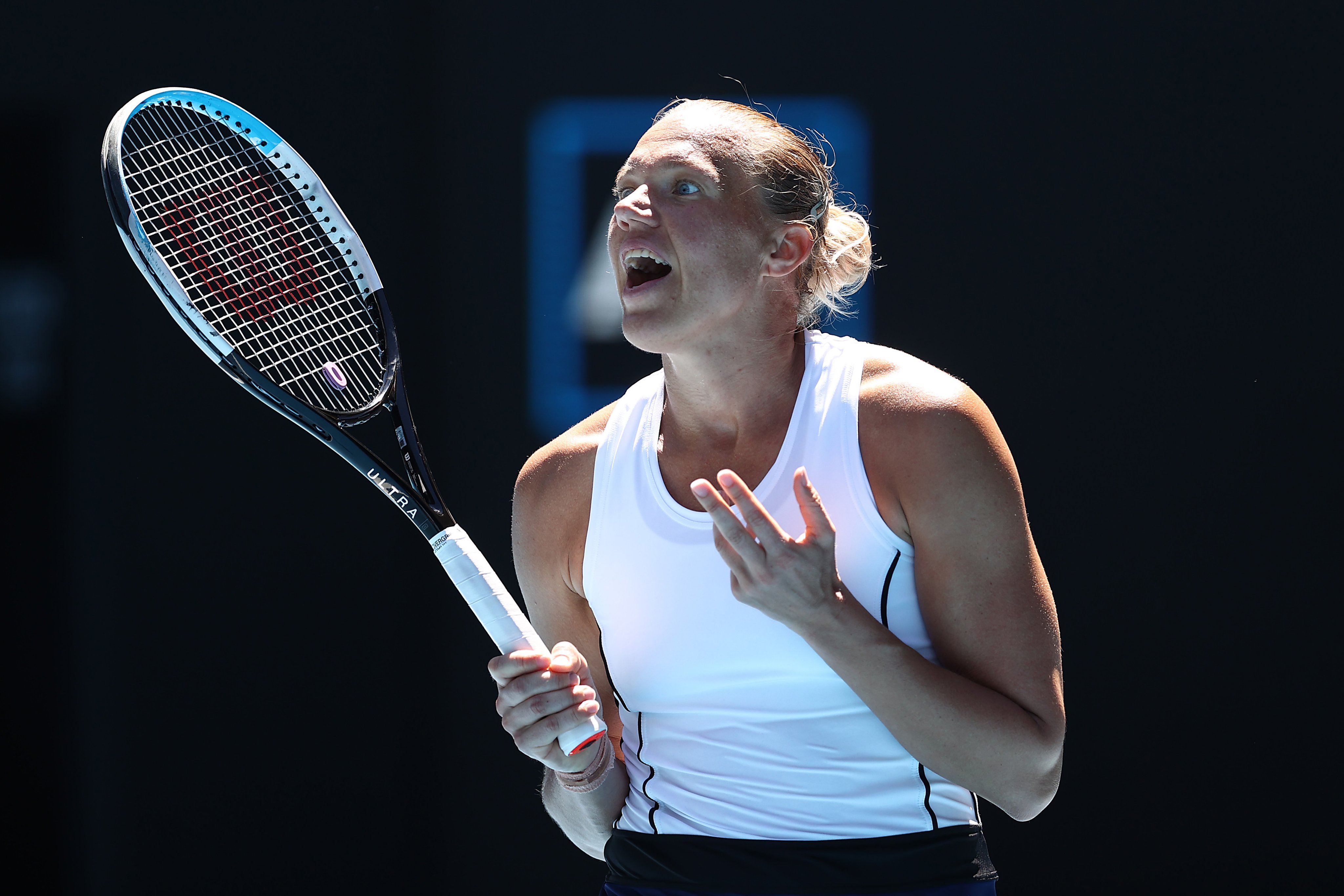 For more sports news and Australian Open updates, follow us at InsideSport.IN