Australian Open LIVE Results: World No.2 Daniil Medvedev has entered the Quarterfinals of the Aus Open in pursuit of the title and World No.1 status. He defeated Maxim Cressy in the fourth round to secure his QF berth. He won the first two sets but Cressy bounced back in the third settle after a challenging second set tie-breaker. But Medvedev showed his class to clinch the final set. He won the match 6-2, 7-6, 6-7, 7-5 in 3 hours & 30 minutes battle. Follow InsideSport.IN for more updates

The Russian second seed found the American serve-and-volley exponent a tough nut to crack at Margaret Court Arena and his frustration spilled over after losing the third set.

Apparently refused a request to leave the court to freshen up, Medvedev barked at the French chair umpire Renaud Lichtenstein and complained that Cressy was spending too much time between serves.

Medvedev’s frustration only grew as eight break points slipped through his fingers in the fourth set before he finally slipped a forehand past the American in the 11th game to take his serve.

Medvedev wrapped up proceedings with a slew of huge serves before stepping in to thrash a forehand winner on match point.

Last year’s finalist, Medvedev next meets Felix Auger-Aliassime for a place in the semi-finals.

Medvedev had reached the fourth round for the fourth straight year at Melbourne Park with a 6-4, 6-4, 6-2 win over Botic van de Zandschulp.

Runner-up to Novak Djokovic last year, Medvedev began his 2022 Australian Open campaign with a victory over Switzerland’s Henri Laaksonen in the first round. He then faced local favourite Nick Kyrgios in a high-intensity second-round clash. He was subjected to boos from the crowd but the Russian kept his calm to outlast the Australian 7-6 (7-1), 6-4, 4-6, 6-2. He then defeated Netherland’s Botic van de Zandschulp in straight sets to reach the fourth round. 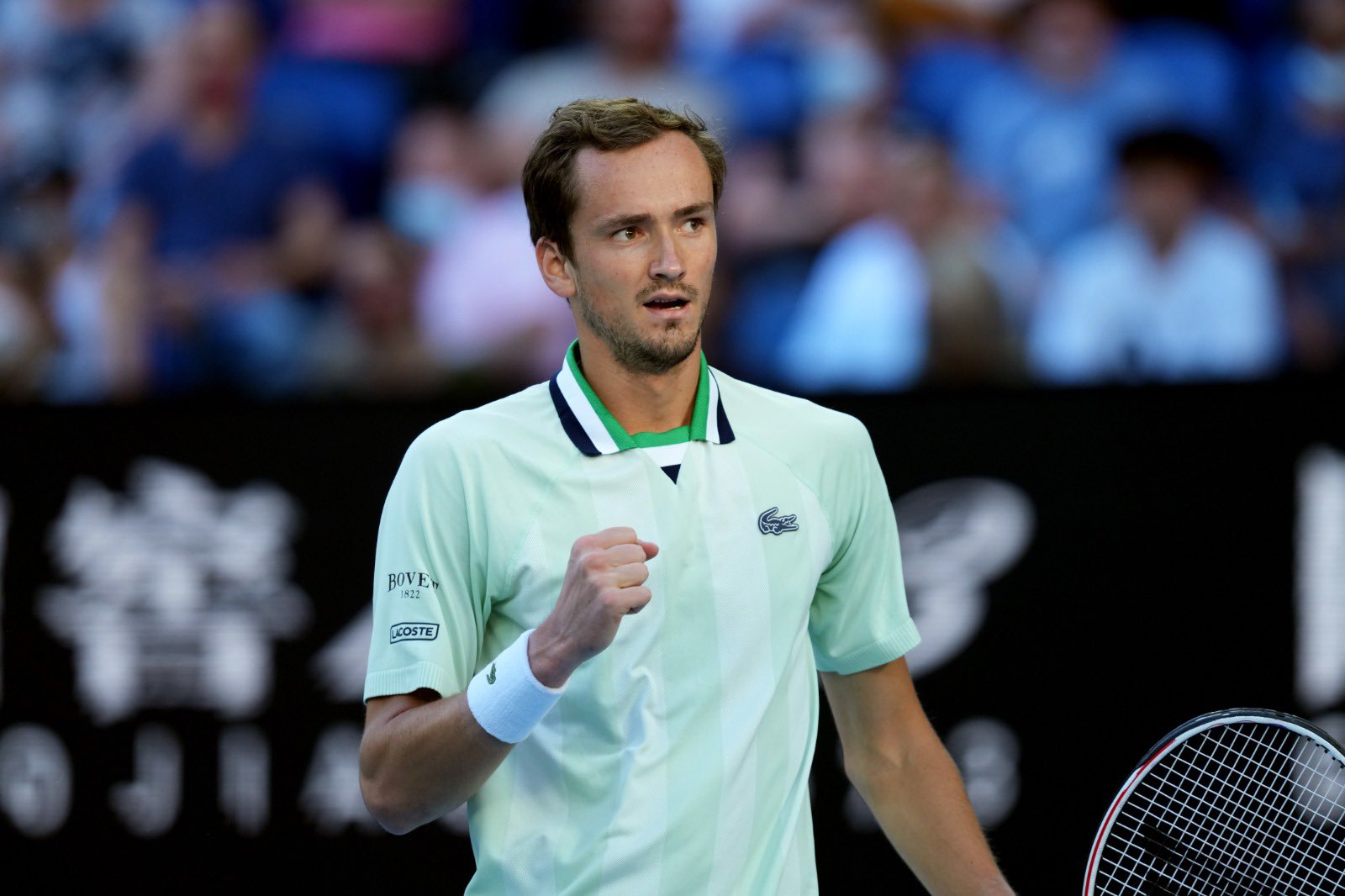 The 24-year-old, who had never gone past the second round of a Grand Slam, is playing in just his second Australian Open and has been impressive so far. He defeated 22nd seed John Isner in the first round in an epic five-setter. He then clinched a four-set victory over the Czech Republic’s Tomas Machac in the second round and then defeated local favourte O’Connell to enter the fourth round.

Now he will be up against one of the best players at the moment. Both the players will be facing each other for the first time in their career.

“Cressy started this year with a final. Now he is into the fourth round of a Grand Slam. He is going to be pretty confident. We’ll have to prepare well tactically, mentally. I heard he serves pretty well,” Daniil Medvedev said of his opponent. 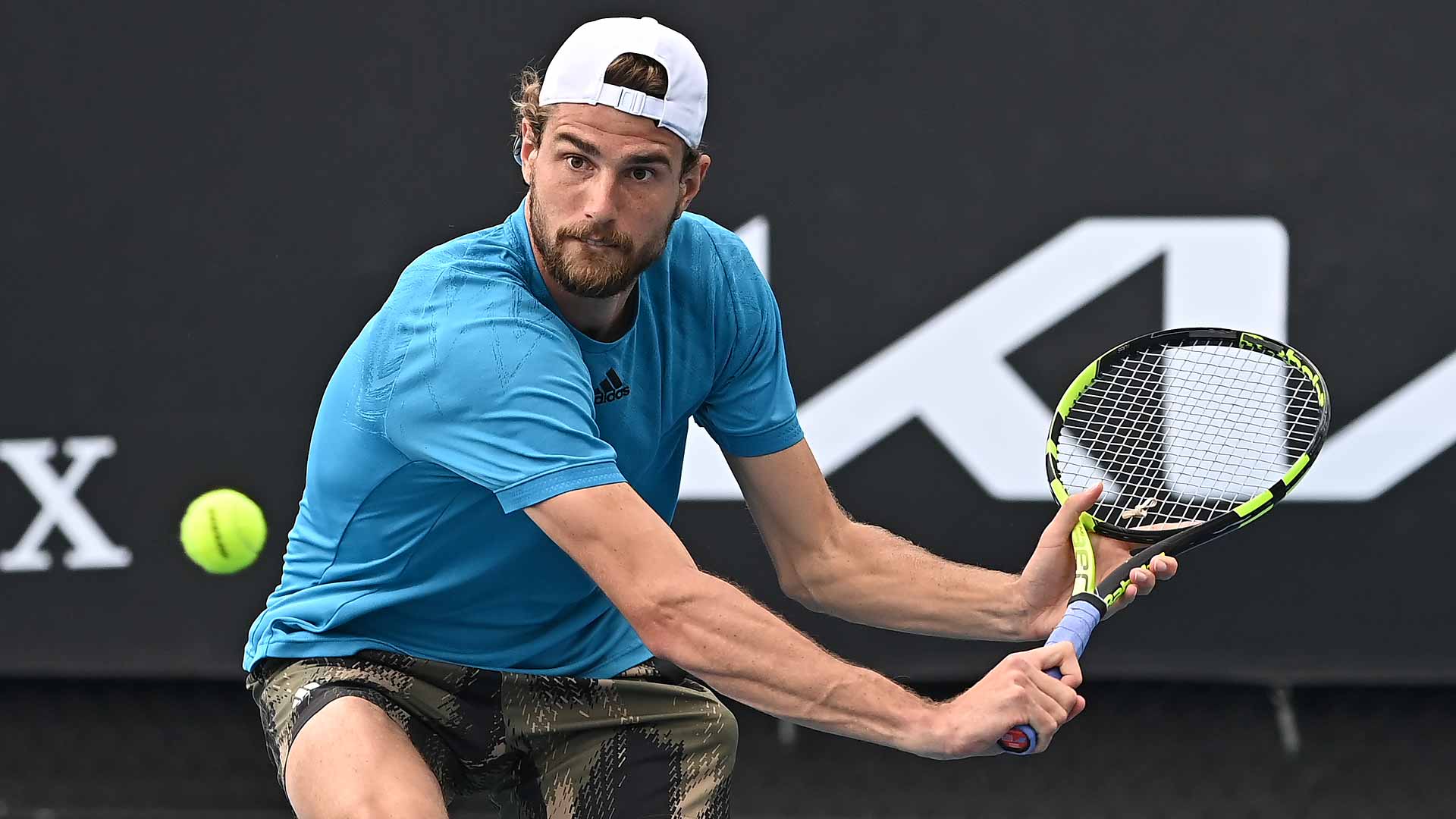 With his exceptional consistency over the last few years, Medvedev enters the contest as a clear favourite. The American, despite being in his best form at the moment, will have to do a lot more against the World No. 2 to stand any chance of winning the game.