Australian Open LIVE Results: Simona Halep crashes out: World No.15 Simona Halep has crashed out of the Australian Open. She lost to Alize Cornet in the fourth round of the Australian Open on Monday. Halep tried to bounce back after losing the opening set but couldn’t return to winning ways against the Alize Cornet challenge. The match finished 6-4, 3-6 & 6-4 in favour of World No. 61 which lasted 2 hours & 33 minutes. The former World No.1 had earlier missed a majority of the previous season last year due to a calf injury. Follow InsideSport.IN for more updates.

Collins earlier became the third American woman after Madison Keys and Jessica Pegula to reach the quarters of this year’s event after she overhauled Elise Mertens 4-6 6-4 6-4.

Frenchwoman Cornet, making her 63rd main draw appearance at a Grand Slam, improved her record against 2018 finalist Halep to 4-1 after the 32-year-old came through a battle lasting two hours and 33 minutes at the Rod Laver Arena.

Cornet, who had both thighs heavily taped, buried her face in a towel and broke into tears after converting her third match point.

“It was a battle with Simona today in this heat. After 30 minutes of the game we were both dying on the court. We kept going for two and a half hours with all our heart,” Cornet said on court amid warm applause from the crowd.

“Congrats to Simona because I know she struggled a lot and I admire this player so much. She’s such a fighter and an example to me. To beat her today to go to my first quarter-final is a dream come true.

“I don’t know what to say. It’s just magic. It’s never too late to try again.”

Halep missed Wimbledon and the French Open during an injury-plagued 2021 but looked in peak form at the start of the season as she notched nine wins in a row, including a title in Melbourne in the lead-up to the Australian Open.

The Romanian had conceded only 12 games en route to the fourth round but the 30-year-old looked exhausted as the match progressed, leaning on her racquet between points to catch her breath.

Alize Cornet entered the Australian Open by losing the opening rounds in both the Melbourne Summer Set and the Adelaide International. However she has performed exceptionally well in the Grand Slam event. 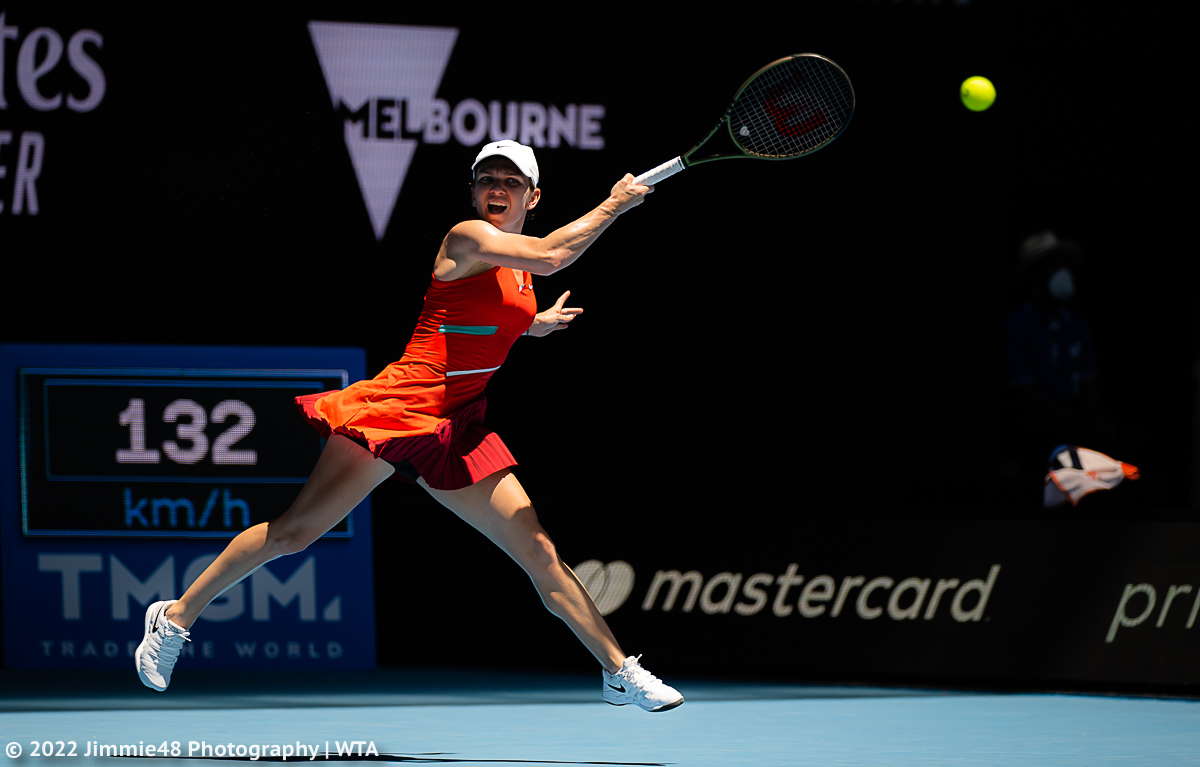