Australian Open LIVE Results: Iga Swiatek beats Kaia Kanepi LIVE: 2020 French Open champion Iga Swiatek is on a roll at the Australian Open. She defeated Estonia’s Kaia Kanepi in the quarter-finals to seal a place in the semifinals. She came from behind to win the fixture 4-6, 7-6 and 6-3 in a match that lasted 3 hours and 1 minute.

Kanepi tried to trouble her by taking the second set to tie-breaker but Swiatek kept her cool to level 1-1. She went strength to strength to notch up a hard-fought victory. She will next face Danielle Collins in the semifinals in a bid for maiden Australian Open crown.

Kanepi, 36, appeared set to progress beyond the last eight at a Grand Slam for the first time when she won the opening set and broke early in the second, with a frustrated Swiatek slapping herself and slamming her racquet on court.

But the Pole, who committed 12 double faults in the match, regained her composure and raised her level in a second set tiebreaker to level the contest at 1-1.

Swiatek suffered two more breaks in the decider but managed to break 115th-ranked Kanepi four times, sealing the three-hour contest on her second match point when the Estonian sent a backhand wide for her 62nd unforced error.

Swiatek will meet 27th-seeded American Danielle Collins, who defeated Frenchwoman Alize Cornet 7-5 6-1 earlier on Wednesday, for a place in the final.

The seventh seed is made her first-ever quarter-final appearance in the Melbourne major after defeating Romania’s Sorona Cirstea with a come-from-behind 5-7, 6-3, 6-3 victory on Monday. Follow InsideSport.IN for more updates

Game 2: Swiatek fights back in tie-breaker 7-6.

🇵🇱 @iga_swiatek fights back to take the second 7-6(2) against Kanepi#AusOpen pic.twitter.com/cL0v0vUYMY

Welcome to the final eight, @iga_swiatek 👋

The world No.9 comes from a set down to defeat Sorana Cirstea 5-7 6-3 6-3 and advance to her first #AusOpen quarterfinal.#AO2022 pic.twitter.com/2mG6JFQVgs 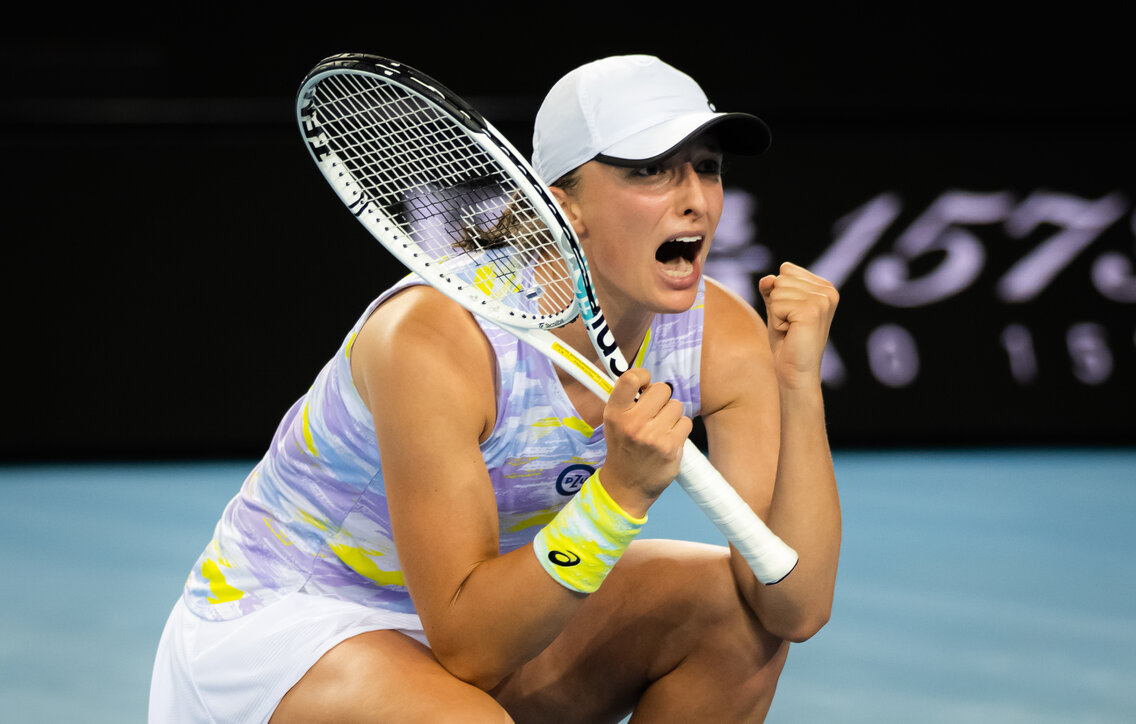