Australia played unchanged XI. Zimbabwe brought in Takudzwanashe Kaitano and Victor Nyauchi for Innocent Kaia and Luke Jongwe. The hosts were eyeing whitewash – but Zimbabwe surprised them with their tenacity in the last ODI.

Zimbabwe have won the toss and have opted to field 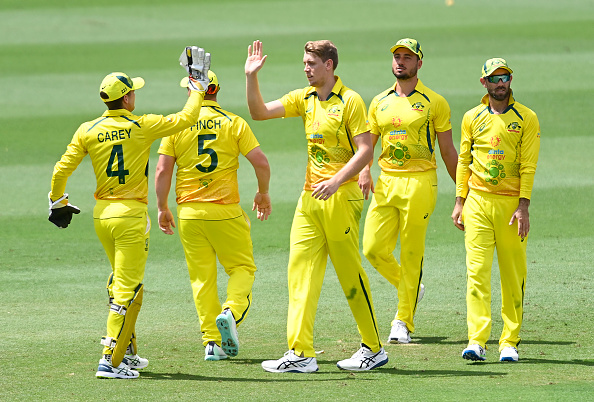 The Aaron Finch-led Australian side has had success thus far in the ODI series. They have discovered a number of positives, including the resurgences of Kane Richardson, Steven Smith, and Cameron Green. The performance of David Warner and Finch has been the only thing to worry the hosts. Both have yet to score individually in the ODI series.

Zimbabwe, on the other hand, are finding it difficult to put on a strong performance with bat and ball. Numerous issues have arisen as a result of Sikandar Raza and Williams’ failure. The team has utterly given up, and the form they displayed against India and Bangladesh has vanished. The visitors will be looking to bat more effectively in the third ODI. 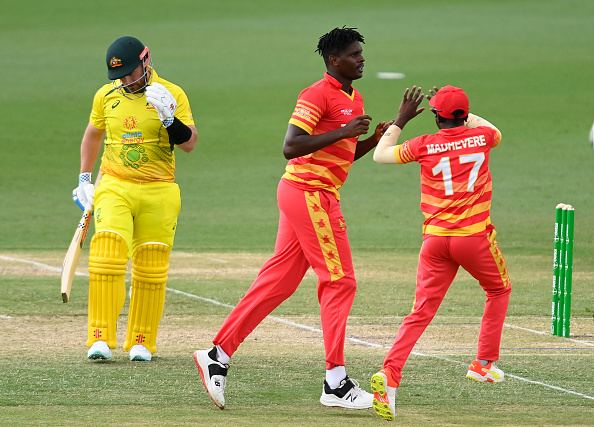 The third and final ODI between Australia and Zimbabwe will be broadcast live on the Sony Sports Networks. Live streaming of the match will be available on the SonyLIV app and website.