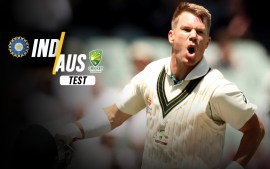 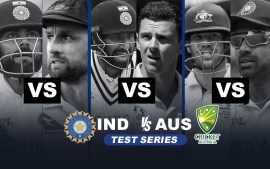 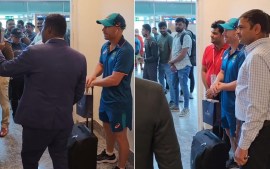 AUS vs SA LIVE: David Warner smashed a DOUBLE CENTURY on Tuesday against South Africa. The Aussie opener returned to form in…

AUS vs SA LIVE: David Warner smashed a DOUBLE CENTURY on Tuesday against South Africa. The Aussie opener returned to form in STYLE as this is his 1st 50 in 10 innings and his 1st Ton since January 2020. The 200 was the cherry on top for the southpaw opener. As he has reached this milestone in his landmark 100th Test appearance. During this inning at MCG, he also completed 8000 Test runs. Follow Australia vs SouthAfrica LIVE with InsideSport.IN 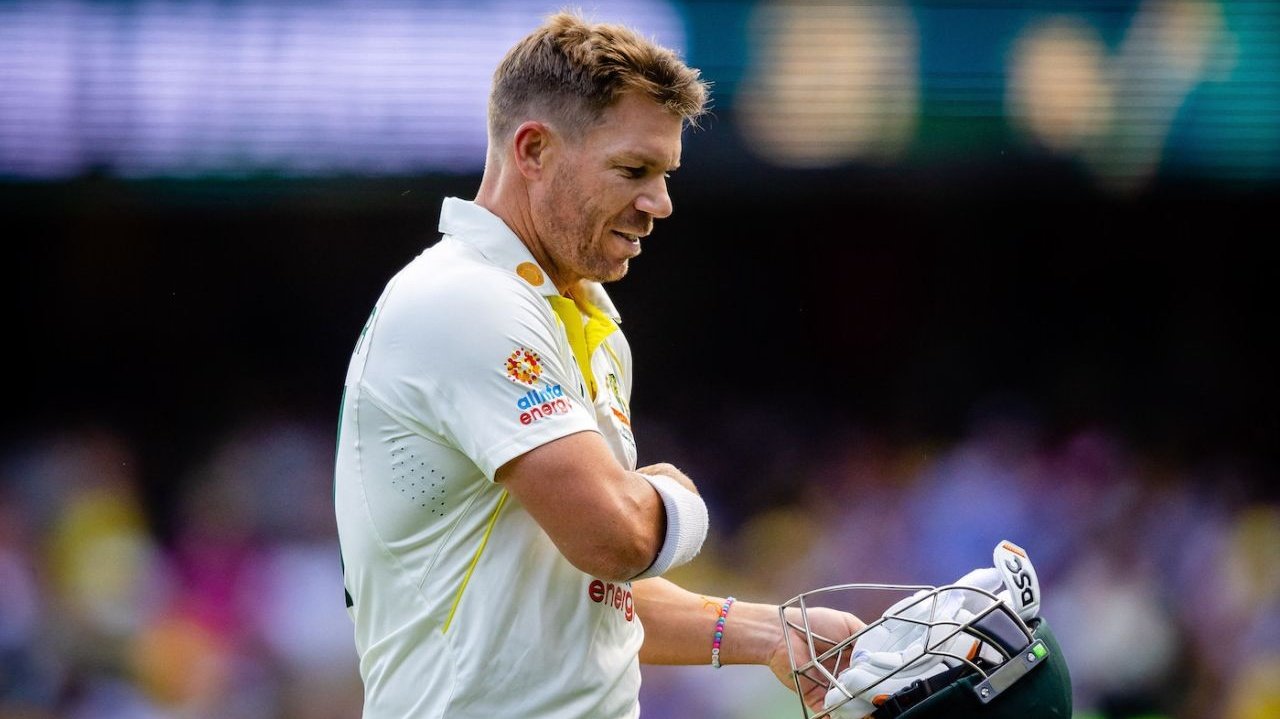 After David Warner smashed a double ton, Australia is aiming for a big day-two score. Hosts maintains a commanding lead over South Africa in the Boxing Day Test at MCG.

In the first session, Warner passed fifty, marking his first Test half-century since March, and then in 2nd session, he reached his first century in almost three years.

The final session witnessed Warner smashing 200 before getting retired hurt.

This big score was only possible for Warner after Marnus Labuschagne (14) effectively ran out himself due to a mix-up with Warner.

Kerry O’Keeffe referred to Labuschagne’s attempt to make the run after his initial attempt to send Warner back as a “selfless” move. 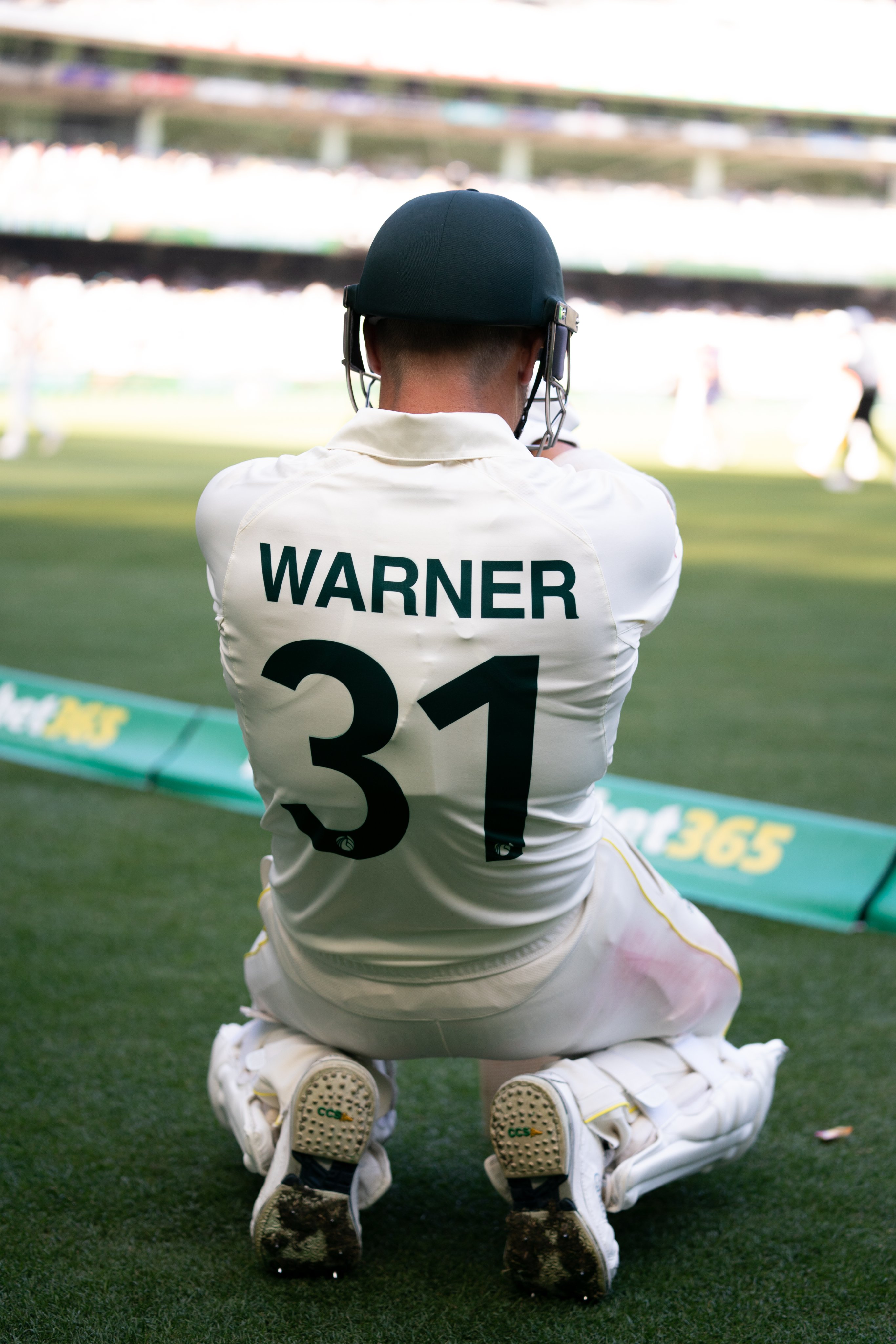 During the second game against South Africa on Monday, Australia’s David Warner joined the 100th Test club. He became the 14th player and third opener in history to play 100 Tests for his nation. Warner had 7922 runs scored at an average of 45.52 and a strike rate of 71.20 before the game.

Meanwhile, the middle finger injury to Mitchell Starc’s hand will prevent him from playing in the Sydney Test against South Africa.

After hurting his finger trying to grab a catch in the outfield on day one, Australia’s best bowler has been given the all-clear to play in the Boxing Day Test at the MCG and may still bowl if necessary.

However, as per Fox Cricket after Melbourne, Starc’s summer will almost certainly come to an end, and he will then be sidelined indefinitely due to an upcoming tour of India.