ATP Finals Live: World No.4 Stefanos Tsitsipas has withdrawn from the ATP year-end tournament ahead of the Round 2 match against Casper Ruud on Thursday. The Greek tennis star will be replaced by World No.12 Cameron Norrie. Tsitsipas’ sudden withdrawal from ATP Finals has also put a question mark on his Australian Open participation. Follow ATP Finals live updates on InsideSport.in

Stefanos Tsitsipas, who had won ATP year-end title in 2019, will not get a chance to bounce back after the first round defeat. The 23-year-old lost to Russia’s Andrey Rublev in straight sets. Cameron Norrie who made headlines when he won Indian Wells Masters this year, has been quickly drafted to replace Tsitsipas. Stefanos Tsitsipas is the second player after Matteo Berrettini to withdraw from ATP Finals in between. 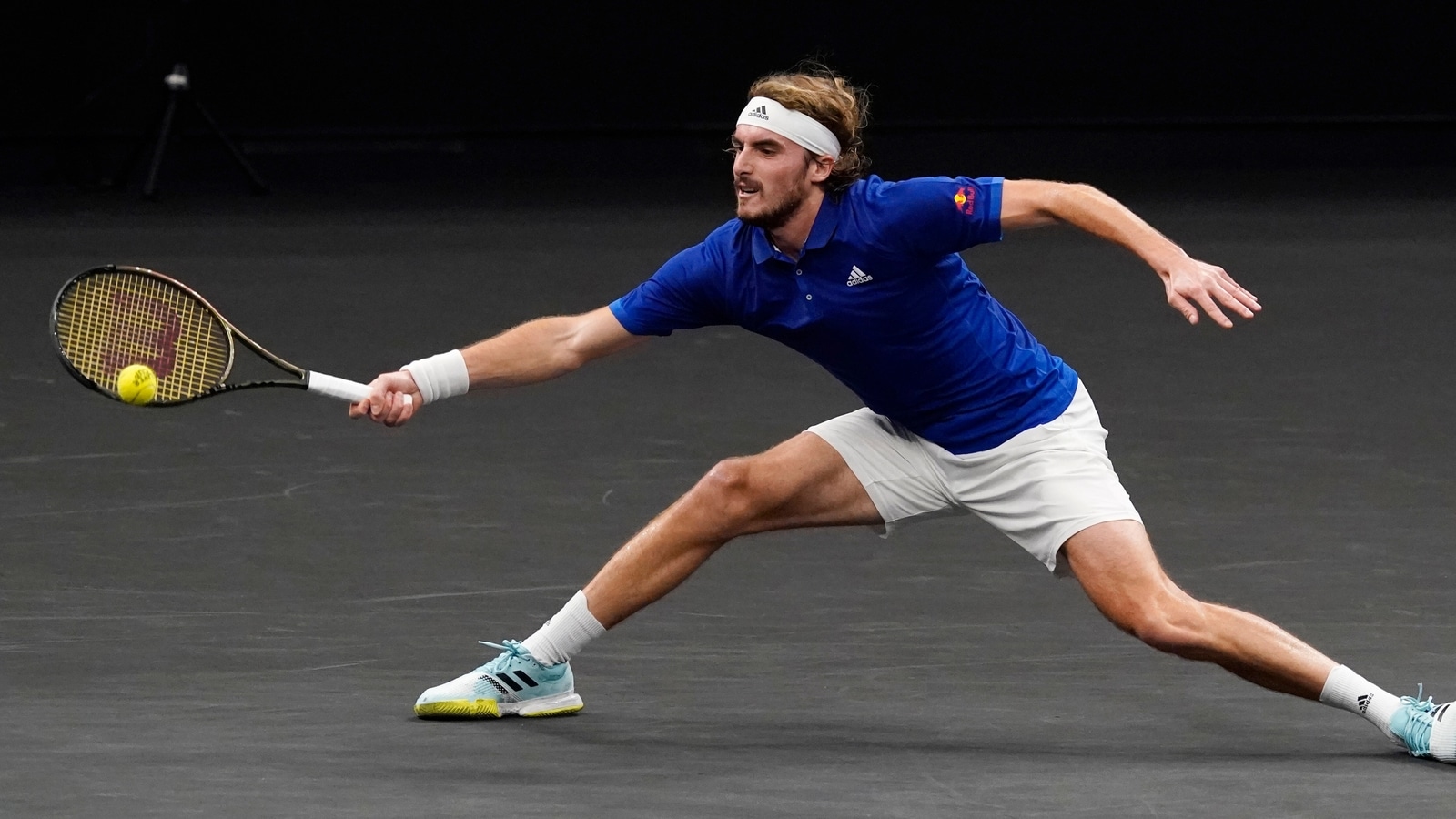 ATP Finals: Stefanos Tsitsipas put up a Facebook post on Wednesday to announce his withdrawal from ATP Finals this year. In his post, Tsitsipas has revealed that he was playing through pain after retiring from Paris Masters round of 32 match against  Australia’s Alexei Popyrin. The 23-year-old said “My body could stand the pain but my mind could not stand to not compete” in a Facebook post on Wednesday.

Stefanos Tsitsipas also revealed in his Facebook post that how he silently played few tournaments with injuries. He said “I have been silently competing for a few tournaments now and coping with the injury, but at a certain point I need to prioritize my health to have longevity in the sport that is very near to my heart”

“This is something I haven’t shared yet, but because some people have been wondering why I exited mid-match, this is the reason.” 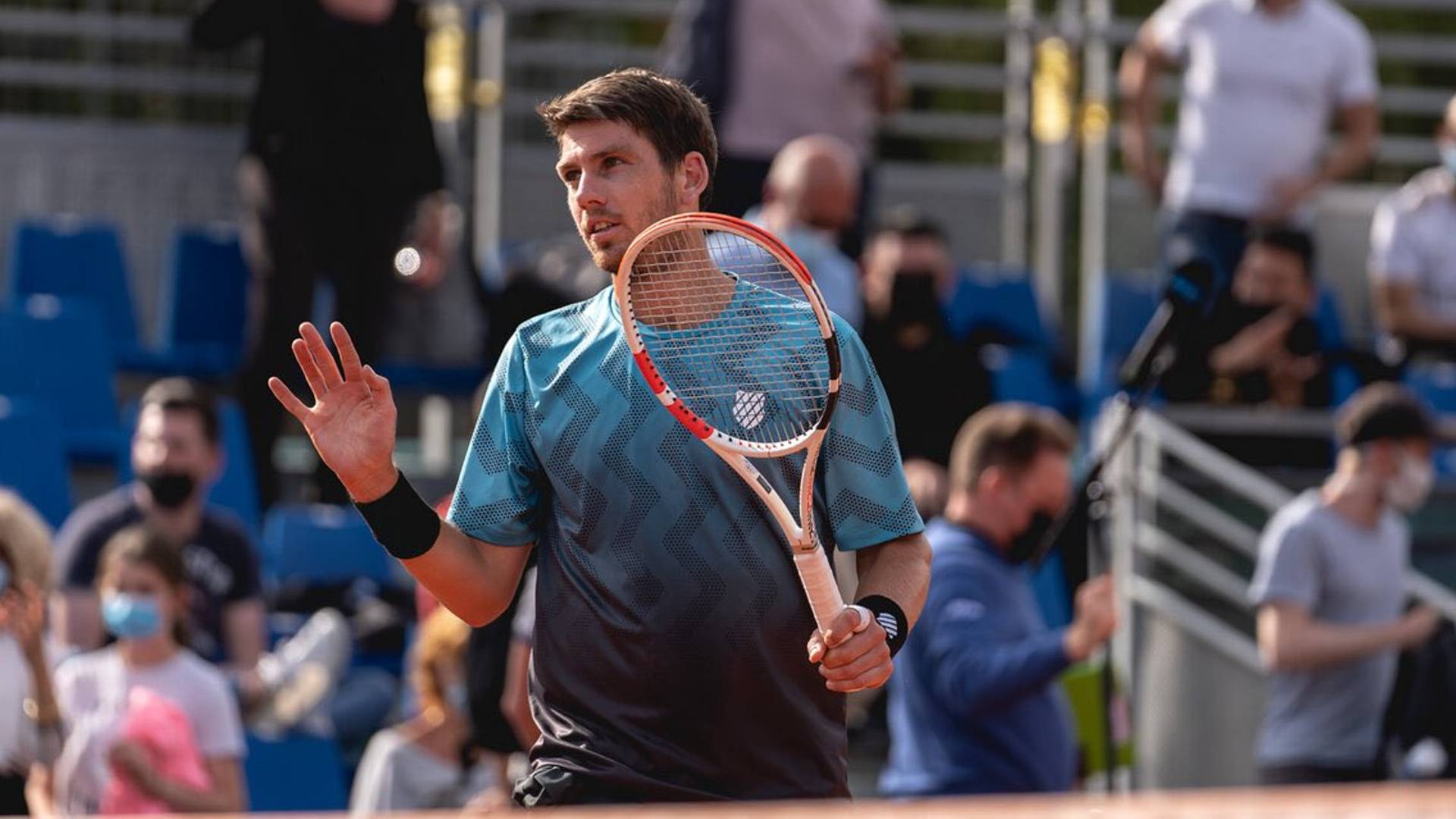 ATP Finals: Stefanos Tsitsipas had a decent season on ATP Tour this year so far.  The 23-year-old has played 20 tournaments and bagged two titles ahead of ATP Finals. The Greek tennis star made headlines when he reached his first Grand Slam final at the 2021 French Open, where he lost to Novak Djokovic in a five-set thriller. In February, Stefanos Tsitsipas reached the semifinals of the Australian Open before losing to Daniil Medvedev in straight sets. Tsitsipas biggest title of the season was Monte-Carlo Masters.