Asia Cup 2022: India will renew their rivalry against neighbours Pakistan when the two teams face off in the upcoming Asia Cup.…

Asia Cup 2022: India will renew their rivalry against neighbours Pakistan when the two teams face off in the upcoming Asia Cup. The tournament, to be held in Sri Lanka, will kick off on August 27, with the India vs Pakistan set to be played on August 28 as per early reports. India are reigning champions having defeated Bangladesh in the final last time out. Follow Asia Cup 2022 live updates on Insidesport.In 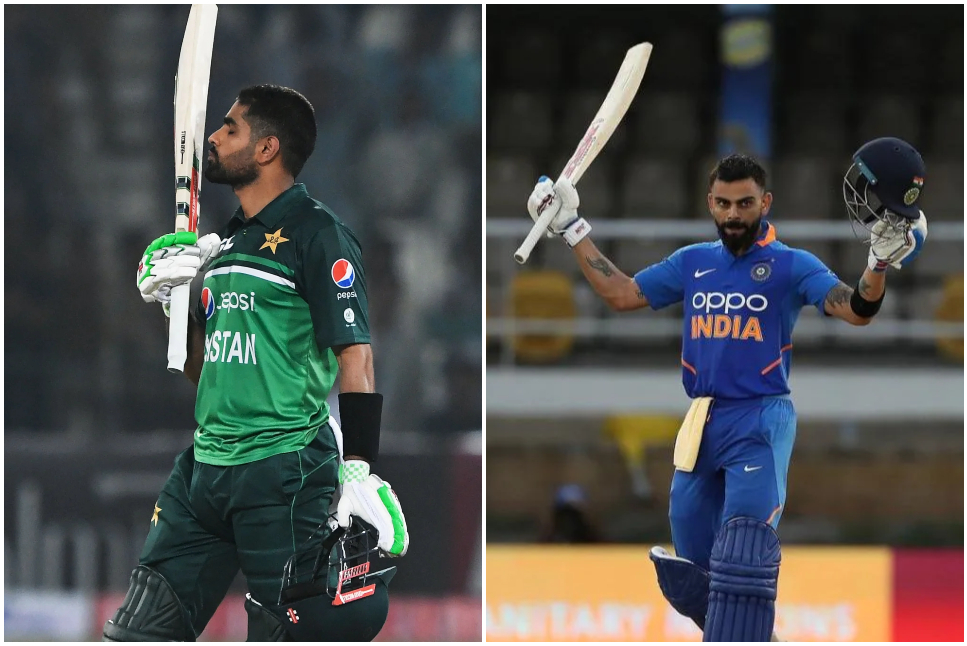 As per Sri Lankan media reports, the SLC have received the green light from India and will host the Asia Cup next month. India, Sri Lanka, Afghanistan, Pakistan and Bangladesh all have guaranteed spots, with the likes of UAE, Nepal, Oman, Hong Kong and others set to play qualifiers.

The report suggests that qualifiers will begin on August 21, while the main draw begins on August 27. The highly anticipated India vs Pakistan game will be played on August 28. It will be their first meeting since the clash at the T20 World Cup in UAE, which Babar Azam and Co. won by 10 wickets

SLC is going ahead with Asia Cup after getting the green light from India. They are drawn up with Afghanistan and Bangladesh. The high profile India versus Pakistan scheduled on the 28th August. Qualifiers will start on 21 Aug. Tournament proper from 27 Aug to 11 Sep. Exciting.😍

Sri Lanka have been going through a grave economic and civil crisis which put its aspirations to host the Asia Cup under a dark cloud. However, following a successful series against a full-strength Australian side, the SLC have flexed their muscles and given assurance of a smooth running of the tournament. 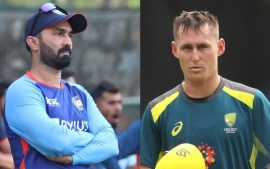 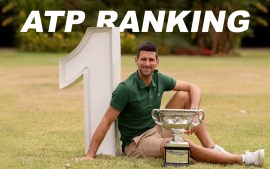