After spending five days in quarantine, Thursday was the first full day of practice for English stars who will be joined by Jos Buttler, Chris Woakes, Dawid Malan and others from the T20 World Cup. England were knocked out of T20 World Cup after a loss against New Zealand on Wednesday.

A post shared by We Are England Cricket (@englandcricket)

On Thursday, Ben Stokes joined captain Joe Root and seniors like Stuart Broad in one of the first full training session for the players who have arrived early in Australia. Stokes was a late addition to the Ashes squad after the all-rounder had taken time off to recover from mental-health issues as well as an injury to his finger.

Ashes 2021: Ben Stokes returns to training – England’s T20 team were knocked out of the ICC T20 World Cup in the semifinal on Wednesday and that would allow the remaining players selected for the Ashes to join the rest of the squad. 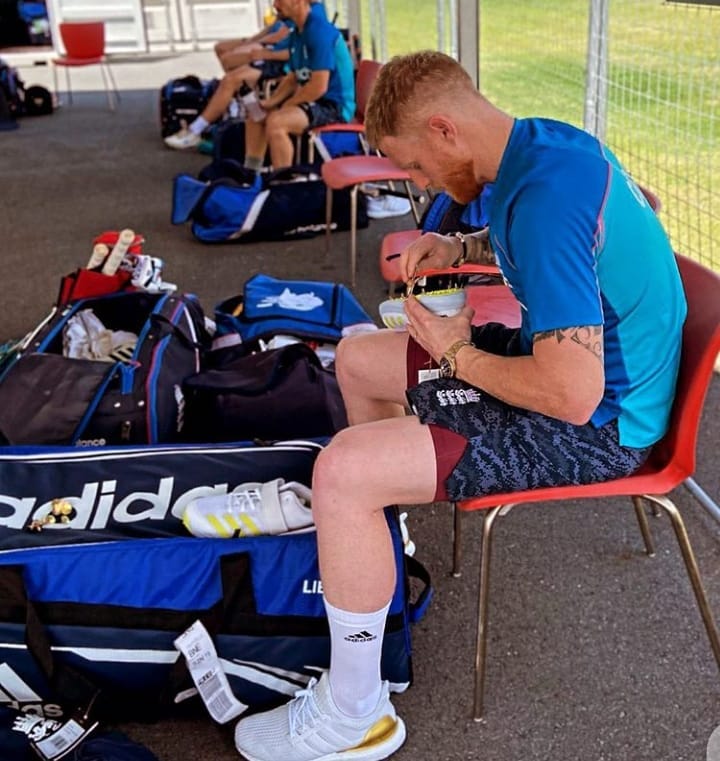 Ben Stokes began light training in October after recovering from finger injury. He was forced to return to lead England against the T20I series against Pakistan after all of the England squad was quarantined following Covid outbreak. But he took an indefinite break to recover from mental health problem and pulled out of the IPL 2021 and T20 World Cup.

Stokes had earlier this month posted a series of videos of him batting, revealing that he was able to properly hold the willow for the first time in months.