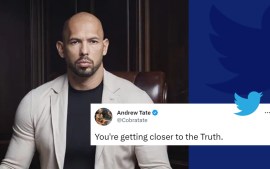 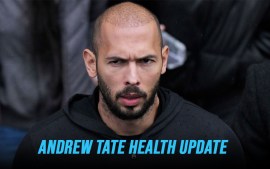 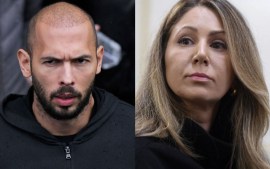 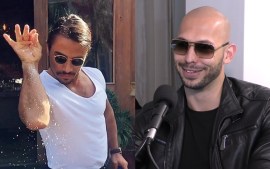 VIDEO: Is Andrew Tate a friend of Salt Bae aka Nusert Gokche

Andrew Tate quotes: MMA News: Andrew Tate is the most searched person on the internet, for both good and bad reasons. The…

Andrew Tate quotes: MMA News: Andrew Tate is the most searched person on the internet, for both good and bad reasons. The self-proclaimed Trillionaire himself, as a result of his contentious statements, talks of hyper-masculinity, and other acts, was the focus of attention this year more than anybody else. The internet’s “Top G” has, in reality, become a figure for many people who look up to him as an inspiration since he became the personification of the sigma male for his fans, despite having rather bizarre philosophical ideas. For MMA News updates with InsideSport.IN

Nevertheless, he doesn’t always say contentious things; sometimes, he also says things that are rather motivating. And, we’ve compiled his top 30 quotes from over the years in this article. Let’s dive in to check out the inspiring quotes from the internet’s most controversial figure.

Many people have probably seen the quotes below on reels, TikTok videos, YouTube videos, or somewhere else in their feed since he frequently appears there. No matter how you feel about him—love him or detest him—the following 30 quotations certainly will inspire you.

Speaking on the goal and purpose, he said,  “Close your eyes. Focus on making yourself feel excited, powerful. Imagine yourself destroying goals with ease.”

On a similar subject, he made a number of quotes, including the following:

“The temporary satisfaction of quitting is outweighed by the eternal suffering of being nobody.”

“Find a person who is as successful as you’d like to be, ask them what to do, do it and work hard”

“Your mind must be stronger than your feelings.”

“Freedom will only come when you no longer trade your time for money.”

“Do the impossible and you’ll never doubt yourself ever again.”

“You are exactly where you deserve to be. Change who you are and you will change how you live.”

“Aspire to be a superhero. Not a normal person with a bigger house and nicer car.”

“Absolutely every single one of my actions is intentional. Divine purpose. If your day is full of mindless action, you act without thought.”

“You must put in the effort to get the life you want.” 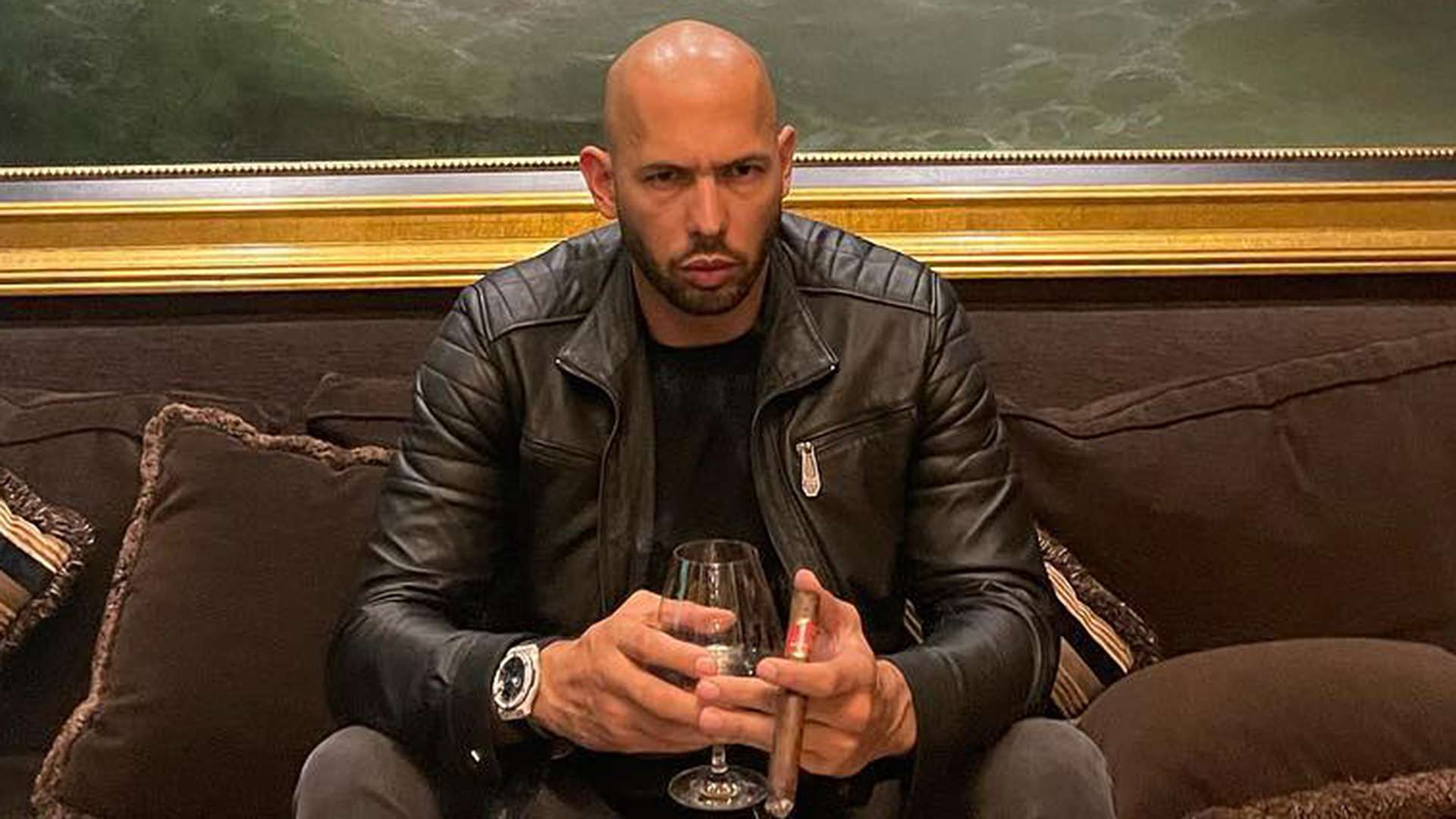 Being successful himself, he said, “Success is always stressful,” contrary to popular belief that those who are successful would have stress-free lives. It conveys a powerful message that one must learn to manage stress since it affects everyone, irrespective. Likewise, he stated the following.

“The amount of stress you can tolerate while remaining effective is directly correlated to the level of success you will enjoy.”

“There is no joy without pain.”

“If failure makes you stronger, you can never lose.”

“Adversity builds men. It is your duty to challenge yourself and craft your own world.”

“Stress tolerance is the best indicator of a person’s likelihood of success.”

“A man without a vision for his future always returns to his past.”

The other inspirational words from Tate

While we have seen his views on success and focus, let’s hear some of his other ideas on different topics that are listed below the video.

“No exceptional person ever lived like an average person.”

“Arrogance is the cause of most first world poverty.”

“Today you can act as an amateur or you can be a professional. Decide what you will do right now.”

“Show me a man with one friend and I’ll see a man who’s honest.”

“My biggest victories in life were when I was sad.”

“Emotional control isn’t a lack of emotion; it’s a necessary function of maturity.”

Lastly, being one of the most controversial internet personalities, talking about the internet, he stated, “The internet is the new battleground of earth, the wild west, the place of truth and opportunity.” 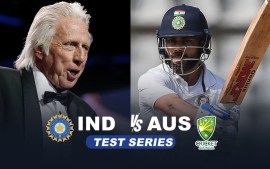