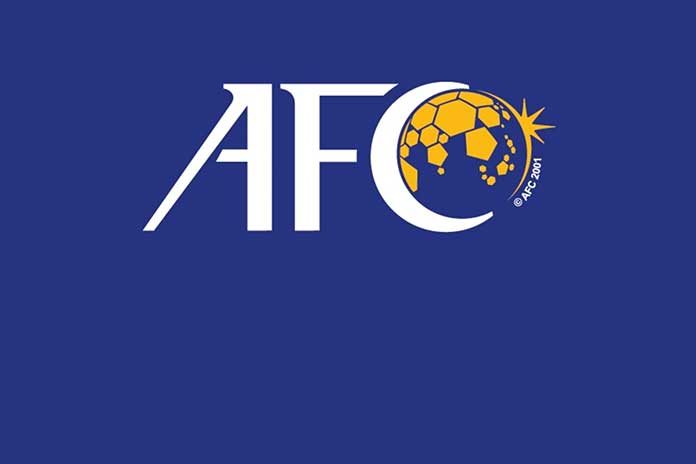 The Asian Football Confederation has veteran football professional and former New Zealand Cricket general manager Andrew Rogers as commercial director. Rogers with him brings the experience of having served entities like Team Marketing and FIFA, where he has been a senior legal counsel for six years from 2001 to 2006.

Announcing Rogers’ appointment today (Thursday), the AFC said that he will oversee the continental federation’s newly-created commercial department that will manage the relationship with DDMC Fortis. The joint venture agency is selling media and sponsorship rights to AFC competitions from 2021 to 2028.

Rogers is also tasked with planning, commercial and media rights strategy, brand, broadcasting and marketing, states a Sportsbusiness.com report. He has also been involved with development and implementation of the commercial strategy and sales of the World Cup and other FIFA events.

Having left his role as New Zealand Cricket’s general manager of domestic cricket, Rogers has been working as a consultant in recent months.

A dual New Zealand and Swiss national, he spent five and a half years at Team Marketing, laterally as commercial and legal director. He is well known to Patrick Murphy and David Tyler, previously leading members of Team’s management and now DDMC Fortis’ chief executive and chief operating officer, respectively.

Commenting on Rogers’ appointment, AFC general secretary Dato’ Windsor John said: “We are delighted to be able to appoint someone with Andrew’s vast experience. He has worked in football for more than 15 years and has also held senior management positions for more than 10 years.

“His knowledge across a wide range of organisations – from global rights-holders, to National Federations, International agencies and Local Organising Committees – means that the AFC can call on a wealth of knowledge.”