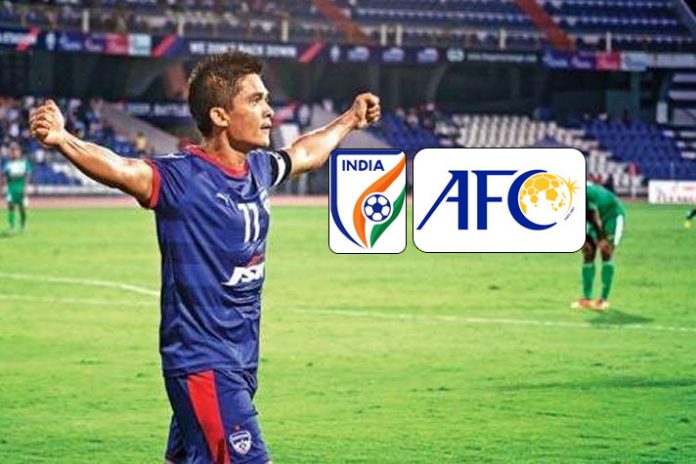 Amidst I-League teams’ uproar over the “bid to kill” the official football league of the All-India Football Federation, here comes the news the news which may threaten the existence of the league in its present format.

The Asian Football Federation has reportedly submitted a plan to the AIFF to create a top national league by merging the cash-rich Indian Super League and the I-League. The AIFF, however, might not implement the plan, national daily Hindustan Times has reported.

The AIFF, however, has clarified that it is not mandatory for them to implement the AFF  “recommendations”.

“What the AFC has sent us are recommendations. It is not as if we have to implement them the way it is. There are certain commitments the AIFF has to honour and the AFC is aware of that,” Hindustan Times has quoted AIFF general secretary Kushal Das as saying.

The AFC has reportedly recommended a direct, automatic entry to the I-League champions in the “top league” from the next season. The AFC has made it clear that we need to have one top league within a certain time frame. Our endeavour is to make it happen next season (beginning in October),” Das has told the national daily.

The AIFF is contractually obliged to have the ISL as the top league. Das told the paper that the bids would be invited to add teams to the ISL and they could come from I-League clubs too. But what if the bid by the 2018-19 I-League champions is rejected? “That is one of the issues we are working on. There would be some difficulties and disgruntlement whenever there is change,” said Das.

“This has been a great I-League so far, in terms of crowd, games and hospitality. The (Indian) Super League seems to have exhibition kind of games,” said Dave Robertson, who coaches newbies Real Kashmir.