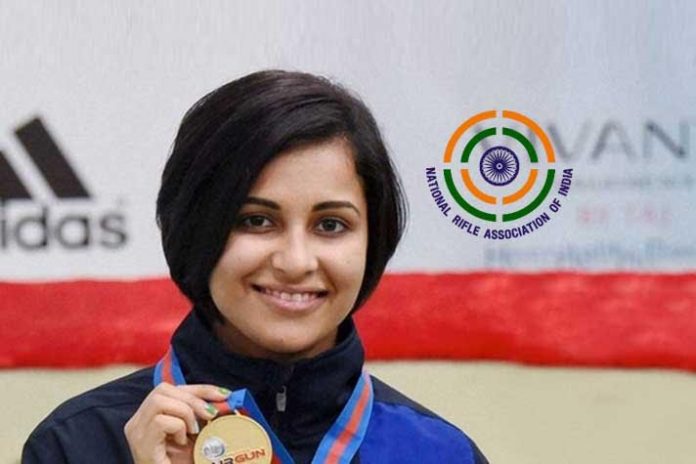 The former world number one and Commonwealth Games gold medallist shooter Sidhu claimed that the selection committee was bending the rules for “favouring their favourites”.

According to Sidhu, the NRAI’s selection committee tweaked their policy and flouted with selection criteria by including young pistol shooter Manu Bhaker in the Asian Games and World Championships squads, despite not meeting the selection requirement.

NRAI sources said the shooter is meeting the president to express her grievances.

The new rankings mean Heena cannot shoot in the 10m mixed event and is excluded from the 25m pistol team.

However, Sidhu will be competing in the air pistol individual event along with Bhaker.