15 years of Rohit Sharma: India captain Rohit Sharma has completed 15 glorious years in international cricket since making his debut for India on June 23, 2007. The India skipper shared a heartfelt note on Twitter and thanked everyone who played a part in his glorious journey. Ahead of India’s England tour check out Rohit’s top five memorable moments. Follow India tour of England Live Updates with InsideSport.IN.

Rohit Sharma debut: A young and talented 20-year-old walked onto the field against South Arica in the ICC T20 World Cup and stroked a classy 50. Since then, the India captain has given a lot of memorable performances with the bat and has won matches singlehandedly. 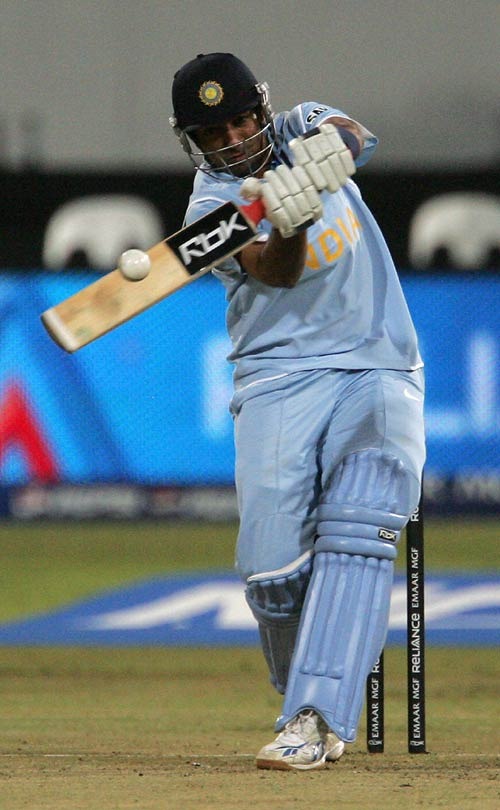 1. Rohit Sharma scores a sublime 50 against South Africa in his debut match

In a high-pressure game against South Africa in the T20 World Cup 2007, Rohit scored a sublime 50 and enabled India a victory. Coming into bat number 5 the then youngster took the attack to the opposition and attacked the likes of Shaun Pollock, Jacques Kallis, and Andre Nel. The right-hand batter displayed his array of strokes and announced his arrival with a bang. 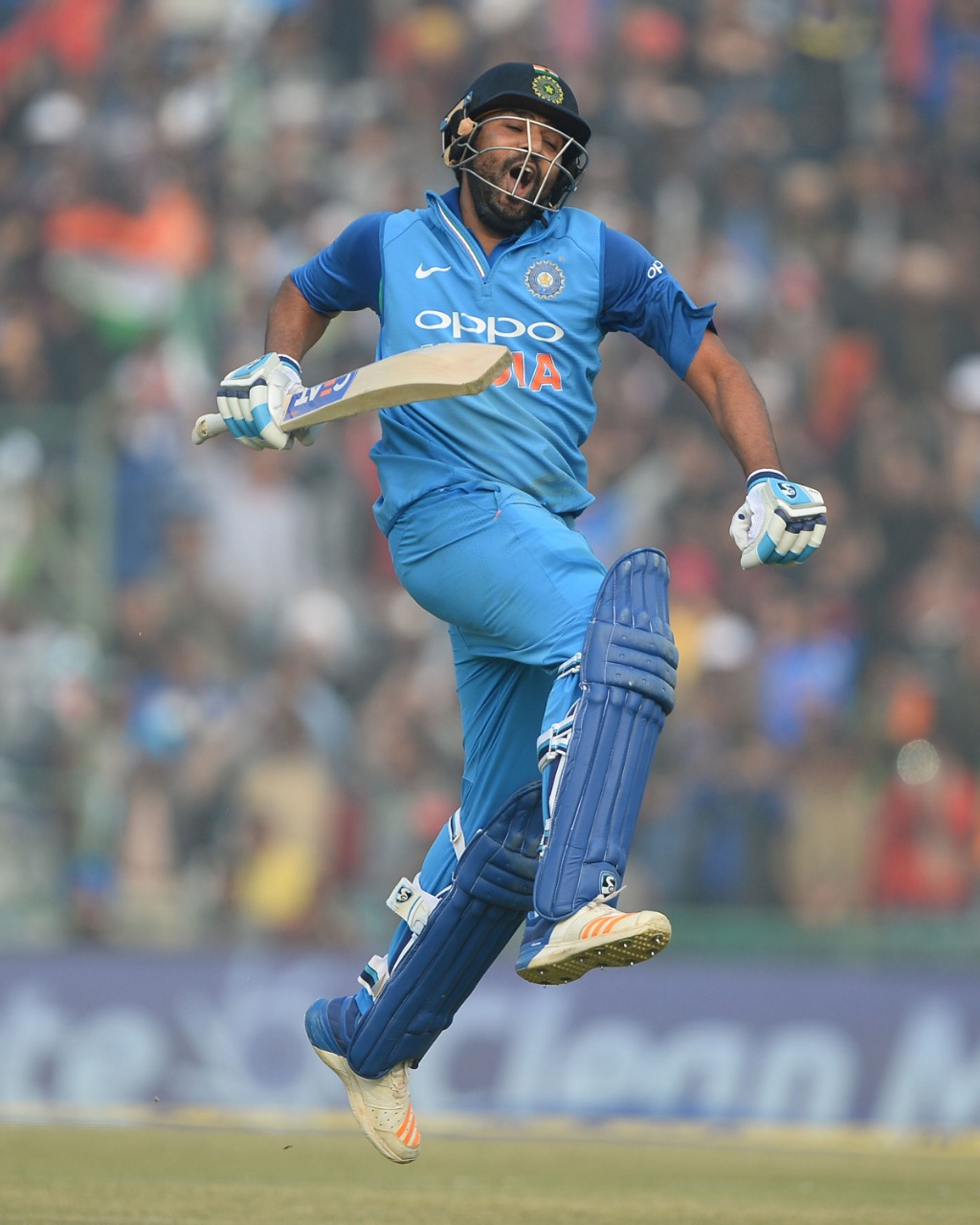 Even scoring one double hundred is difficult in ODIs, but the India skipper has scored three double hundreds. He first scored a 213 against Australia in a crucial series decider in a bilateral ODI series in 2013. Later on, he scored two double hundreds against Sri Lanka. Rohit’s 264 against is the highest individual score in the history of ODI cricket. 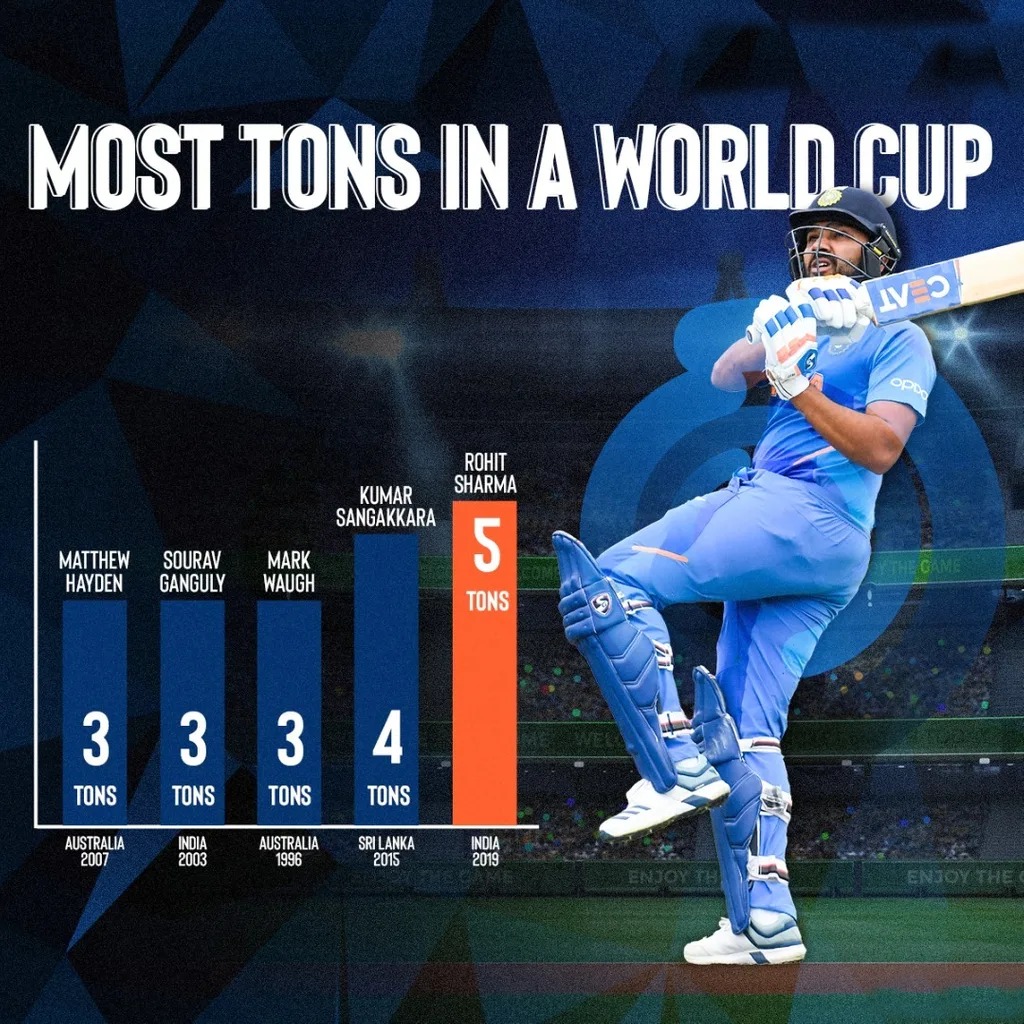 World Cup hundreds are always special and a terrific record to boast of. Rohit has not one, or two in a single edition, but he has scored a colossal 5 centuries in the ICC 2019 Cricket World Cup. Rohit was in sublime form in the showpiece event and punished top teams like Pakistan, England, Australia, and Sri Lanka. He finished the tournament with a humongous 648 and was the team’s best batter.

4. Frist overseas hundred against England in a Test match in 2021

Rohit had achieved everything in his glittering career, but he was yet to score an overseas hundred in Test cricket till August 2021. The Indian captain was designated opener for India’s tour of England in 2021. Rohit had a big task in his hands he had to see off the new ball and provide the team with a solid start. The skipper ticked both boxes and also scored his first overseas hundred. 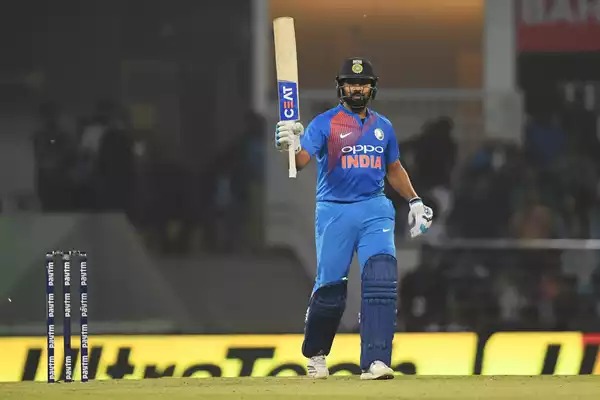 5. Rohit aces the T20 format with his clean hitting

Not only 50-over cricket, but Rohit has also aced the T20 format by scoring runs effortlessly. Overall, he has scored 3313 runs with 4 centuries to go with. His strike rate of 140 is among the best for an Indian batter in the game’s shortest format. Rohit also holds the record for scoring the most hundreds in this format.