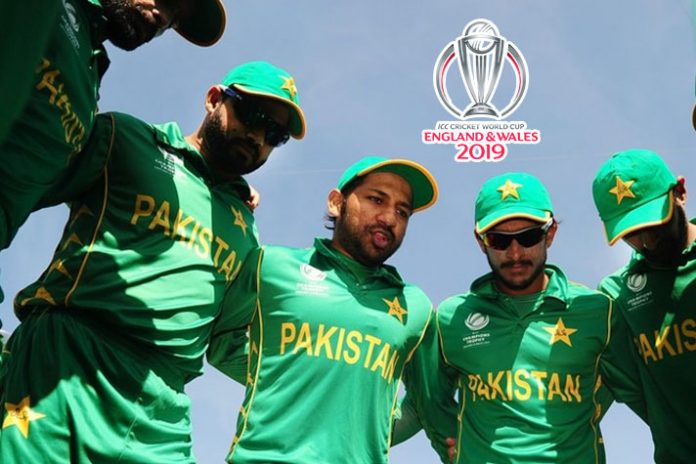 The 2019 ICC World Cup is set to begin from May 30 and the 10 participating teams have announced their 15-member preliminary squad for the mega event salted to be held in England and Wales for over a month.

The tournament will follow the round-robin format, with each side playing nine games. The top four teams on the points table will play to the semis. The World Cup final takes place at ICC Cricket World Cup 2019: MS Dhoni’s profilethe Lord’s on 14 July.

Pakistan had won their maiden ICC Cricket World Cup title in 1992 ( 5th edition) as they defeated the England cricket team at the Melbourne Cricket Ground by 22 runs under the captaincy of Imran Khan, Wasim Akram was the man of the match. Since then, Pakistan had managed to enter in the final of the Cricket World Cup only once in 1999 where they went down to Australia and lost the match by 8 wickets.

T20 World Cup Fans Allowed: Check How to buy tickets, Price, and quantity- all you need to know as ICC, BCCI gets permission to... 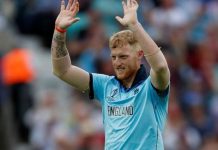 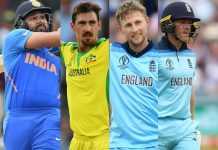 World Cup 2019: All records broke in this edition of World Cup 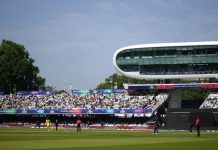 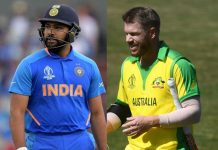 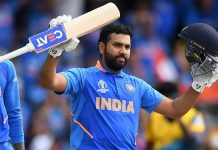 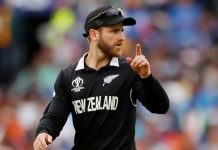 Williamson breaks Jayawardene’s record, becomes captain with most runs in a WC 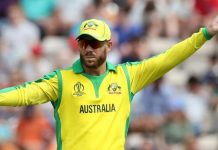 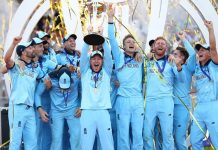