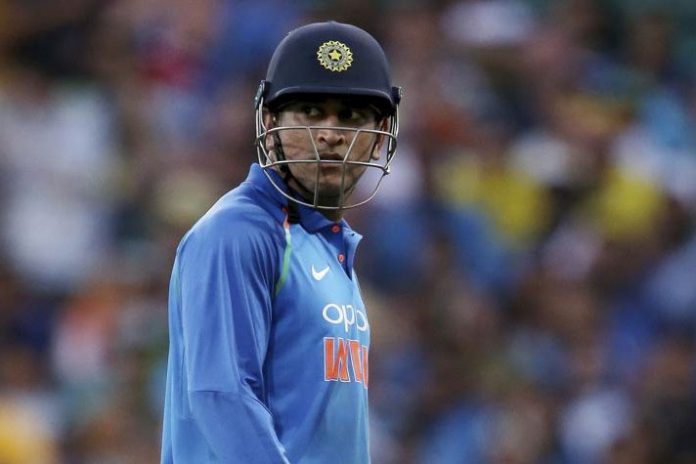 The 37-year-old Mahendra Singh Dhoni the man who took India to its second ICC Cricket World Cup title after 28 years, having captained India to three ICC trophies is now set to play under captain Virat Kohli in the World Cup 2019. The right-handed batsmen, Dhoni made his One-Day Internationals debut against Bangladesh on 23 December 2004 for the Bangladesh Tour, since then he has played 338-OD Is for the country and scored 10415 runs. The Ranchi-born wicketkeeper-batsmen, Dhoni is famous for his lightning hands behind the stumps and trademark helicopter shot. MS Dhoni, who has scored over 10000 runs at an average of 50.8 and a strike rate of 87.69, has a highest ODI score of 183. Dhoni has 10 centuries and 70 half-centuries to his name.

India vs Afghanistan: 28 runs off 52 balls

Also Read: Dhoni let off with 50 per cent fine after angry reaction to umpire’s call

It’s our home conditions, we should have read the pitch better: Dhoni