Lakers vs Suns: Phoenix Suns 115-105 Lakers, LeBron James, and Lakers handed 2nd loss of the NBA season- The Los Angeles Lakers have been handed their 2nd loss of the season by the team who knocked them out in the 1st round of 2020/21 NBA Playoffs. The Phoenix Suns dominated the match and outscored the Lakers in every quarter except the 1st. Chris Paul, Devin Booker, and Mikal Bridges took up the scoring responsibility for the Suns as the 3 scored 66 points combined. As for the Lakers, they will face the Grizzlies tomorrow and hope for a better result. 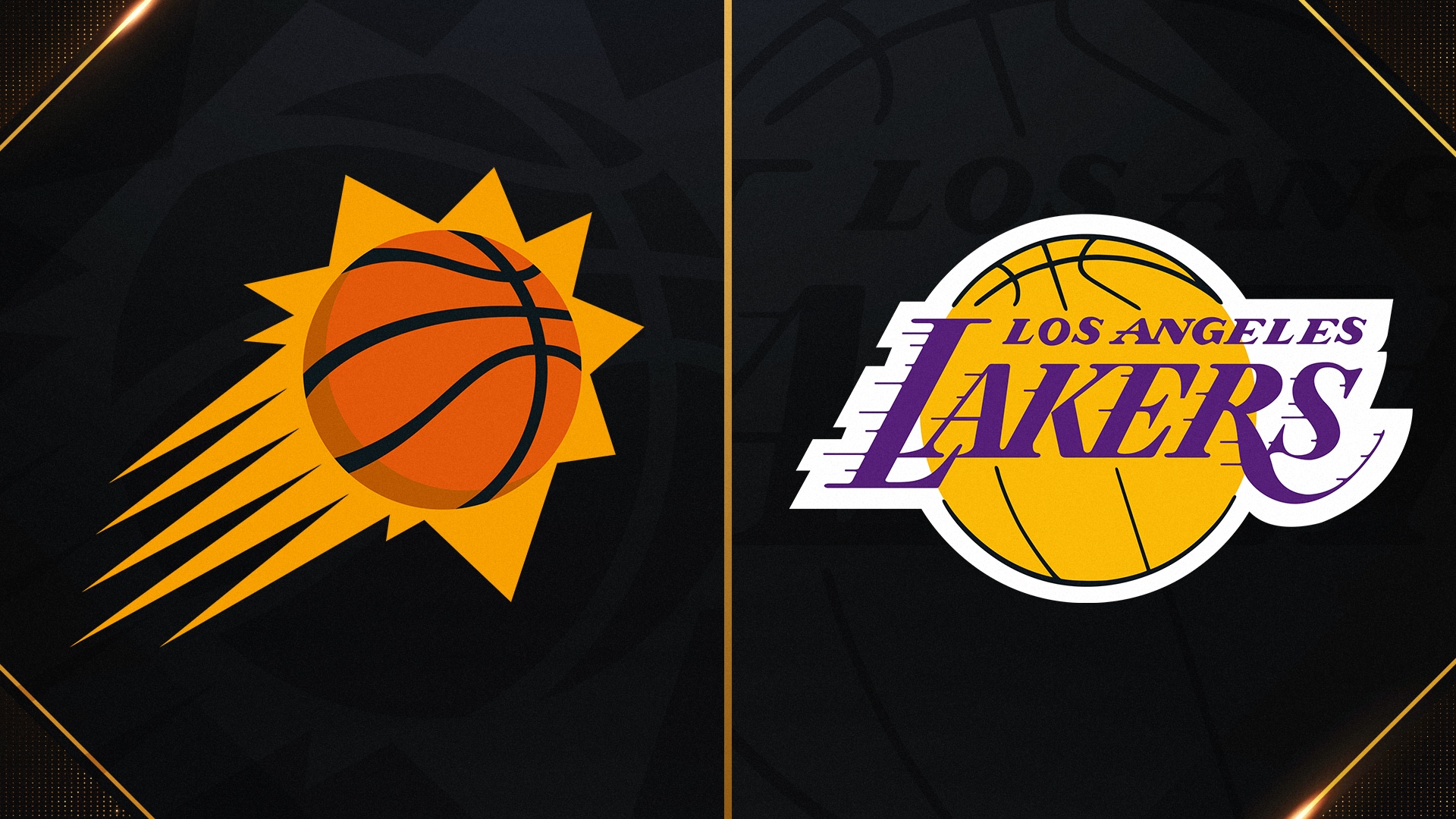 Chris Paul scored his 20,000th career point on the way to 23 points and 14 assists, and Devin Booker added 14 points in the Phoenix Suns’ 115-105 victory over the winless Los Angeles Lakers on Friday night.

Paul became the first player in NBA history to pair 20,000 points with 10,000 career assists while the defending Western Conference champions carved up the Lakers, who trailed by 32 points in the third quarter.

LeBron James scored 25 points and Russell Westbrook had 22 points, 11 rebounds and nine assists as Los Angeles dropped to 0-2 so far in its reboot season despite playing decently in the first and final quarters.

Davis had 22 points and 14 rebounds, and Carmelo Anthony added 16 points in a nominal rematch of the first-round playoff series last summer won by the Suns on their way to the NBA Finals. While the Suns kept their winning core together, the Lakers have 12 new players — and a very long way to go, even though they trimmed their massive deficit to nine points in a strong fourth quarter.