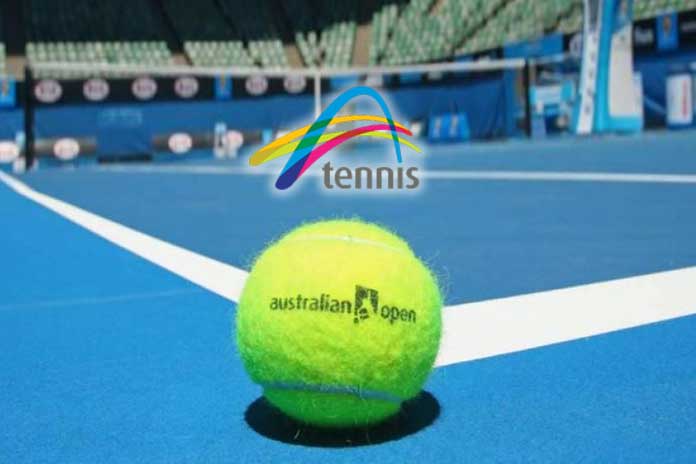 The Australian Open prize money has grown by more than 50% in the past five years to reach a purse of $ 62.5 million for the upcoming Australian Open 2019. Organisers Tennis Australia have set a $100 million prize purse target for the first Grand Slam of the year.

There are goals to take the annual tournament revenue to a record $500 million over the next three years.

The major push comes from the growth in the broadcast ratings. Australian Open host broadcaster Seven has registered the sponsorship and advertising revenue at 10% to 12% per annum. Seven and its OTT platform had reached up to 3.8 million daily viewers for the 2018 edition for the Australian Open. The broadcast ratings had surged at 6%. However, the real growth lied in digital as the numbers went up by 96%.

Australian Open this year is aiming to breach the $375 million revenue mark after having accumulated $ 320 million for the January 2018 edition, almost 10% increase on the 2017 gross income of $ 320 million. In 2017, the tournament organisers had generated $86 million in sponsorships while another $118 million coming from media rights.

For the upcoming season, Kia Motors ($ 17 million), time partner Rolex ($ 10 mn), ANZ Bank ($ 7mn) and Chinese Water Company ($ 8.4 million) are among the prime sponsors for the Australian Open, while the gross revenue is targeted to grow past $375 million.

Tennis Australia Chief Executive Craig Tiley is optimistic about a surge in revenues and broadcast ratings. He has reportedly raised the bar to A$ 500 million annual revenue target over the next three years. A$100 million from this will go towards the prize money to the players.

The targets are not unrealistic. In Australian Open’s brand health measurement against other sports and major events Down Under, media agency Zenith has reported Australian Open to have “a strong association with being world-class, popular and for high-quality tennis”.

Also Read: Australian Open: Who gets what from the record A$62.5 million prize money

Cristiano Ronaldo gives ‘VERY SPECIAL Birthday Gift’ for Georgina, putting her face and a message on the world’s tallest building

KAR vs QUE LIVE: How to watch PSL 2022, Karachi Kings vs Quetta Gladiators Live Streaming In your country, India

INDIA WI LIVE Broadcast: Ravi Shastri ‘getting his knee operated’, not in the list of commentators for India vs West Indies Series

Kolkata Derby: Top Five players to watch out for in the match between ATK Mohun Bagan and SC East Bengal