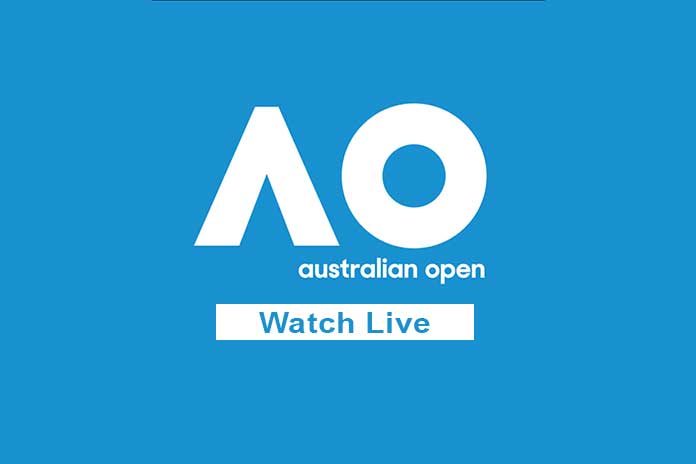 Melbourne will be in the spotlight yet again as the tennis world set their sights on the 107th Australian Open.
The tennis world will turn to Melbourne for the first grand slam of 2019, with the Australian Open set to kick off on January 14.
The Open will host the world’s top 100 men and top 100 women in January, whose sight will be set on the ultimate prize. The 107th edition of the Australian Open is the richest yet, boasting a total prize pool of $62.5 million.
Tennis fans in the Indian Sub-Continent can watch all the action LIVE Sony Sports Network. The tournament will also be LIVE Streamed on SONY LIV.
The broadcaster for the host country i.e in Australia will be Channel Nine. Channel 9 will broadcast the season’s first grand slam LIVE after the agreement was reached between Nine, Tennis Australia and the Seven Network to bring forward their broadcasting deal by one year.
Also Read: Australian Open: Who gets what from the record A$62.5 million prize money
Nine is paying whooping $300m to secure the rights from Seven over five years from 2020, but it will now pay out an extra $48.5m to show the Australian Open tournament LIVE in 2019.
AUSTRALIAN OPEN 2019 SCHEDULE
WHERE TO WATCH AUSTRALIAN OPEN 2019
In India, SONY Pictures Networks India hold the broadcast rights for the Australian Open 2018.
WHERE TO WATCH AUSTRALIAN OPEN 2019 LIVE STREAMING