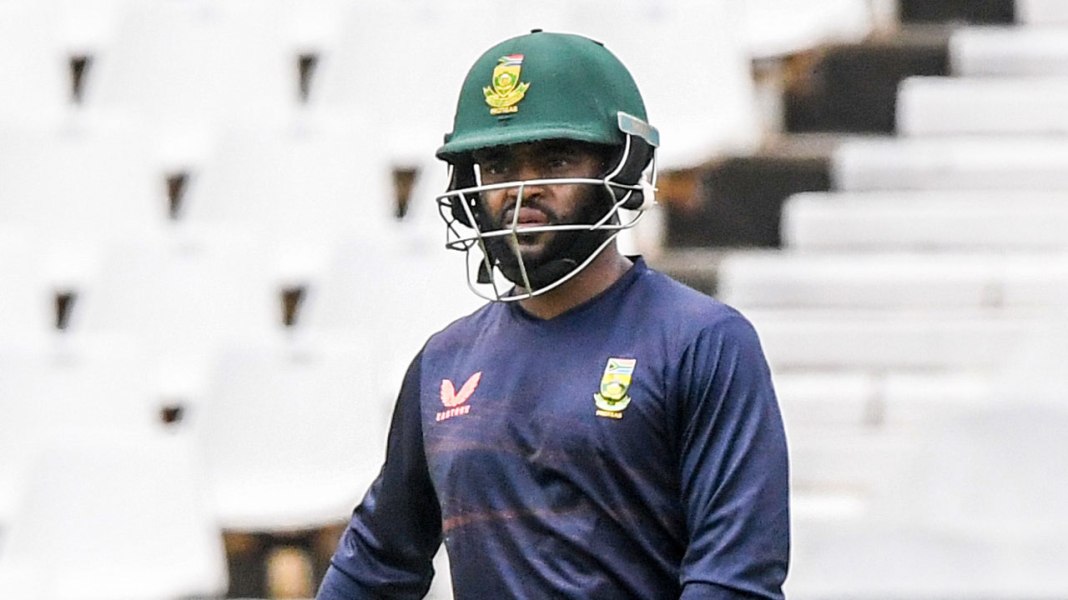 IND vs SA ODIs: Bavuma eyes T20 World Cup preparation- South Africa’s white-ball skipper Temba Bavuma believes that a series win over India in the upcoming three-match ODI rubber will give the home team a “hell lot of confidence” going ahead. The last time India came to South Africa in 2018, they won the six-match series 5-1. It was also their first-ever ODI series win in the Rainbow Nation. Follow Insidesport.in for all IND vs SA LIVE Updates.

“We will have to get things right in the next ODI series against India. I’m not too worried about what happened in that 2018 series. I’m more concerned about establishing our own style of play and implementing our strategy to good effect.

IND vs SA 1st ODI: “An ODI series win against India would give us a helluva lot of confidence, and some momentum ahead of the games to follow,” Bavuma was quoted as saying by ‘Daily Maverick’.

Bavuma, who was a part of the Proteas’ triumphant campaign in the just-concluded three-match Test series, feels their campaign in the 2021 ICC T20 World Cup helped change perception about South Africa’s white-ball squads.

In the mega event in the UAE, South Africa had won four out of their five group matches, only to miss the semi-finals on the basis of net run-rate due to their loss in the tournament opener against Australia.

“Perceptions are changing about this South African white-ball team. In the past, it was said that we lacked the ability to take on spin and that we struggled in overseas conditions. I feel like we proved a lot of people wrong at the T20 World Cup.

“We’ve just got to keep building towards that next T20 World Cup in Australia, which will require another shift in mindset.”

IND vs SA 1st ODI: He said the ODI squad must look to take heart from the T20 team’s showing during the World Cup in the UAE.

“Perhaps we should take heart from what the T20 side has accomplished in recent times. That team didn’t place much emphasis on results, but rather on the process.

“We really came to grips with how we wanted to play. There was a lot of energy and intensity, especially with regard to our fielding,” he said.

“Then we start to win consistently. Since the beginning of the West Indies series last June, we’ve won 13 out of 16 T20s. It’s something we want to replicate across the formats. If we bring the same energy to our ODI approach, we will build more confidence and momentum, and the big results will come.”