WWE Superstars and Staff are exciting for SummerSlam 2020, check it here why 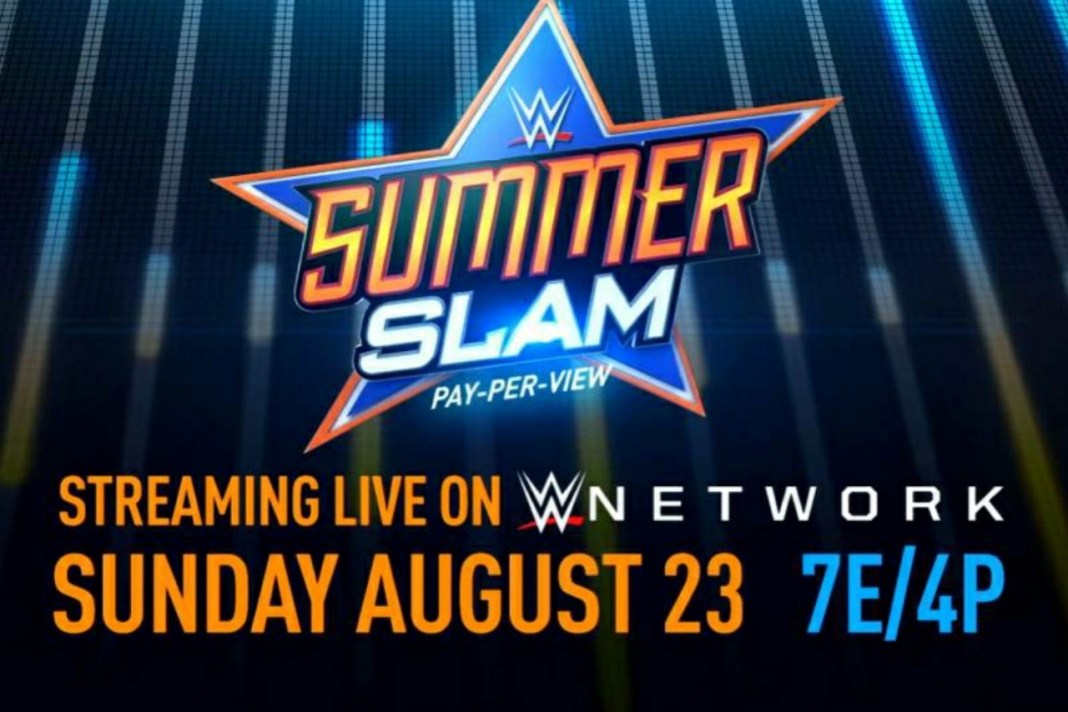 WWE SummerSlam: There are a lot of interesting things going on in WWE ahead of the biggest party of the summer – SummerSlam. This week’s WWE will be full of excitement as WWE Smackdown will unveil the immense concept of WWE “ThunderDome”, then, WWE SummerSlam this Sunday and then Monday Night RAW. All these massive shows will take place first time outside the Performance Center in five months, after the long sign of COVID-19 pandemic which forced the company to hold its show back in Performance Center.

As we are just a couple of days away from SummerSlam, WWE Superstars and staff members are very much exciting about the new concept of WWE ThunderDome and also for the new venue of Ambay Center, Orlando that is all set to host SummerSlam 2020.

Update on backstage mood ahead of WWE SummerSlam

Source in Orlando says spirits are as high as they’ve been in some time. Many backstage road employees who have been off are returning & the intrigue of the ThunderDome has staff excited. The energy this weekend from the talent performing should be off the charts.

In an update from WrestleVotes, it appears that the mood backstage is extremely good as the company heads into WWE SummerSlam. In fact, the report stated that spirits are higher than they have been in a long time.

The report added details that road employees and others who had been away from WWE during the pandemic were being brought back to the company. The addition of the WWE ThunderDome is creating a lot of excitement backstage as well. The energy in WWE appears to be very positive as SummerSlam is now only days away.

“Source in Orlando says spirits are as high as they’ve been in some time. Many backstage road employees who have been off are returning & the intrigue of the ThunderDome has staff excited. The energy this weekend from the talent performing should be off the charts.”

In case if you somehow do not know the complete match card for SummerSlam then here are they: