Wimbledon 2022 LIVE – Wimbledon 2022 Live Updates– The draws for the Wimbledon Champions 2022 have been made as Women’s No.1 seed Iga Swiatek learned her fate. The defending French Open champion will face Jessica Pegula of the USA in the quarterfinal, if both players advance to the final eight. Follow All Wimbledon 2022 LIVE Updates and Scores on InsideSport.IN. 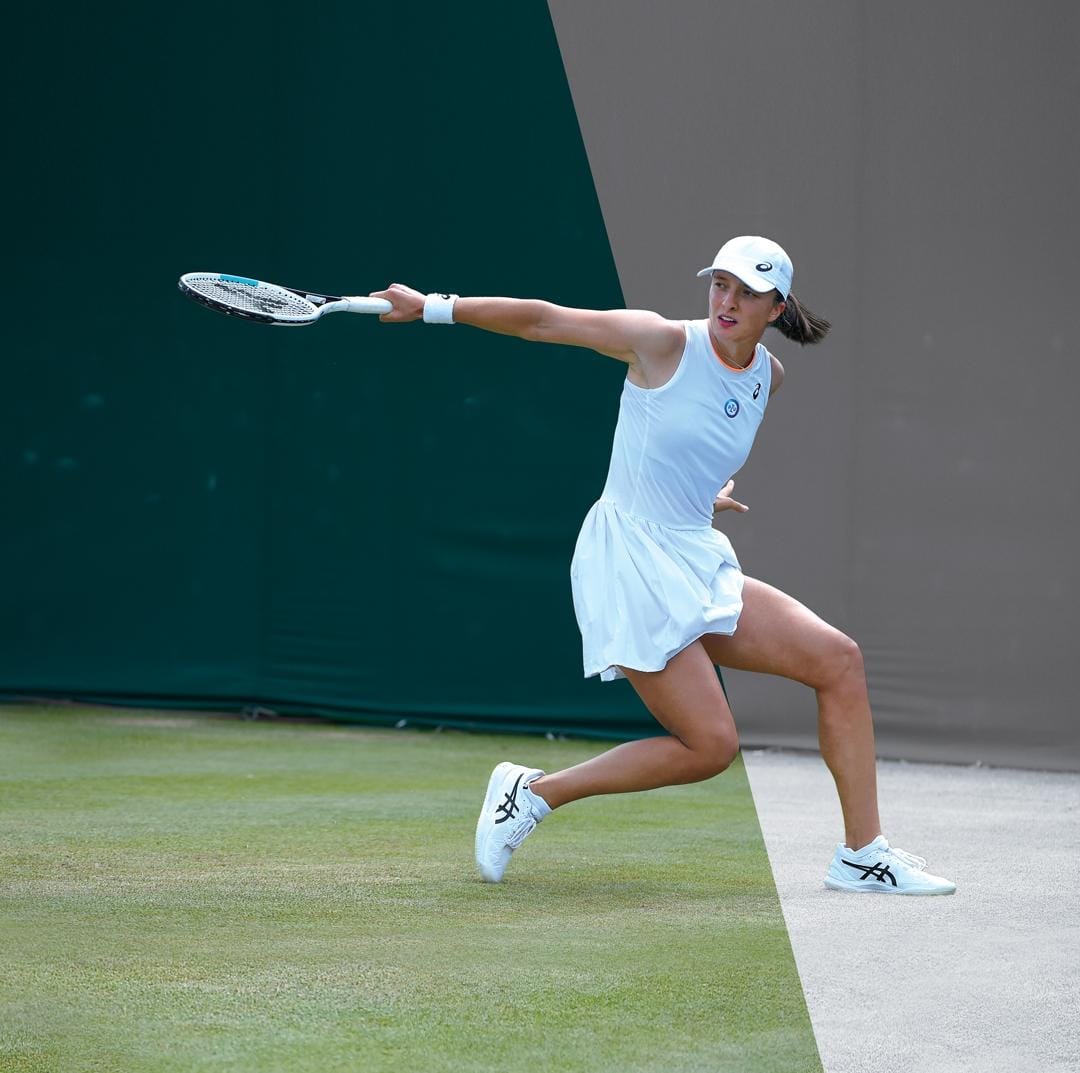 Swiatek vs Pegula
Badosa vs Pliskova

Collins vs Jabeur
Sakkari vs Kontaveit#Wimbledon

Iga Swiatek ready for the challenge –

Can Jessica Pegula upset the odds?-

Potential routes to the final for our top seeds 💫#Wimbledon pic.twitter.com/Yw9ZMqURPq

Swiatek’s road to the potential final-

Iga Swiatek will face qualifier Jana Fett in the first round while Sonay Kartal, who is the home favourite will be her opponent in the second round. Alizé Cornet, who made it to the fourth round in 2014 will be Swiatek’s potential opponent in the third round.

2021 French Open singles champion Barbora Krejčíková will be another stumbling block for Swiatek as she will try to make the second week of the tournament. If Swiatek does manages to go all the way she will extend her run to 42 matches and clinch back-to-back Grand Slam titles.

Anett Kontaveit will be Swiatek’s oppoent in the final if all goes right for the No.1 seed.

The Wimbledon Championships 2022 will start on Monday, June 27.