Pakistan Squad for WI: Pakistan cricket selectors today named the squad for the three ICC Men’s Cricket World Cup Super League One-Day Internationals against the West Indies, which are scheduled at the Pindi Cricket Stadium on 8, 10 and 12 June. Follow LIVE Updates on InsideSport.IN

As the series will not be played in a Managed Event Environment, the selectors have decided to reduce the 21-player squad for the home Australia ODIs to 16 players and those left out of the squad from next month’s matches are Asif Afridi, Asif Ali, Haider Ali and Usman Qadir. Saud Shakeel was not considered as he is scheduled to undergo a surgery for sinusitis.

Babar Azam will continue to lead the side, while Shadab Khan, who missed the Australia ODIs due to an injury, has returned as vice-captain.

The squad will assemble in Rawalpindi on 1 June for a training camp and Haris Rauf, Hasan Ali, Mohammad Rizwan and Shadab Khan, who are presently playing in the English County Championship, will join the squad in time for the practice sessions. 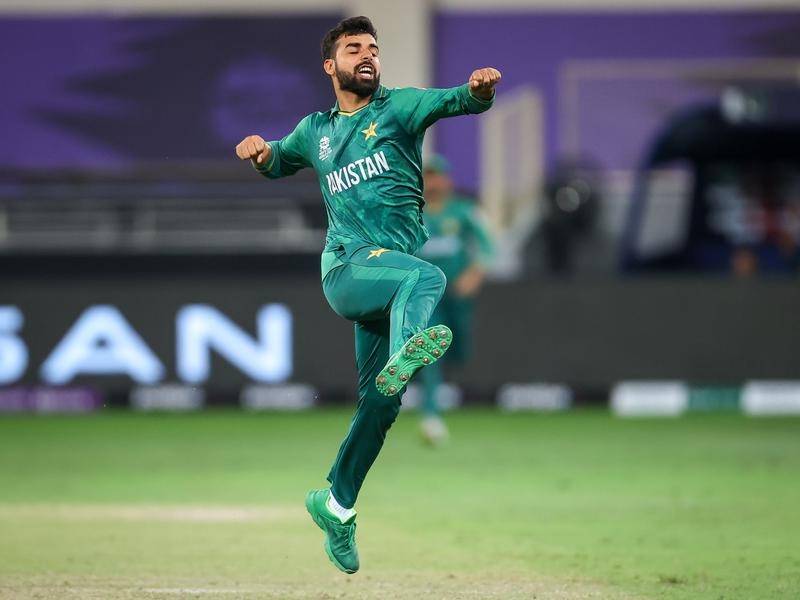 Chief Selector Muhammad Wasim: “As the ODIs against the West Indies are part of the ICC Men’s Cricket World Cup 2023 qualification, we have decided to give best chance to our side to collect maximum points and strengthen our chances of progressing directly for the pinnacle 50-over tournament. We have retained the same core of players so they further establish themselves in the format. I hope this bunch will continue the form they gained from the Australia series.

“Also, and taking into consideration that there will be no Managed Event Environment and the players can be called at a short notice, we have reduced the squad size to 16 players.

“For the Australia ODIs, we had also announced backup players as cover to those players who were carrying injuries. Players such as Mohammad Nawaz and Shadab Khan are now fully fit, which has allowed us to leave out Asif Afridi and Usman Qadir.

“However, Usman along with Asif Ali and Haider Ali remain in our plans for the shortest format as we have a series of T20I lined up this year, including the ICC Men’s T20 World Cup 2022.”

Pakistan boasts three batters inside the top-15 of ICC player rankings with Babar sitting on top of the tree, followed by third-ranked Imam-ul-Haq and 12th-ranked Fakhar Zaman. Amongst the bowlers, Shaheen Shah Afridi is the highest-ranked player in seventh position. 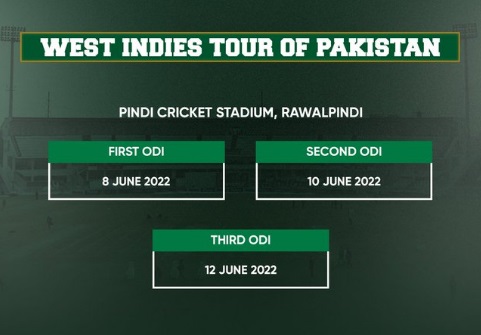