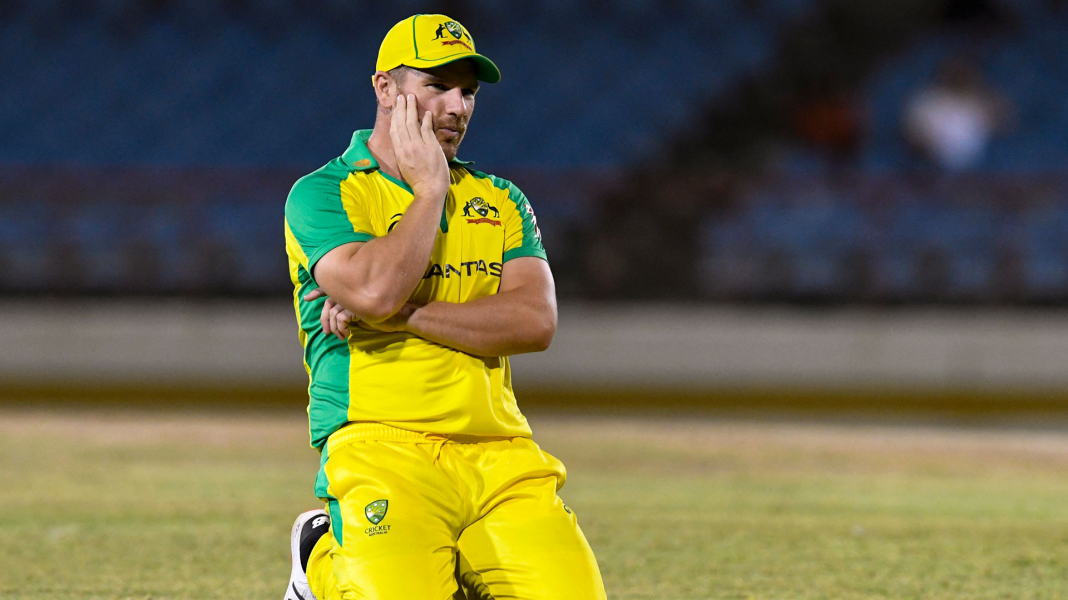 Finch’s 55 runs from 45 balls helped Australia overhaul Pakistan’s 162-8 in Lahore on Tuesday to finish the multi-format tour on a high with a victory by three wickets.

“I always had confidence, I always had faith. It’s one of those things that you go through, some lean patches at times. Everyone can seem to panic, and as people get older people panic a little bit quicker.”

Finch was one of only three players from the Australia team that won the T20 World Cup in the United Arab Emirates last year to play in the match after COVID-19 infections, injuries and the resting of players weakened the squad.

Marnus Labuschagne, Ben Dwarshuis and Cameron Green were all awarded their T20 debuts on Tuesday but it was paceman Nathan Ellis who caught the eye in his third match with 4-28.

Finch’s team will not have long to wait to defend the World Cup with the next edition set to take place in Australia in October and November.

The captain was unconcerned that the hosts have only six T20 internationals lined up before the tournament starts, given the experience in the squad when everyone is available.

“The majority of that group will still be together so we can still talk and strategise,” he said. “I don’t think that that’s going to be a problem.”

Australia won the test series 1-0 before going down 2-1 in the one-day international series and winning the single T20 match on their first tour of Pakistan in 24 years.

“It’s been unbelievable, the spirit from both teams,” said Finch. “It’s been some really good tough cricket but just a wonderful tour to be a part of, to be honest.”