ISL 2021-22 LIVE: Top five players to watch out for in FC Goa vs Jamshedpur FC clash: FC Goa will look to return to winning ways as they lock horns against Jamshedpur FC in their next Indian Super League clash. FC Goa lost 3-0 against Mumbai City FC in their previous match and will look to improve their performances in the coming games. Therefore coach Juan Ferrando will have a big role to play in helping the players stay motivated after a heavy loss right at the start of the season.

On the other hand, Jamshedpur FC have started their season with a 1-1 draw against SC East Bengal. Therefore Owen Coyle’s men will also be hoping to register their first win in this season as they aim to finish in the top four for the first time in their club’s history.

The match between the two teams will see a lot of important players go up against each other. But there are only a few who are worth keeping an eye on.

The Jamshedpur FC captain was a pillar at the back for the Men of Steel against SC East Bengal. Hartley even stepped forward in a time of need and scored a very crucial goal in their 1-1 draw against the Red and Golds in their season opener. The English defender is easily one of the most underrated players in the league and will look to continue his rich vein of form against FC Goa.

The Gaurs will look to attack from the onset and Hartley’s presence in the middle will be very crucial for Jamshedpur FC. The Sunderland youth graduate has plied his trade for several English and Scottish teams starting from Bristol Rovers, Blackpool, Plymouth Argyle, Motherwell etc. It will be a big season for Hartley and if Jamshedpur FC are to reach the playoffs, a lot will depend on him.

One of the most consistent Indian players in the last few seasons of the ISL has to be Brandon Fernandes. The India international has replicated that form for the Blue Tigers aswell. He has been a lynchpin in midfield for Juan Ferrando and will look to deliver against Jamshedpur FC. 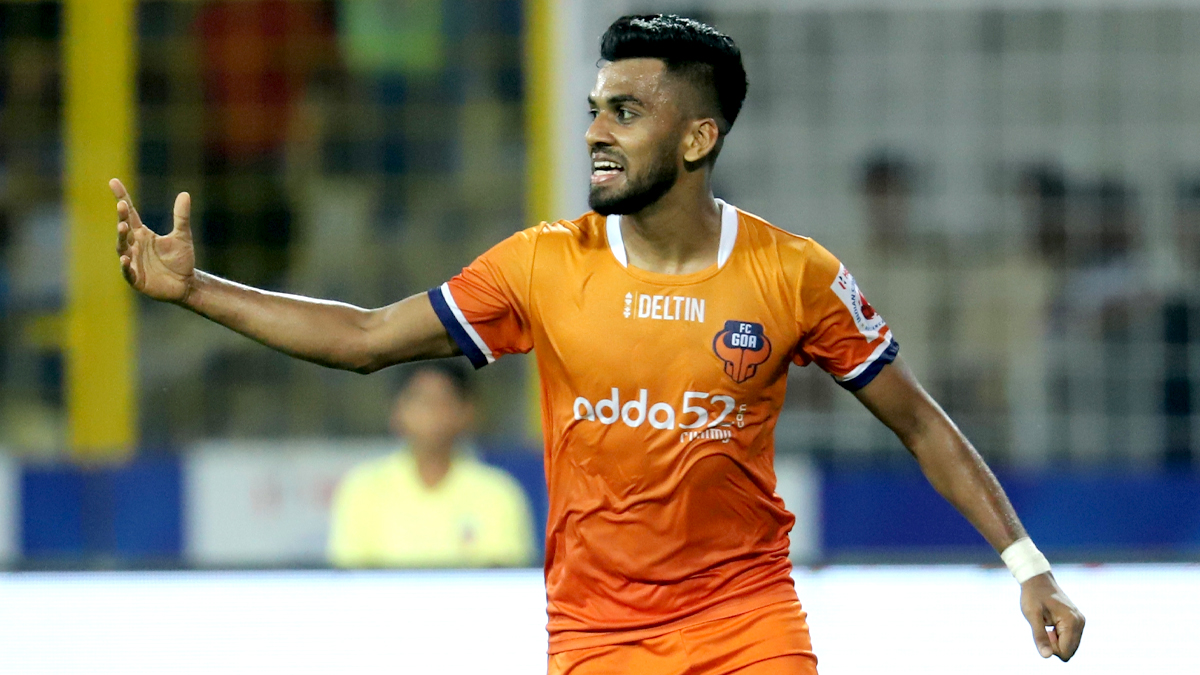 Brandon did not have a great last season for the Gaurs as he could only notch up three assists and was mostly sidelined with fitness issues. His real potential was seen in the 2019-20 season when he netted twice and came up with seven assists and was a trailblazer in the middle for FC Goa. He will be a very crucial player for the Gaurs this season. 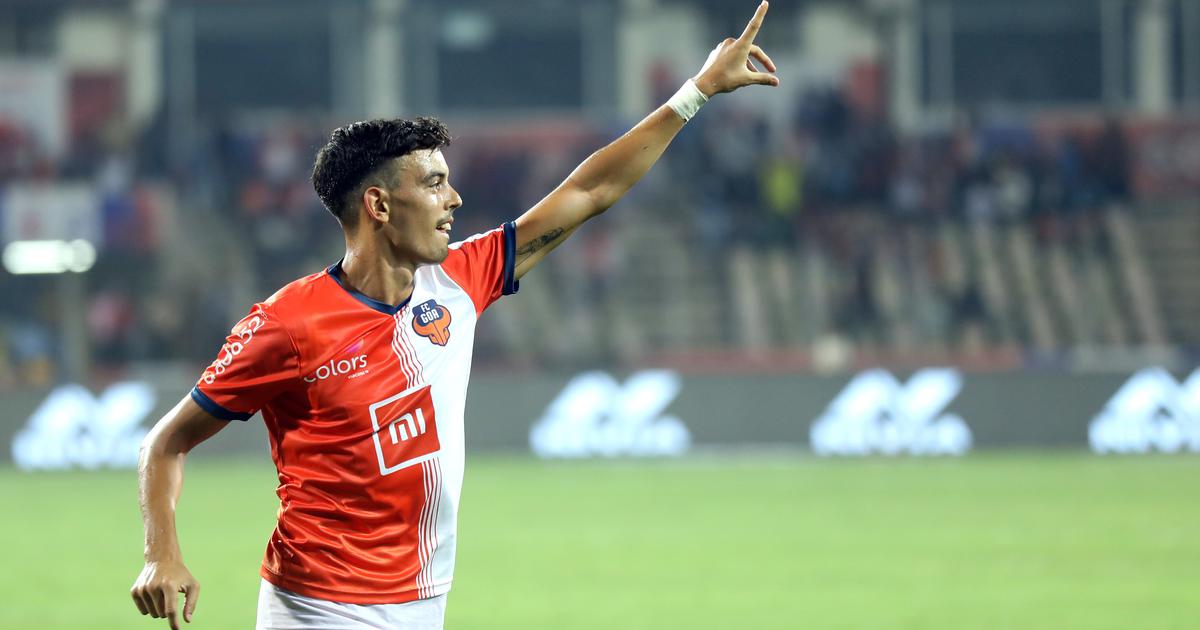 The FC Goa captain will be the main man in the middle for the gaurs this season. Bedia controls the tempo for Goa and is a very pivotal figure in the middle in Juan Ferrando’s system. The Spaniard has been a great source of inspiration for the young Indian players and has helped them develop as better players. Bedia did not have the best of starts this season against Mumbai City FC.

ISL 2021-22 LIVE: Top five players to watch out for in FC Goa vs Jamshedpur FC clash

Therefore he will look to put that performance behind him and look forward to the match against Jamshedpur FC. The former Real Zaragoza midfielder has been a driving force for Goa for a long time and he will hope that this season he can guide them to the elusive ISL title.

The Lithuanian is considered as one of the most prolific forwards in the ISL this season. It was in 2019-20 when he enjoyed his best time in the ISL plying his trade for Chennaiyin. Valskis scored 13 goals and guided the Marina Machans to the finals where they eventually lost.

He then followed Owen Coyle to Jamshedpur FC and despite being overburdened with the responsibility of scoring goals he scored eight goals last season and was one of the most threatening players in the league. He has returned again with shooting boots as he intends to replicate the 2019-20 season with the Men of Steel. He failed to hit the score in the first game against the Red and Golds despite getting several opportunities. He will look to make up for that by scoring against FC Goa.

The Spanish versatile forward was one of the brightest sparks for FC Goa last season. He complimented Igor Angulo really well up front and even lead the lines with a lot of responsibility in the AFC Asian Champions League. Ortiz is known for his ability to take on defenders, create chances and is also a very able finisher.

The 29-year-old forward netted six goals last season and provided three assists in total. he also proved his goalscoring prowess in their historic ACL as he netted a goal past Al Rayyan in their 1-1 draw against the Qatari outfit. He did not start the last game but Ferrando will look to make some changes in the lineup and start with Ortiz as the former Atletico Madrid ‘B’ man has the qualities to threaten the Jamshedpur FC defenders.

ISL 2021-22 LIVE: Top five players to watch out for in FC Goa vs Jamshedpur FC clash