India vs New Zealand: Virat Kohli’s message to Venkatesh Iyer – Phase 2 of IPL 2021 was a turnaround not just for Kolkata Knight Riders but also for Venkatesh Iyer. His all-round performance played a major role in propelling KKR to the semifinals. After an impressive show, he has now been rewarded with a place in the squad for the New Zealand series. Iyer revealed that Virat Kohli walked up to him at the nets during T20 WC and gave him confidence.

With 370 runs on slower surfaces of UAE, Iyer put up an impressive show in the IPL 2021 and it was his all-rounder performance that helped him get into as a net bowler in India’s T20 World Cup squad. During one of the nets sessions, Virat Kohli spoke to him. Check what he said.

“During the nets sessions, I had interactions with most of the senior players. Virat bhai said just be focused on what you are doing. He also said you are doing good and keep performing and keep working hard. He asked me to keep focusing on my game. I will remember those tips from Virat bhai forever,” Venkatesh Iyer told TOI.

India vs New Zealand: Virat Kohli’s message to Venkatesh Iyer – India rested several senior players and dropped Hardik Pandya from the side following injury struggles and off-form. Venkatesh Iyer is now considered the frontrunner to take over the all-rounder role. With another T20 World Cup coming up and two crucial series against South Africa and England in 2022, the BCCI wants to prepare backups. 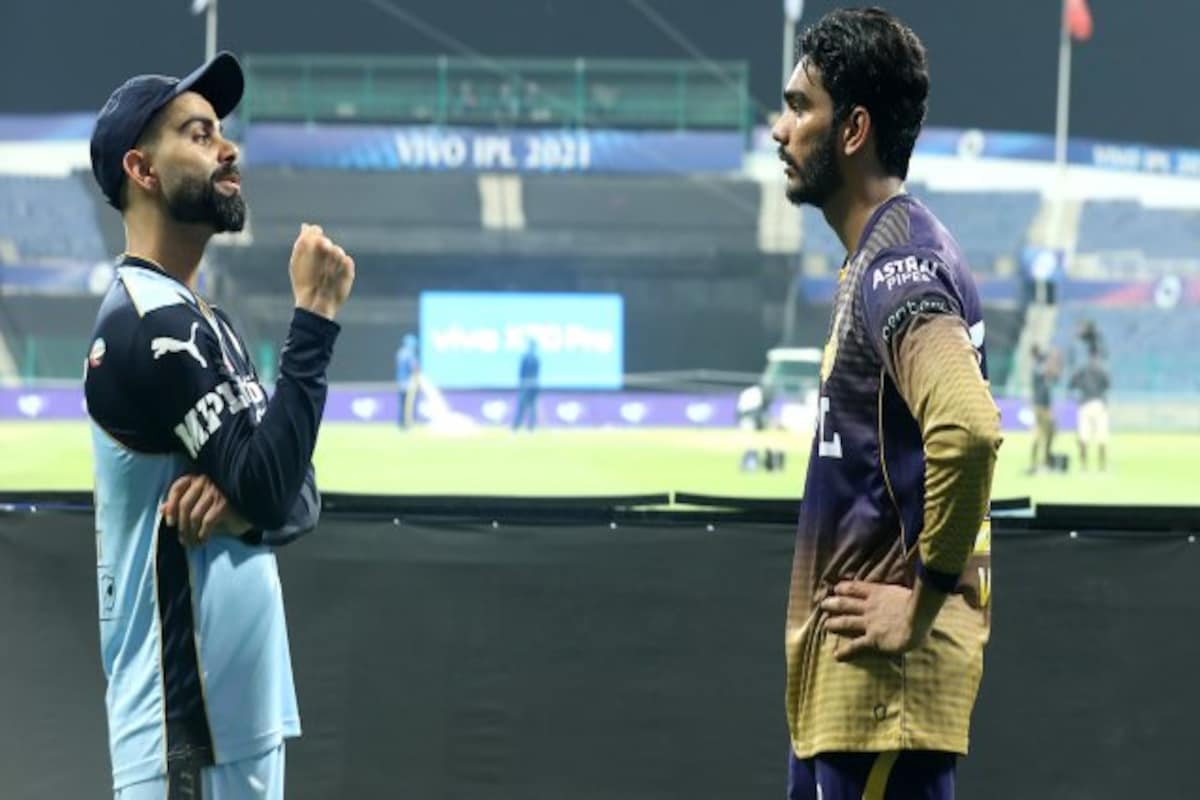 He received the news of his selection while playing in the Syed Mushtaq Ali Trophy. His Madhya Pradesh teammate Avesh Khan, who has also been selected for the series, walked up to his door and gave him a hug while delivering the news.

“I am so happy. I worked really hard for it. Honestly, I didn’t expect this. Every time when I go in the middle, I just want to perform and put up as many runs as possible for my team. I am really thankful to the selectors, captain, and all my seniors and coaches for this. It is a dream of every cricketer to wear an India jersey someday and the day has come. I am so, so happy. The words are not enough to describe the feeling. Avesh broke this big news to me,” Iyer revealed to TOI.

He will now be nurtured by Rahul Dravid, who will take charge as the head coach from the New Zealand series. The three T20s will be crucial for Venkatesh Iyer to make a mark as the selectors and BCCI are also monitoring a few other seam-bowling allrounders. 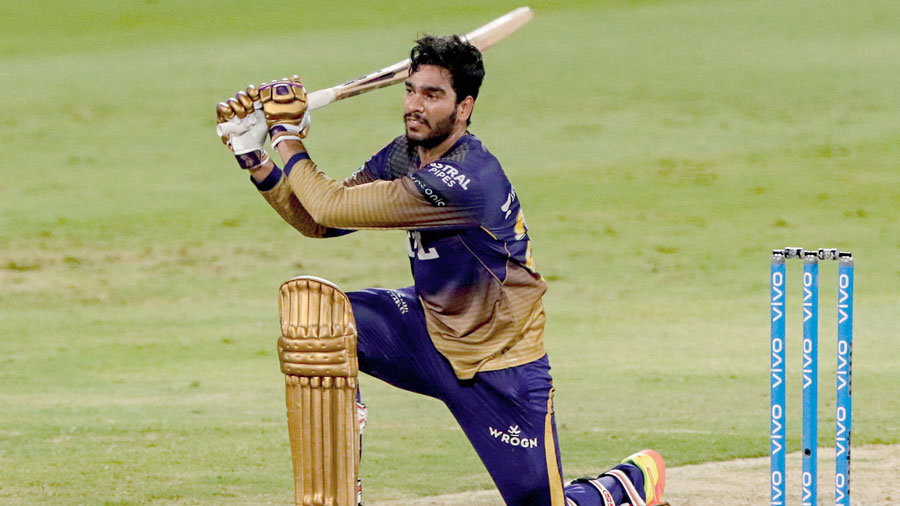 India vs New Zealand: Virat Kohli’s message to Venkatesh Iyer – The 26-year-old could be a perfect seam-bowling allrounder replacement but his bowling is yet to draw attention. In IPL 2021 he bagged three wickets in 8.3 overs and in the ongoing Syed Mushtaq Ali Trophy, he has scalped five in as many matches. But Iyer wants to grab the opportunity with both hands and improve his bowling.

“I am an allrounder. I will look forward to fitting in whatever role my team (India) would want from me. I am not thinking about the opposition at the moment. I am just looking forward to performing for my team,” Venkatesh Iyer said.

30 states to fight for honours at Senior National Hockey Championship