India Tour of England: IND vs ENG Live Updates: A heartbroken Wriddhiman Saha has closed the door on a potential India comeback. He was dropped from the squad after New Zealand series and Rahul Dravid personally informed him that he will not be Team India’s plans. Saha despite a good show in IPL 2022 was not recalled and the veteran wicketkeeper says the door for Team India is now closed on him. Follow All India tour of England LIVE Updates and Scores on InsideSport.IN.

“I don’t think I will be selected going further because already the coach and the chief selector had informed me. And if they had to pick me, after my IPL performance, I would have been included in the squad for England tour,” Wriddhiman Saha told Sports Tak.

A star name for Gujarat Titans (GT) in the recently concluded Indian Premier League (IPL) Wriddhiman Saha has opened up on his potential future with the Indian team. According to Saha, he is unlikely to make a comeback into the Indian team while he has left the doors open for a potential Ranji stint away from Bengal. 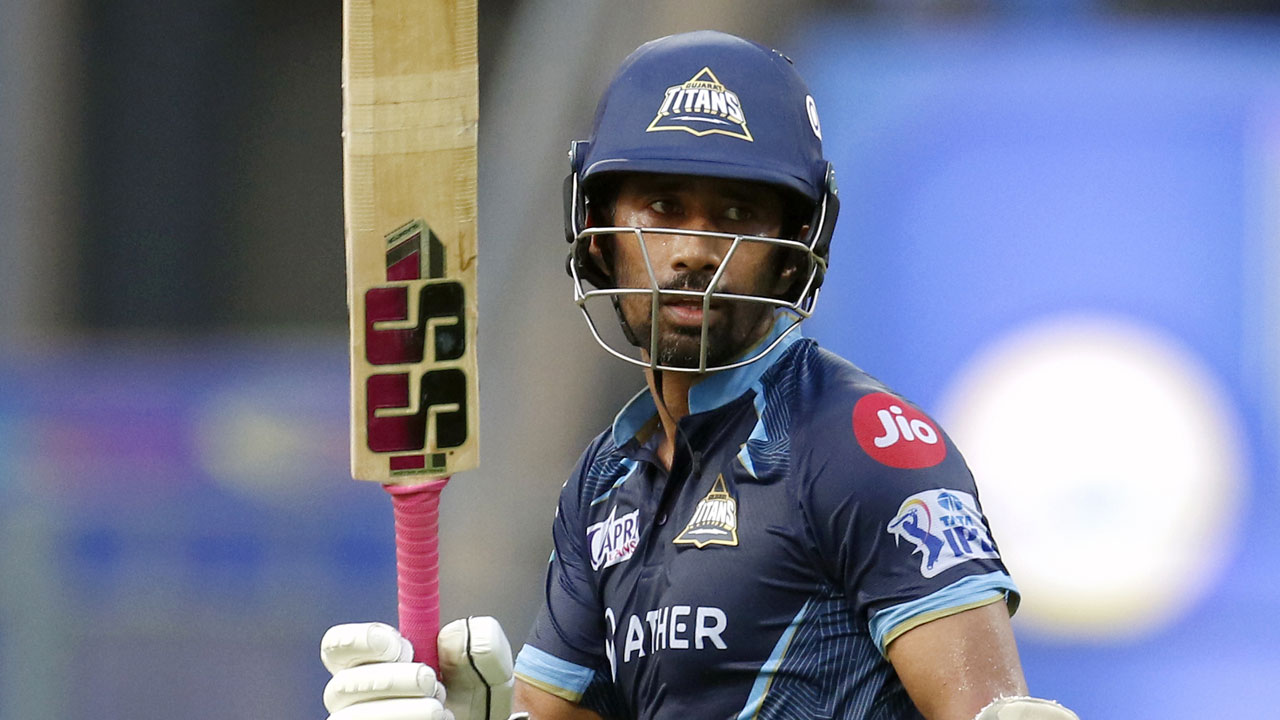 Saha closes door on potential comeback into the Indian team –

The Bengal-born Wicketkeeper was a regular feature in the Indian team ever since the retirement of MS Dhoni from Test format in 2015. However, with the emergence of two youngsters in Rishabh Pant and KS Bharat, he lost his place in the Playing XI. His string of injuries and inconsistency with the bat did not help his cause either.

“So that decision has been made clear to me that right now, there aren’t too many options. But for me, I am focused on playing cricket. As long as I love the sport, I will play,” Saha said.

Saha last represented the Indian side in December 2021 against New Zealand and was dropped for South Africa tour and home series against Sri Lanka.

But after scoring 311 runs in 11 matches for Gujarat Titans, helping the team win their maiden IPL, even at 38, many expected a recall, especially after Dinesh Karthik’s recall. 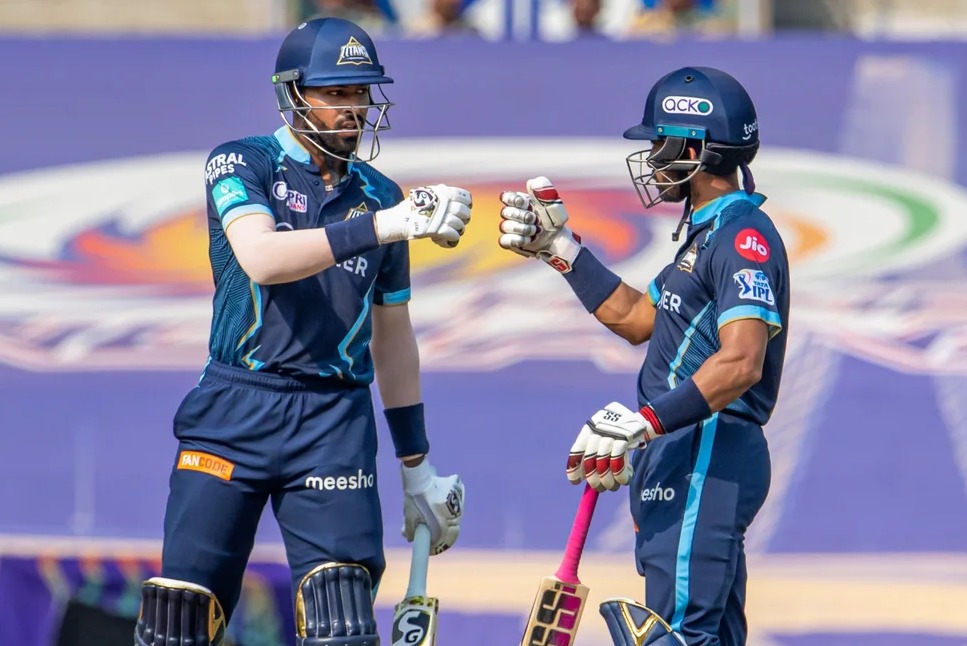 India Tour of England: Could feature for Tripura in Ranji Trophy-

Reflecting on his career at domestic circuit, Saha has opened up on options away from Bengal. The wicketkeeper was involved in hot debate with the CAB prior to the start of the Ranji Trophy and opted not to represent the state, where they reached the semis of the Ranji Trophy.

Tripura is a potential destination where he is taunted to represent and will look for other options before he decides.

Saha was also involved in a controversy involving journalist Boria Majumdar, who had asked him for an interview. Upon which Saha shared screenshots of the chat on social media.

In the meantime, India will start its adventure for a win in the Test series as they lead 2-1. India will face England at Edgbaston on July 1.