F1 Canadian GP: Leclerc retired from the lead in last weekend’s Azerbaijan Grand Prix, the second time in three races that the Ferrari driver had been forced to retire from a race with power unit issues – having also suffered problems in Barcelona. Follow F1 Canadian GP Updates with InsideSport.IN

Coming into the weekend, Ferrari admitted that the power unit used by Leclerc in Baku was “beyond repair”, and despite speculation, it was unclear whether the Monegasque racer would be forced to take a grid penalty. However, after FP2 – where Leclerc finished second to Red Bull’s Max Verstappen – Ferrari announced that he had been forced to take a new control electronics, which Leclerc believed was for the best. 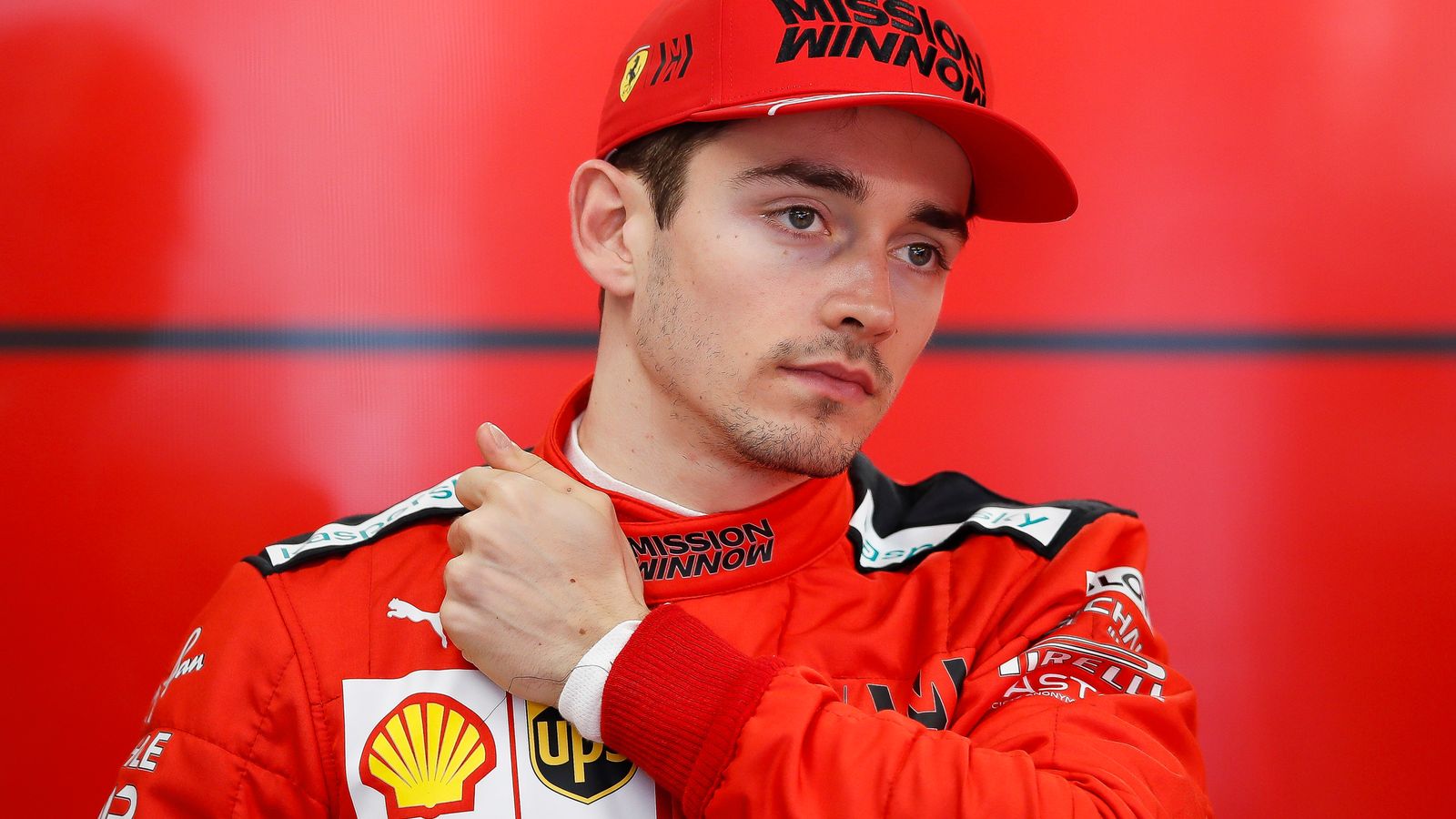 “Well, obviously I’m starting a little bit more in the back,” said Leclerc of the penalty. “But I think it was the best decision to make so let’s see how it goes. The overtaking was a little bit more difficult than I expected today but yeah, I mean the pace is there so hopefully we can come back to where we want to be.”

Ferrari are looking to close the 80-point gap to Red Bull in the constructors’ championship in Canada. And when asked how close it was between the two rivals, Leclerc said: “It is pretty close. The race pace we need to work on – I mean it’s a bit difficult to have a clear picture because I was on a different compound all the time but overall, it didn’t look too bad so that’s good.”

Leclerc’s team mate Carlos Sainz is also looking to bounce back in Montreal, after he too retired early from the race in Baku with a hydraulics issue. And despite finishing in P2 and P3 in the first and second practice sessions, Sainz believes Ferrari are playing catch up to Red Bull and Verstappen.

“Max looks to be very quick this weekend, he was on it since the beginning, and I think we’re playing a little bit of catch up to him, in both one-lap pace and on long run,” said Sainz. “But I think with the steps that we normally do into Saturday and Sunday, we can get ourselves up there.”

Ferrari’s challenge on Verstappen has been made harder by Leclerc’s grid penalty which, as it’s Leclerc’s first CE infringement of the year, will mean he’s dropped 10 places on the grid – with F1 fans waiting to see if Ferrari opt for any more component changes on the Monegasque’s power unit as the weekend goes on.