Australian Open 2022: Novak Djokovic- 5 biggest controversies- 20-time Grand Slam champion Novak Djokovic’s is making all the news due to all wrong reasons amid no-vaccine status mandatory for Australian Open. Despite having a medical exemption, the Australian government has taken a back seat after a public outcry to give special treatment to the tennis star. Follow Aus Open 2022 live updates on InsideSport.IN

Australian Open 2022: Now, he is facing a legal court battle against Australia with his fate for the Australian Open title defence to be decided on Monday. Here at InsideSport.IN, we take a look at the 5 biggest controversies of Djokovic’s high-profile career. 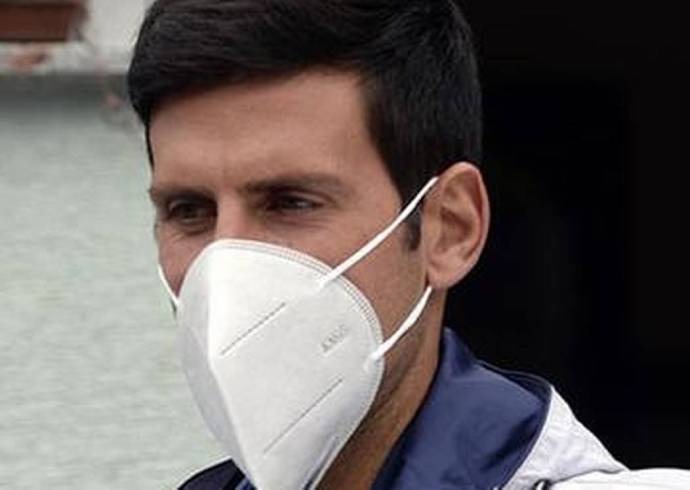 Djokovic is married to childhood friend Jelena. The couple has two children after tying the knot in 2014 but the relationship hasn’t been great.  Djokovic’s marriage to Jelena reportedly has rocky patches. They were rumoured to split in 2019. He also reportedly came under fire for his friendships with other women, including DJ Lady Lee, Serbian pop star Natasa Bekvalac, Bollywood actor Deepika Padukone in the past. 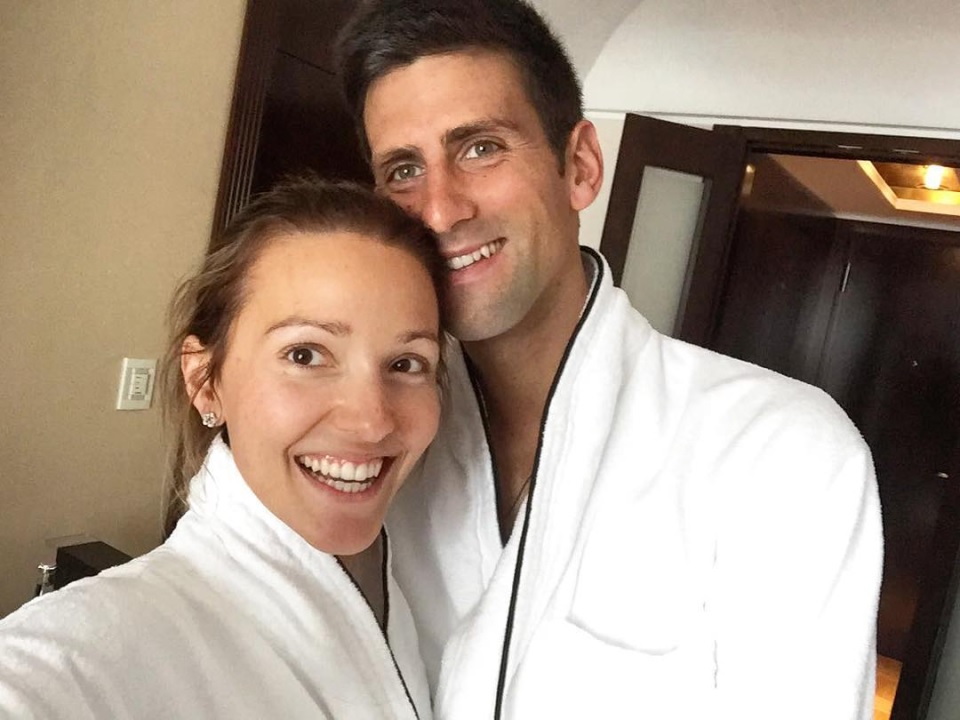 In 2010, Djokovic claimed that he had diagnosed himself with a wheat allergy. He joined Spanish coach Pepe Imaz who believes in the power of hugging trees. He once tried to treat his elbow problems with natural medicines.

“Personally I am opposed to vaccination and I wouldn’t want to be forced by someone to take a vaccine in order to be able to travel,” he spoke of COVID vaccination. 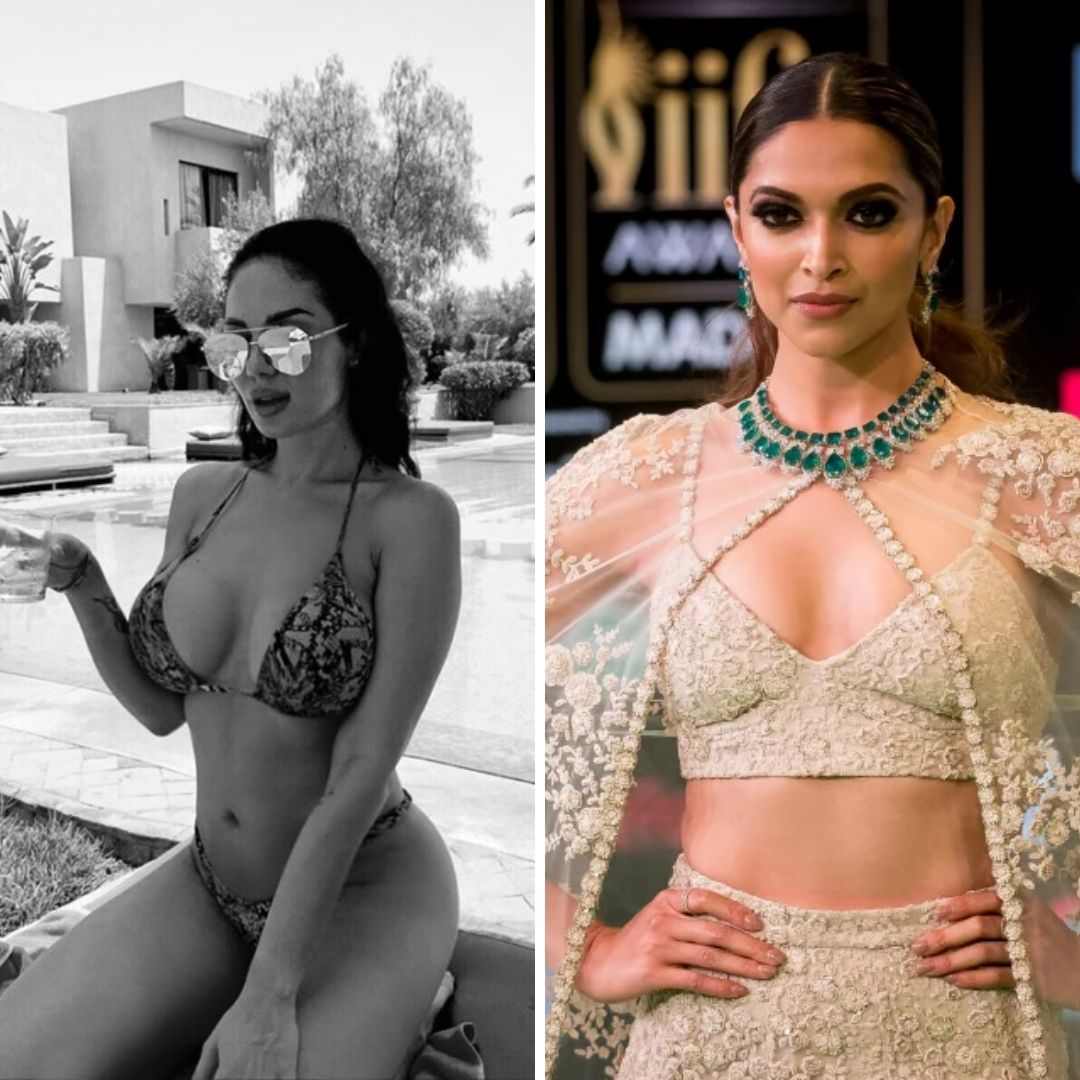 While Stefanos Tsitsipas might have made stories regarding toilet breaks recently, it’s Djokovic who has courted controversy during matches. He has taken pee breaks in the major tournaments more than a dozen times since 2013. He found 83.33 per cent success rates during his trips to the washroom.

“You mainly use this moment to reset yourself mentally, changing your environment. Even if it’s a short break, you can have a few deep breaths and come back as a new player,” he said at last year’s French Open. 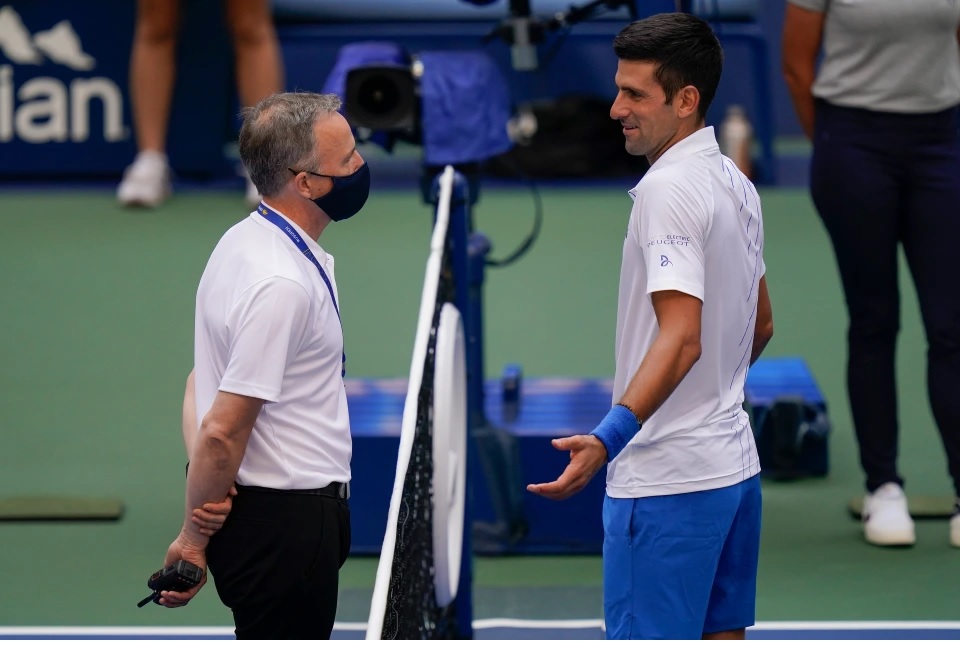 He is also questioned for his medical timeout during matches. In the 2015 Aus Open, Former World No.1 Andy Murray said: “Don’t worry about him. He does it all the time.” 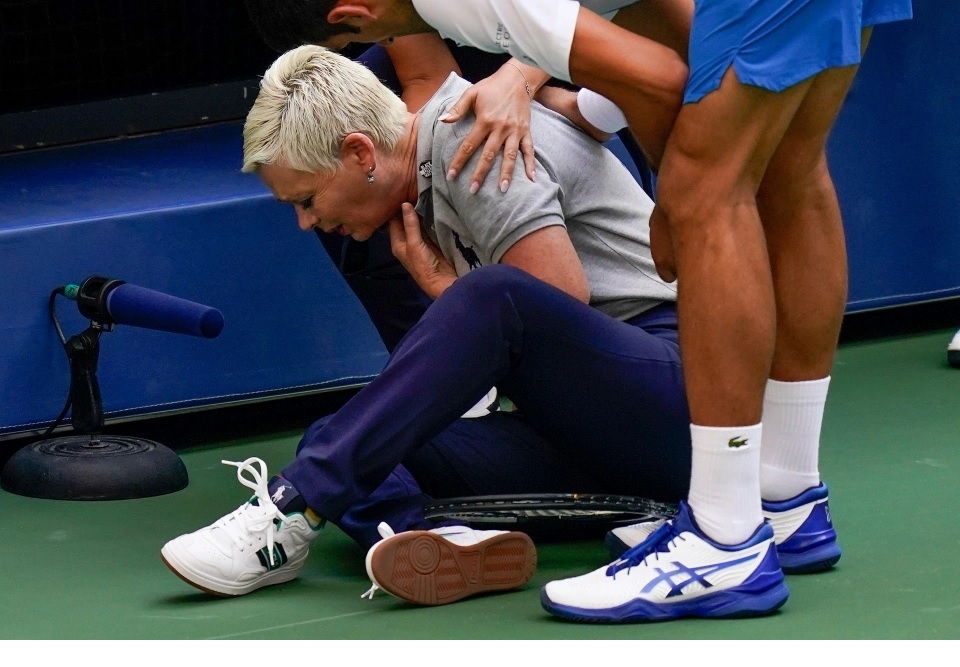 Djokovic often loses his temper on court. He broke his racquet on the court during Olympics 2020. He often blasts his anger at officials and had to apologise to officials on numerous occasions. In 2021, he had screamed at the chair umpire while playing against Taylor Fritz asking to continue despite light rain which cost him a game point. He also exploded at a ball girl in 2015, reduced her to tears while asking for a towel in a yelling voice. 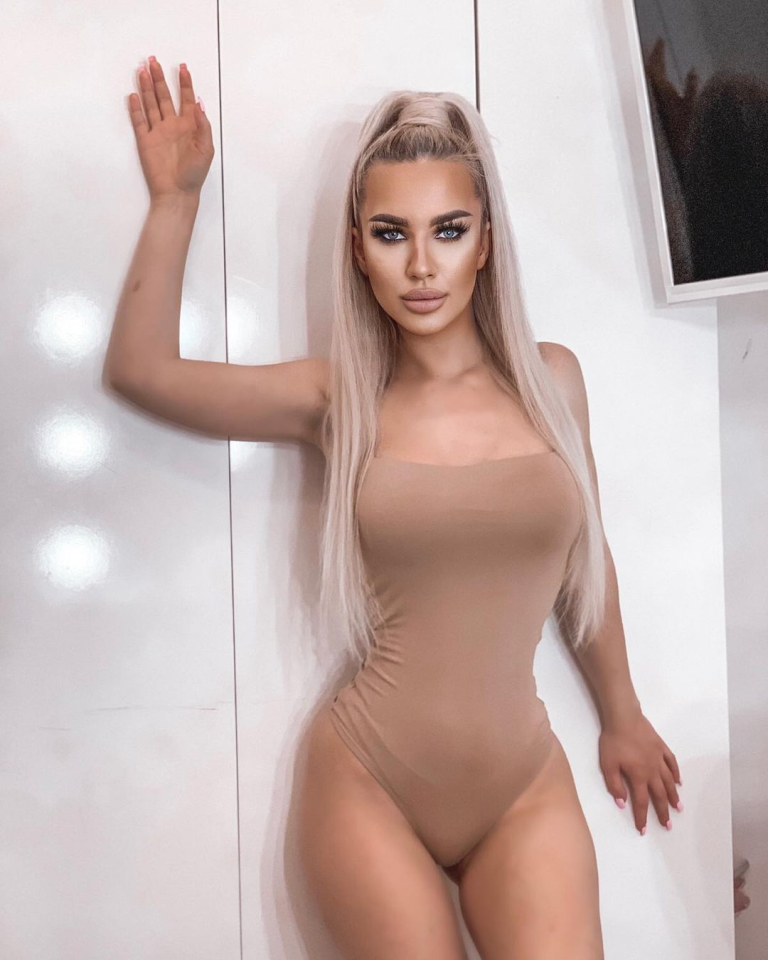 In 2021, a Serbian model named Natalija Scekic claimed that she was offered 50,000 pounds and a free holiday to her favourite destination to trick Djokovic to sleep with her on camera. She refused the offer.

For more sports news and Aus Open 2022 updates, follow us at InsideSport.IN