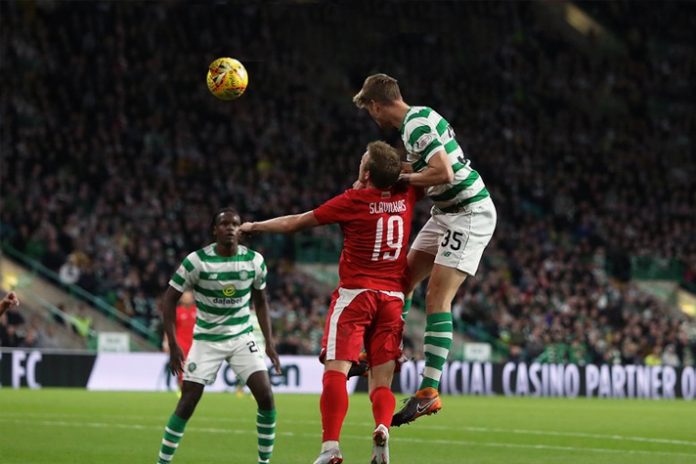 UEFA, the governing body of football in Europe, has revealed plans to launch a third-tier men’s club competition under the Champions League and Europa League from 2021.

According to German sports magazine Sport Bild, the new third tier competition will see the restructuring of the second-tier Europa League, which will be reduced from 48 to 32 clubs. The new competition will be contested by 32 clubs whereas the Champions League will continue with 32 clubs.

The decision was taken at the recently held meeting of the UEFA Club Commission with representatives of UEFA and the European Club Association (ECA). The yet to be named competition is expected to be operational for the next three-season cycle, from 2021-22 to 2023-24.

UEFA, with this move, aims to increase the attractiveness and quality of the Europa League with the reduced number of teams, leading to greater revenue from media and marketing rights. Whereas, the new tournament will allow clubs from smaller countries such as Scandinavia or Eastern Europe to get exposure and help increase the value of media rights in these markets.

The creation of the new tournament comes after the previous proposal to expand the Europa league to 64 teams was rejected in the pipeline.