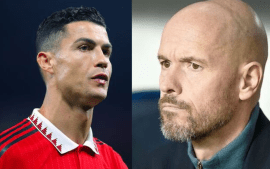 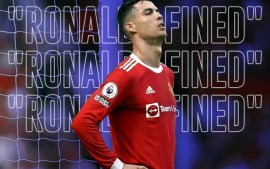 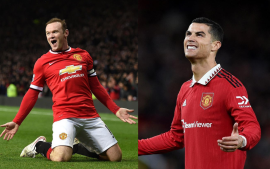 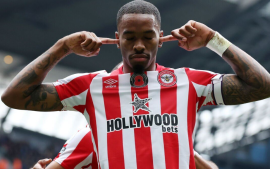 BBC reported that “The league’s 20 clubs met on Monday to discuss how they could deal with the challenges faced after six fixtures were postponed because of Covid-19 numbers over the weekend.”

There have also been talks between over scrapping FA Cup replays in rounds three and four, and to reduce EFL Cup semi-final ties to one-leg matches.

While Sky Sports went on say that “After a Premier League shareholders’ meeting on Monday, the league has decided to continue the schedule as planned where possible; six of the 10 Premier League games were postponed at the weekend, with outbreaks impacting several clubs and the postponement of a round of games over Christmas was a possibility.”

🚨 | A senior executive at a Premier League club said:

🗣 “If people are working in supermarkets, driving buses and going to work as normal, then footballers should go to work as well.”

According to the Daily mail “The meeting was hastily arranged at the end of last week and came after six of the 10 Premier League fixtures this weekend were postponed following outbreaks for Covid. In total, 10 top-flight matches have been lost to the virus in a little more than a week.”

It had been earlier expected that Gameweek 20, starting on 28 December, would be postponed in order to ease the pressure on Premier League squads.

Instead, clubs have been advised if they have 13 fit players, plus a goalkeeper, they should fulfil their games.

There are however talks between clubs and authorities to scrap FA Cup replays in rounds three and four, and to reduce EFL Cup semi-final ties to one-leg matches.

Last week, Premier League players returned 42 positive Covid-19 tests in a seven-day period, the highest number since the start of the pandemic. Updated figures for the most recent seven-day period are expected later on Monday.

In Sunday’s Premier League fixtures, Chelsea named just six substitutes for their draw at Wolves and Liverpool drew at Tottenham without a number of first-team names.

Which Premier League games have been called off?