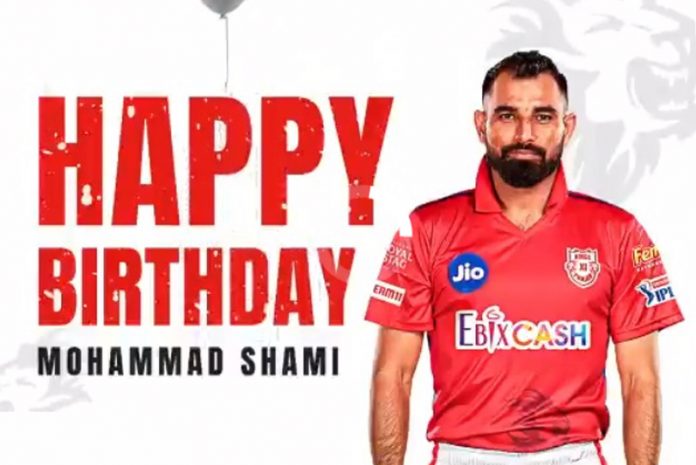 ? @MdShami11 of House KXIP, the First of his Name, and the Breaker of the Stumps.

Mohammed Shami Ahmed is an Indian international cricketer who plays for the Indian national cricket team. He is a right-arm fast bowler, who consistently bowls around the 140 to 145 km/h mark, and swings and seams ball at that pace which makes him a deceptively potent fast bowler.

Check All IPL Records of Mohammed Shami and for more information about IPL Salary – Insidesport Moneyball:https://moneyball.insidesport.co/search_result.php