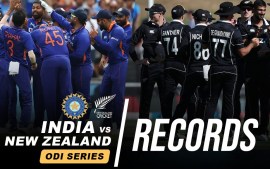 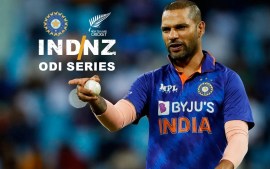 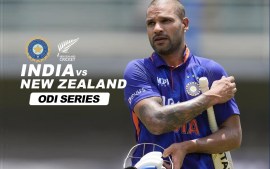 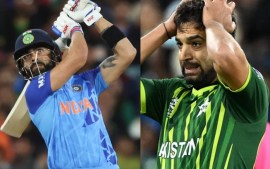 IND vs NZ: India T20 Squad for 2024 WORLD CUP:VVS Laxman will groom five cricketers who will have eyes on India T20…

IND vs NZ: India T20 Squad for 2024 WORLD CUP:VVS Laxman will groom five cricketers who will have eyes on India T20 Squad for ICC 2024 World Cup. These five cricketers will potentially replace Ravichandran Ashwin, Bhuvneshwar Kumar, Rohit Sharma, Virat Kohli, and Mohammad Shami in India’s squad for the ICC T20 WC 2024. Washington Sundar, Umran Malik, Mohammed Siraj, Ishan Kishan, and Shubman Gill are the players who are in the fray to take place of veteran players in the squad. Follow InsideSport.IN for LIVE updates about India vs NewZealand

India’s abject exit from the semi-finals of the T20 World Cup 2022 has left one and all disappointed and baffled. While the next T20 World Cup is two years away, VVS Laxman will have the weight on his shoulders to lead India to a new era in T20 cricket starting from India vs NewZealand series.

As BCCI is set to phase out Ravichandran Ashwin in line with the T20 reboot following India’s T20 WC Exit, India needs an off-spinner. But more than that, India need batting depth. Washington Sundar provides both to Team India. 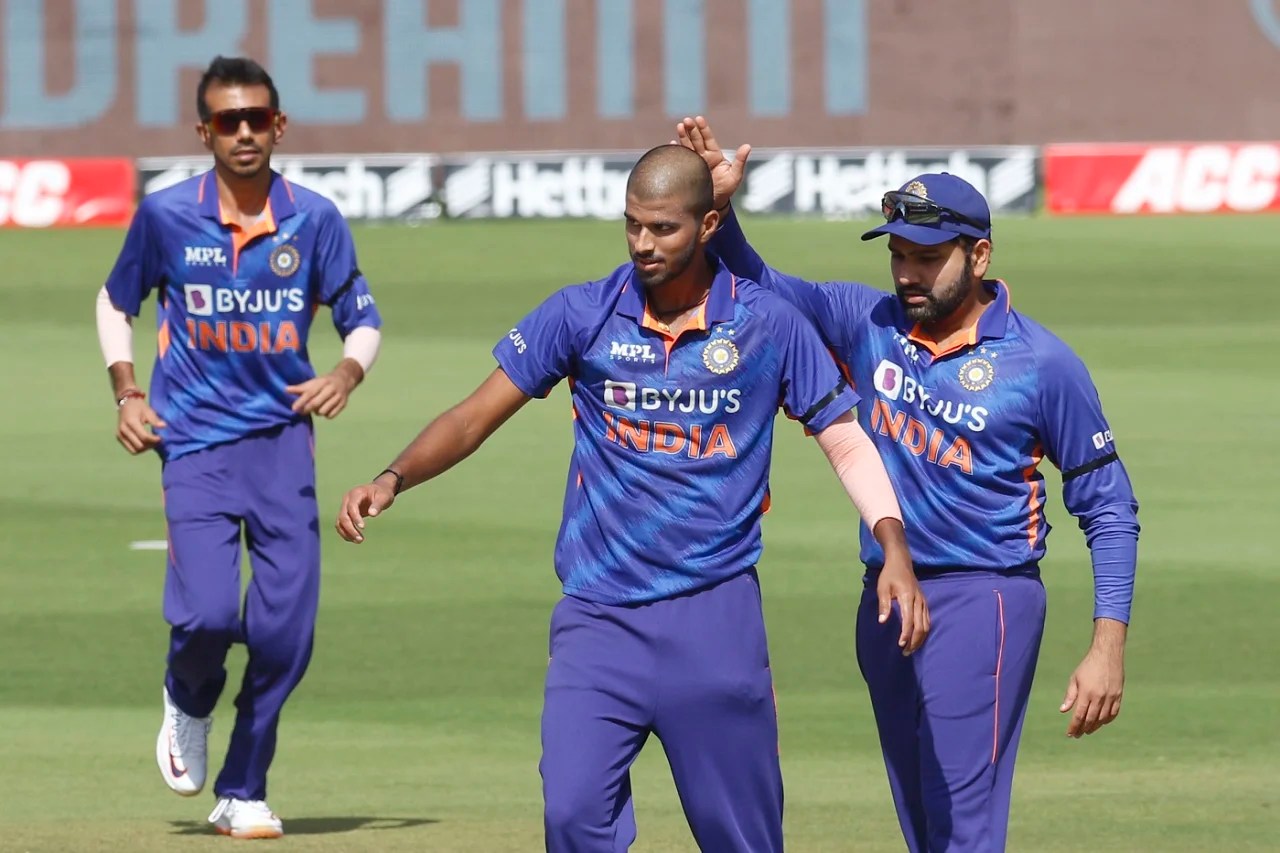 What has clearly limited Sundar’s progress is his string of injuries. Since his heroics in Australia in early 2021, he has been marred by injuries. After debuting in Brisbane, he has had 4 major injuries and a month-long COVID-19 layoff.

But as India are looking for an overhaul, especially in the T20s, he is once again in selectors’ mind. The fact that there is no third off-spinner, makes him an invaluable asset to Team India.

A terrific bowler on seam-friendly wickets and a pretty ordinary seamer on batting tracks, that is how Bhuvneshwar has been of late. He has made batters dance to his tunes with swinging deliveries. But when there has been little help for the batters, he has looked very ordinary. 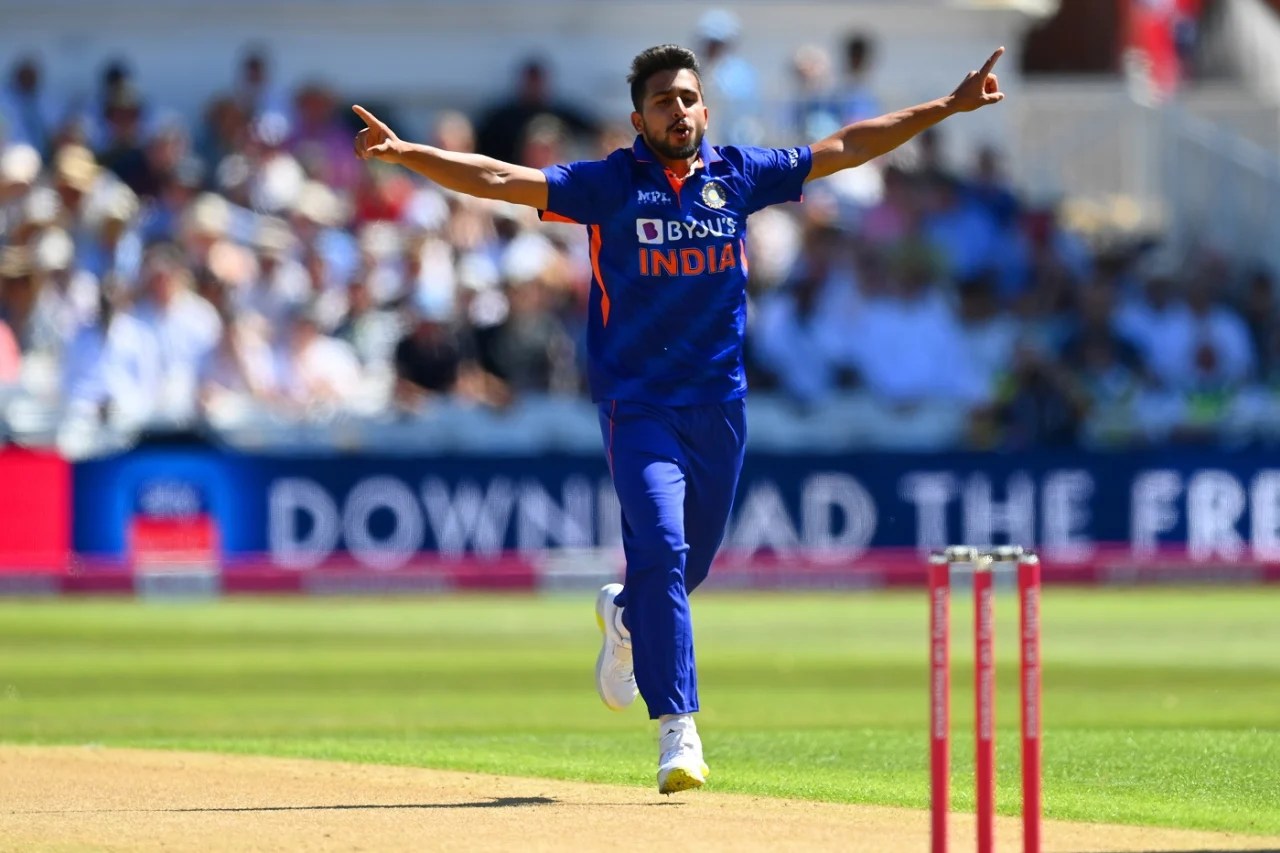 Umran Malik, the SRH pacer in IPL set the speedometer on fire by consistently clocking 150kmph.

Malik only bowled nine overs before he was dropped from the Indian team. While Malik’s pace was breathtaking to watch, the right-arm pacer was erratic with his line and lengths. After four months hiatus, Malik has again been given a chance to again show his credentials. This time, the 22-year-old has worked hard with Jammu & Kashmir coaches.

This replacement will not be easy enough but India captain Rohit Sharma has been consistently misfiring in T20 cricket which has opened the doors for Shubman Gill. Gill’s entry will also depend on whether KL Rahul will get the axe or not. India’s vice-captain could be replaced by Sanju Samson in the squad. 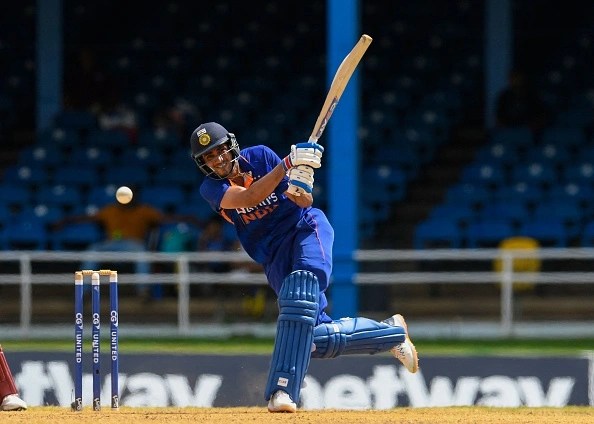 Talking back about Shubman Gill, he has received his maiden call-up to the Indian side for T20Is. The opening batter made a name for himself in ODIs before earning a way into the shortest format of the game. Gill excelled in the IPL, with a team-leading 483 runs in 2022 to help Gujarat Titans to the title. The 23-year-old could very well follow in the mould of KL Rahul, playing the anchor’s role at the top of the order.

Have no doubt in mind that Virat Kohli has been out of touch or something because his form in the recently concluded T20 WC just prove otherwise. But the main thing standing between Kohli and T20 WC 2024 is his age and workload. As a star batter, Kohli plays for India in all three formats and even for a top athlete like him, it becomes just too much to handle sometimes. Kohli currently 34 will be 36 during the next T20 WC and for better, he will most probably concentrate on the ODIs given that the next ODI WC is in India in 2023 and Test cricket.

A good option to potentially replace him will be Ishan Kishan. 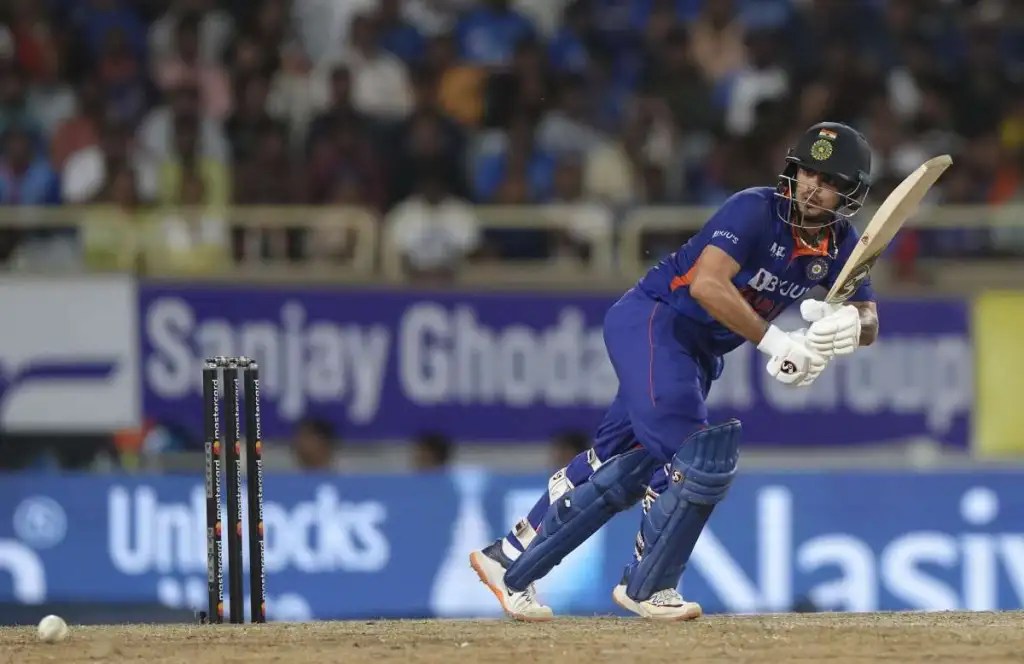 Ishan Kishan was India’s backup opener in the 2021 T20 World Cup. He was also the highest-ranked India batter before being leapfrogged by the likes of Suryakumar Yadav and Virat Kohli. The swashbuckling left-hander will be one of the preferred options given his ability and record, having done fairly well in his short international career so far.

Mohammad Shami also looked off-colour in the T20 World Cup. The senior pacer was in everyone’s wish list after he performed exceedingly well in the Indian Premier League. However, it looks like Shami gave his best during the franchise-based tournament and did not manage to stand up in the all-important Semis against England. He could also be shown the exit door after India’s miserable performance in ICC knockout games yet again. 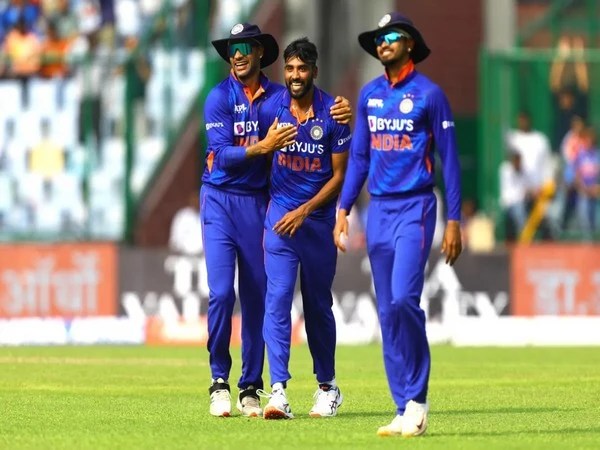 A good candidate to replace Shami can be Siraj. Hyderabadi pacer is part of the Team India setup for quite some time now but he hasn’t been successful in finding his place in the T20 squad.

Siraj has this ability to nip the new ball can be an advantage for the Indian side. Not only with the new ball, but Siraj can also nail the yorkers toward the back end of an innings. Siraj has played six T20I games for India and has scalped five wickets. 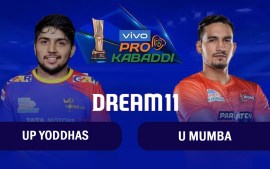 UPY vs MUM Dream11 Prediction: UP Yoddhas face U Mumba in battle… 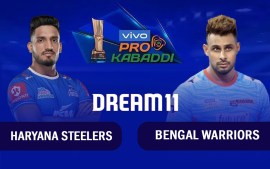