Our focus switches to the #UCL 👊#MUFC pic.twitter.com/8E9R34S1Zm

Manchester United have been doing it the hard way in the Champions League, with Cristiano Ronaldo scoring 3 goals in injury time to keep United’s European campaign alive. In United’s last game, despite David De Gea’s brilliance (where he saved 2 penalty kicks), the red devils were still humiliated 4-1 by Claudio Ranieri’s Watford side, the match being extremely humiliating finally, spurred an end to Ole Gunnar Solskjaer’s reign as the United boss. After Ole Gunnar Solskjaer’s sacking Manchester United will be led by former midfielder Michael Carrick, who is set to be Manchester United’s interim manager until a permanent manager is found out.

UEFA Champions League LIVE: The Red Devils start their post Ole era with a crucial game away at Villareal in UCL

Currently 2nd in the group, level on 7 points with 1st placed Manchester United, the Europa League holders have been much better in Europe when compared to their form in the league. The Valencia-based outfit were enthralling against Man United in the reverse fixture at Old Trafford at the end of September but somehow managed to lose 2-1 they have bounced back, though, by overcoming Young Boys home and away to move onto seven points in the section.

What Time does Villareal vs Manchester United begin? Time

Villareal vs Manchester United match Will begin at 11:15 PM- IST

Which stadium will Villareal vs Manchester United be played at? Venue

Villareal: Villareal are sweating badly over injuries to many key players. While 1st team regulars Gerard Moreno and Serge Aurier are out, Arnaut Danjuma and Etienne Capoue could still make it into the squad after missing the league match against Celta. Yeremi Pino and Francis Coquelin are expected to play from the start given the number of injuries Villareal currently have. 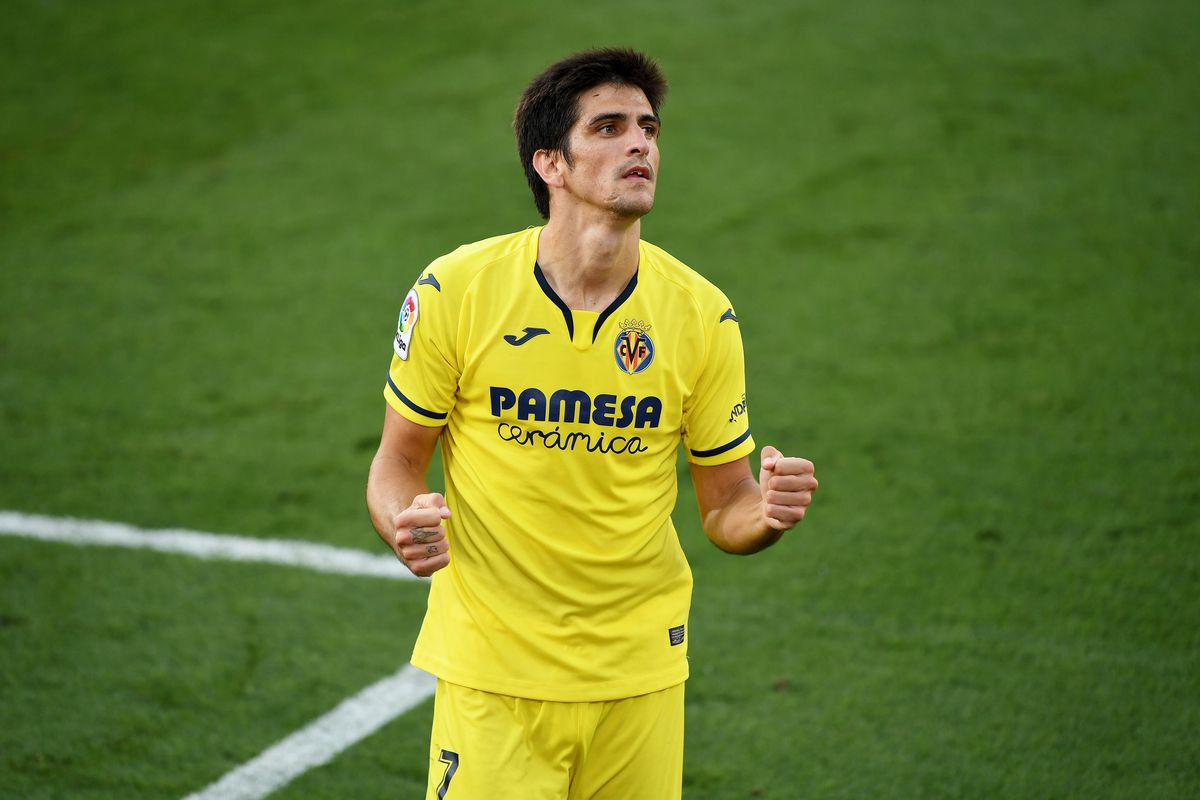 Manchester United: Manchester United’s situation in not much different to that of yellow submarines, the Red Devils will once again be without French duo of Paul Pogba and Raphael Varane. Luke Shaw suffered another concussion versus Watford, Brazilian left back Alex Telles is expected to take his place. Edinson Cavani won’t make it back in time for the midweek clash after sustaining a tendon problem.

UEFA Champions League LIVE: The Red Devils start their post Ole era with a crucial game away at Villareal in UCL