BWF World Tour Finals Highlights: HS Prannoy’s campaign at the BWF World Tour finals got off to a disappointing start. The lone Indian at the event this year lost against Kodai Naraoka 12-21, 21-12, 17-21 in his first group encounter. The Indian now needs to win his remaining two matches in the group stage to stand any chance of qualifying for the semifinals. Follow HS Prannoy BWF World Tour Finals LIVE with Insidesport.IN

Prannoy, who is part of a difficult group that has World No.1 Viktor Axelsen began the match against Japan’s Kodai Naraoka on a poor note. The match started off with Naraoka enjoying a healthy lead. The Japanese entered the interval in the first game with a 11-6 lead.  After the break, the Japanese started to assert his dominance as he played attacking shots and snatched five points on the trot to a 16-7 lead. From then on it was difficult for Prannoy as the Japanese closed out the game 21-12.

In the second game, Prannoy clawed his way back into the contest. From 3-3, he started to dominate the contest as he used his drop shots and smashes to good effect. He took seven straight points on the trot to go up 11-4 in the contest. After the interval he continued his dominance as he took the contest into the third game by clinching the second set 21-12. 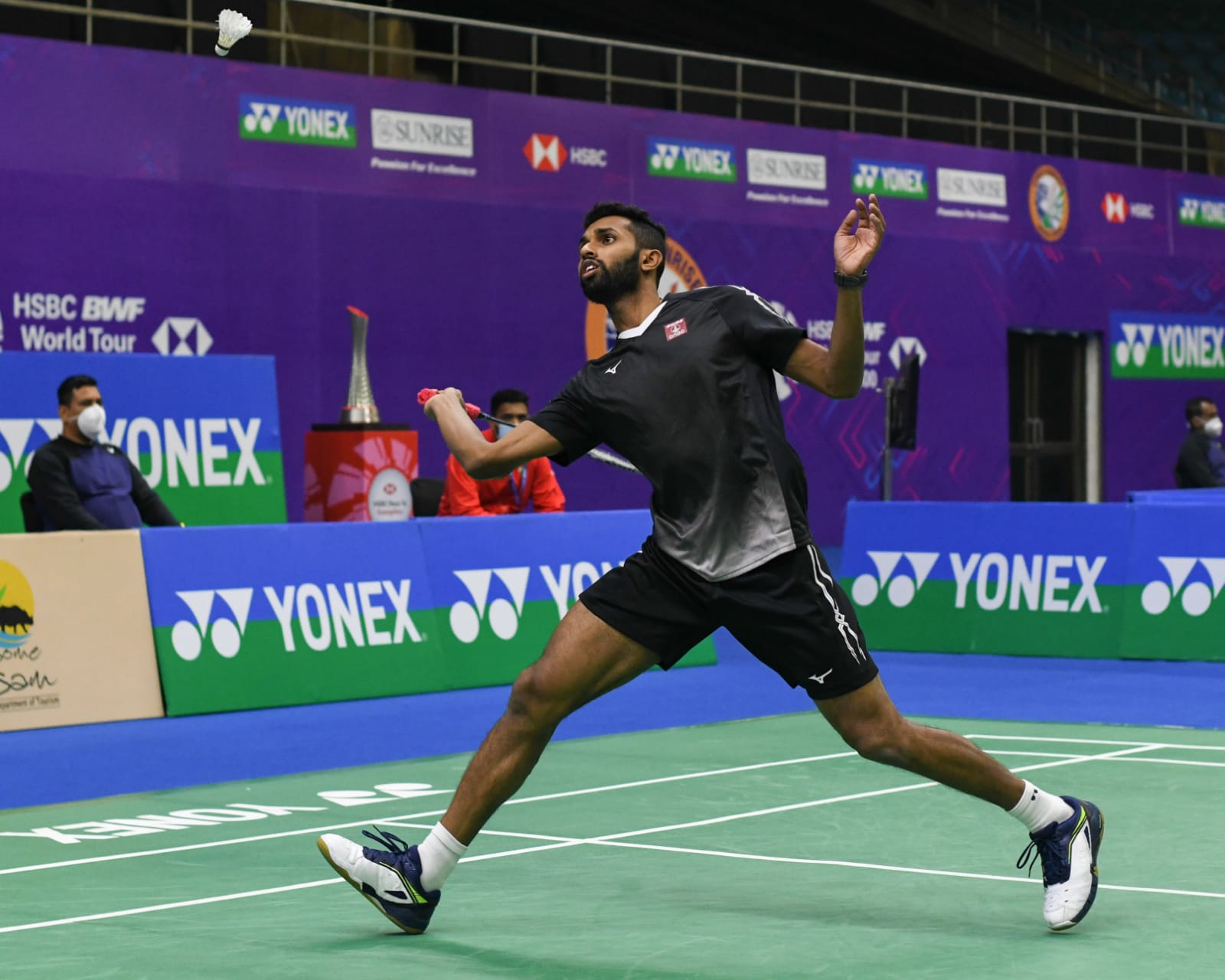 In the third game, Prannoy started with a 2-1 lead. However Naraoka bounced back and challenged the Indian with his shots and took a 5-2 lead. This time, Prannoy however fought back as he managed to get the next four points and took back the lead as the scores read 6-4. From then on neck-to-neck battle ensued between both the players. Naraoka managed to enter the interval with 11-9 lead.

The contest continued to be a close one after the interval and trailing 17-18, Prannoy tried a cross-court smash but unfortunately it went straight into the net, helping Naraoka take a two-point lead. The Indian then gifted away the next two points with costly errors as Naraoka clinched the game.