“Lisa Sthalekar has been confirmed as FICA’s President at the FICA Executive Committee meeting held in Nyon, Switzerland this week. Lisa joins an esteemed list of past players who have been FICA Presidents since its formation, including Barry Richards, Jimmy Adams and most recently Vikram Solanki,” said an official statement from FICA.

The Ex Co meeting was held in advance of the FICA and World Players’ Association Player Development Conferences and was the first in-person meeting of the group since the pandemic. 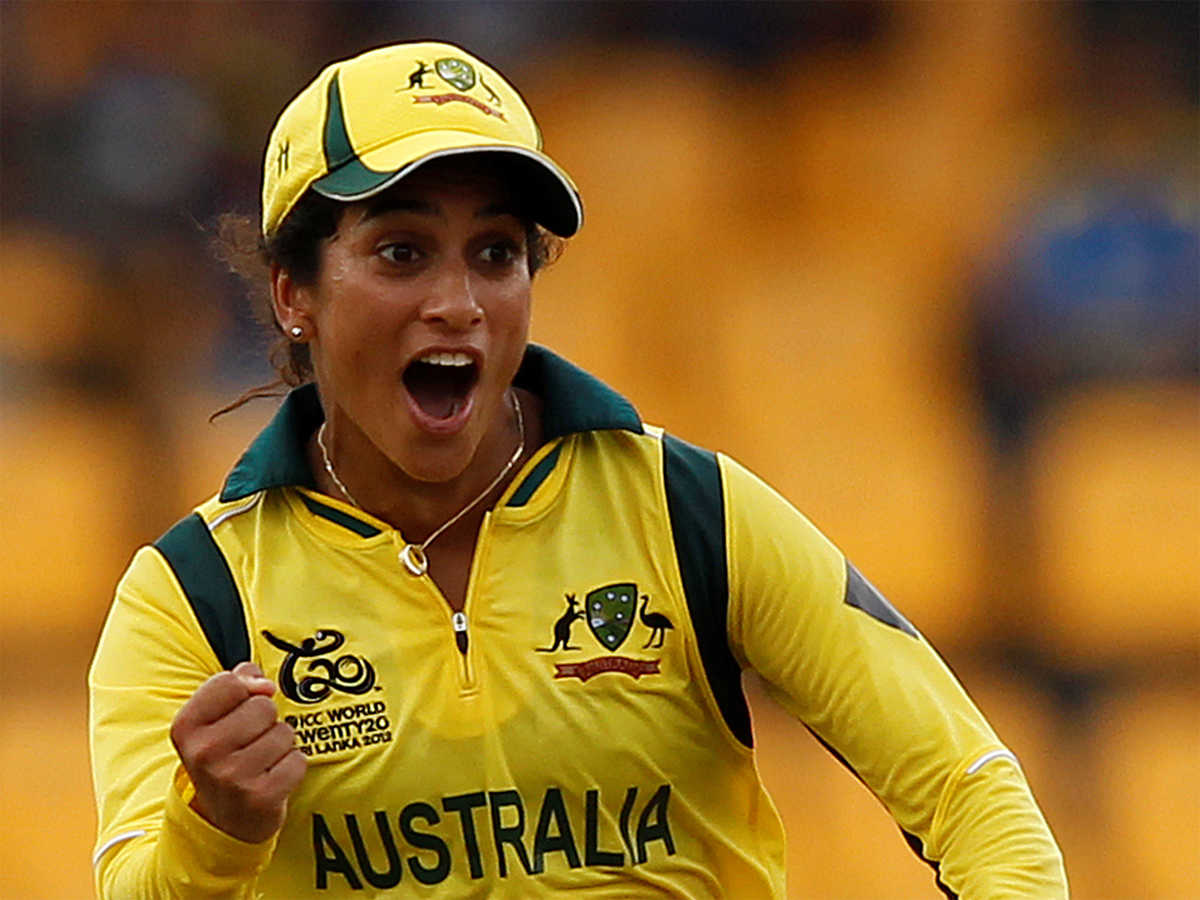 The Ex Co discussed a number of significant and upcoming issues for players and the game at the global level, including receiving presentations from Brendan Schwab, Executive Director of the World Players’ Association and Geoff Allardice, Chief Executive of the ICC.

FICA Executive Chairman Heath Mills said: “After consultation with our members we are delighted to announce Lisa’s appointment as FICA President, our first female President. Lisa was clearly the best candidate and her credentials are unparalleled as both a former player and broadcaster.

Her previous roles as an Independent Director of FICA and on the Board of the Australian Cricketers’ Association demonstrate her long-standing commitment to the players’ association movement and advancing player rights. The Ex Co would like to thank Vikram Solanki, our outgoing President, for his significant contributions to FICA over his tenure.”

“We would also like to thank Geoff Allardice, the CEO of the ICC, who made the trip to meet with us and discuss issues in the global game and the ICC’s relationship with the players as it nears the start of a new rights cycle for ICC Events.

Clearly the involvement of the players is critical to the success of ICC Events and the global game as a whole. We need to ensure there are high-quality structures and agreements in place to ensure the players and the ICC are optimising the significant opportunities for the game at the global level,” he added.

Incoming FICA President Lisa Sthalekar said: “I am extremely honoured and excited to be FICA’s new President. We are entering a new phase of the game which covers more cricket than ever before for our male and female players.

More countries are playing the game which demonstrates that cricket is certainly becoming a global game. I look forward to working on behalf of our member players’ associations and players, and in particular to working with the ICC to ensure that all players have their rights protected and can work in partnership with administrators to make our game even better.”

FICA Chief Executive Tom Moffat said: “We had an insightful session with Brendan Schwab and Matt Graham from the World Players’ Association and continue to be committed to supporting the significant work World Players is doing, including on human rights in sport. All sporting organisations, as businesses, should be committing to respecting internationally recognised human rights.”