India vs Spain Hockey LIVE – Women Hockey World Cup, India Crash OUT: India suffered a late heartbreak as they crashed out of the Women’s World Cup following  a defeat 1-0 to Spain in the crossover. Needing a win to make it to the quarter-finals, Savita Punia and Co. succumbed to 1-0 defeat to end their campaign winless. Follow Women Hockey World Cup LIVE & Check Spain beat India Highlights with Insidesport.IN

Spain beat India:  Indian Women’s Hockey Team lost 0-1 to hosts Spain in their must-win crossover match here at the FIH Hockey Women’s World Cup Spain & Netherlands 2022 on Sunday. It was Marta Segu (57′) who scored the lone goal of the match.

With a place in the Quarterfinals at stake, both teams got off to a nervy start. It took them a while to settle down and build on a good structure. It was not until a little over eight minutes into play that India earned the first PC of the match through Neha, who skillfully tackled the Spanish defender inside the circle. India, however, could not make much of the opportunity with the hosts defending very well. They further built on a speedy counter attack creating a brilliant shot on goal but Beatriz Perez was slightly off target. The following minutes saw Spain being awarded back-to-back PC but they could not beat India’s PC defence. 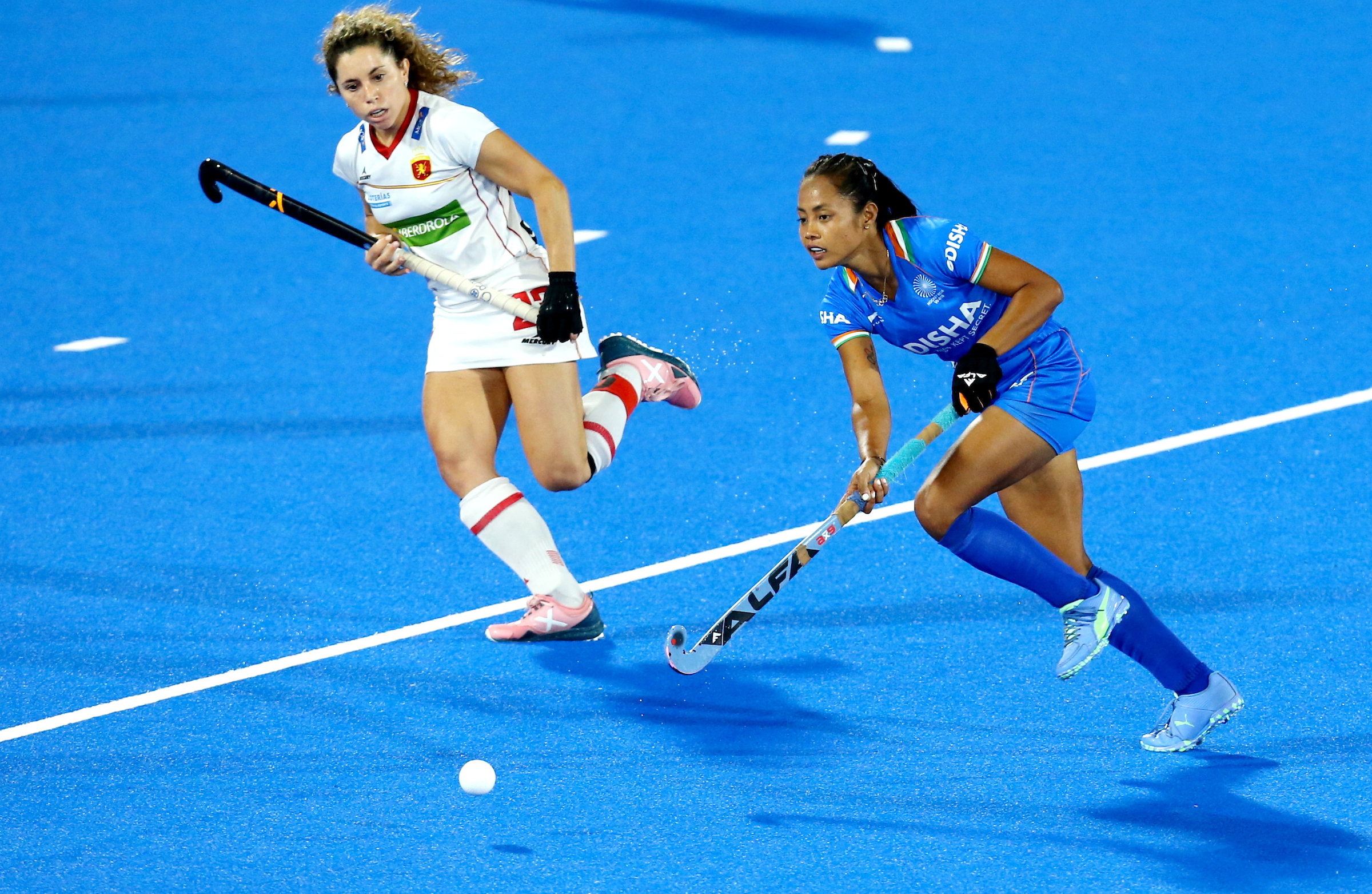 The second quarter witnessed both teams trade PCs but the goalkeepers were on top of their game. Savita made three brilliant saves off a PC which Spain won early in the second quarter. Even though their attackers picked up the rebound and took fierce shots on goal, Savita stood like a wall to maintain a clean slate for India. The Spanish goalie Melanie Garcia came up with her ‘A game’ too when India won two PCs in this quarter. While Monika’s attempt was well-defended by their rushers, Gurjit Kaur’s dragflick which was on target was brilliantly padded away by Garcia.

With the score board reading 0-0, the match continued to remain tense in the third quarter. While India showed the right intent, and dominated the ball possession, they were simply not able to break the deadlock. Spain, meanwhile came up with some good circle penetrations but their strikers were not on target.

The final quarter was action-packed with Spain getting off the mark with a good attack but Savita yet again defended well. Indian forward line, on the other hand, worked a stupendous attack with Salima and Lalremsiami in the circle but missed the target by a whisker. With about seven minutes of play remaining, Spain Skipper Oliva Georgina became the cynosure of her team’s attack, taking some potential shots on goal but was not successful in beating India’s experience defenders.

Just when it looked like the match would go into the shootout, Spain found a breakthrough in the 57th minute. It was Clara Ycart who drove into India’s circle and took a shot on goal, but Savita blocked it away. However, Marta Segu was perfectly positioned in front of the goal-mouth to pick up the rebound and put it past India’s goalkeeper. Though India fought hard in the dying seconds of the match, Spain defended the goal which drew curtains on India’s medal hopes at the World Cup. 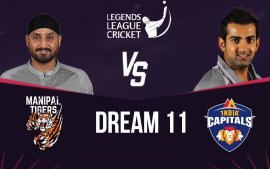 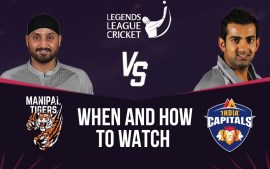