Following a string of poor performances, Ajinkya Rahane suffered a mysterious injury ahead of the Mumbai Test and Virat Kohli replaced him in the 2nd Test. But with an important South Africa tour, the selection committee and a section of BCCI are not convinced whether he should travel to the rainbow nation. As the team selection will be done on Monday or Tuesday, Rahane will dominate the discussion. He will see his vice-captaincy handed over to Rohit Sharma.

The tour will likely see Rohit Sharma taking the vice-captaincy role in Test, taking away Rahane’s protection in the team.

“Ajinkya must take a step back and get his batting issues sorted. We don’t want to burden him with additional responsibilities. Since Rohit is already in the leadership group, who better to take the vice-captaincy in Test,” the official added.

India Tour of South Africa: Important decisions to be taken 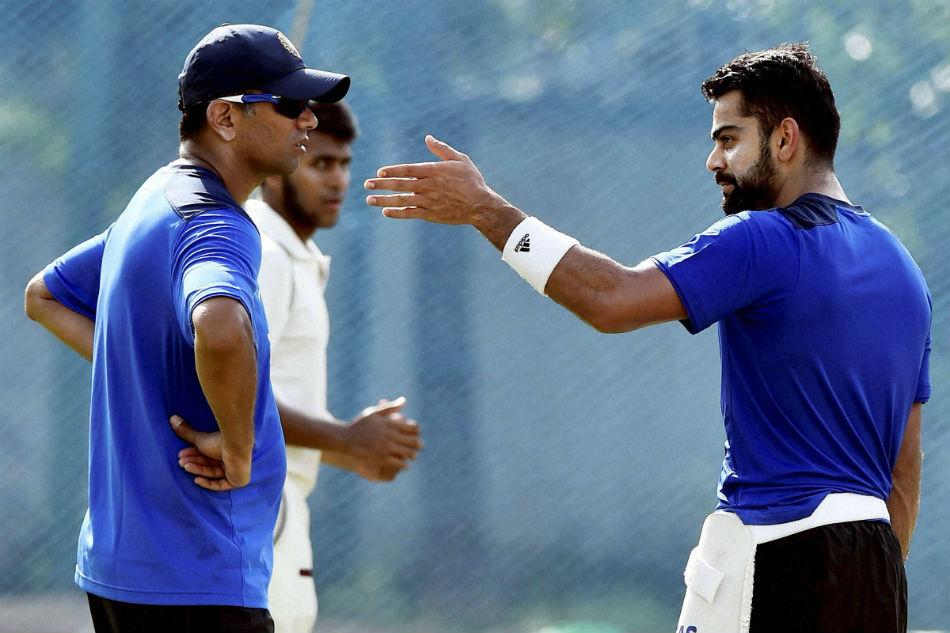 However, many in the BCCI argue that head coach Rahul Dravid and the team must back Ajinkya Rahane since there will be a larger squad. With three ODIs and three Tests, the BCCI is expected to pick a 25-member squad. It will include net bowlers from India A squad which is already in South Africa.

However, the Indian board is waiting for final confirmation on the quarantine norms amid the Omnicron threat before deciding on the final number of the squad. Cricket South Africa has promised to come up with venues and the final itinerary within the next 24 hours. The BCCI will take a call on the number of players in the squad accordingly.

“There will be a selection meeting after Mumbai Test and we will announce the team within the next 48 hours. We will send a larger squad since it will be a long tour. But the number will be decided after CSA’s clarification on quarantine norms,” the BCCI official told InsideSport.

Furthermore, before the team enters a bio-secure bubble in Mumbai for South Africa, there will be a week-long camp in Mumbai. It has been done after Rahul Dravid requested the board to have a camp as many of the Test regulars are on break. Jasprit Bumrah, Mohammed Shami, Rishabh Pant and Shardul Thakur besides Rohit Sharma and KL Rahul will join the camp. The BCCI will announce the dates of the camp after confirming the CSA guidelines on Covid-19 and bio-secure bubble.

“The squad will have a camp in Mumbai as Rahul has asked for. After the week-long camp, the players will enter a bio-bubble and will leave for South Africa on 16 or 17. We are still discussing whether they will need to undergo a hard quarantine in South Africa. We should have clarity in a day or two,” the BCCI official said.