IND vs ENG LIVE – Edgbaston Racism Allegations: The Edgbaston officials have launched a probe into serious allegations of racism during Day…

IND vs ENG LIVE – Edgbaston Racism Allegations: The Edgbaston officials have launched a probe into serious allegations of racism during Day 4 of the IND vs ENG Test match in Birmingham. Several fans took to social media to post that they were racially abused by some sections of England fans. English cricketer Azeem Rafique echoed the tweets on Twitter and demanded an explanation from Edgbaston. Follow India Tour of England and India vs England Live Updates on InsideSport.IN.

Following that, Edgbaston tweeted that, they are already investigating the complaints and the serious allegations. Some fans pointed out that despite complaining to the stewards that racist slurs were hurled at them, they took no action.

“We’re incredibly sorry to read this and do not condone this behaviour in anyway. We’ll be investigating this ASAP,” Edgbaston replied to a fan’s tweet.

Most Test Centuries vs India: Joe Root on cusp of very SPECIAL RECORD,… 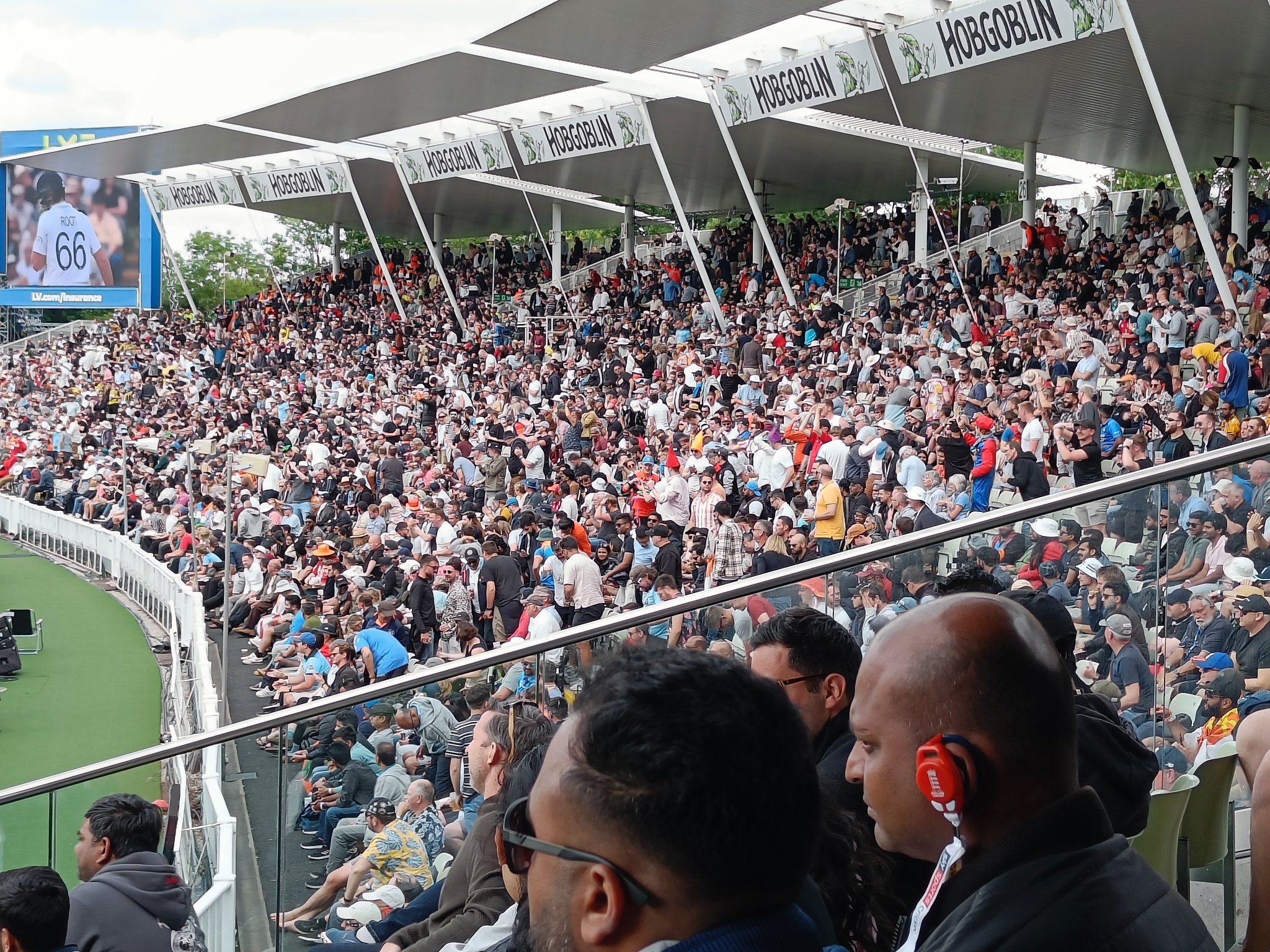 We’re incredible sorry to read this and do not condone this behaviour in anyway. We’ll be investigating this ASAP.

Later England & Wales Cricket Board (ECB) issued a statement condoning the behaviour. The ECB said it will cooperate with Edgbaston in helping investigate the matter.

“We are very concerned to hear reports of racist abuse at today’s Test match. We are in contact with colleagues at Edgbaston who will investigate. There is no place for racism in cricket. Edgbaston has been working hard to create a safe and inclusive environment. If you’ve experienced or witnessed any discrimination, find out how to report it,” the ECB said in a statement.

Of course it’s a “small minority”. But the people around the “small minority” weren’t saying anything to the racists/abusers either. Institutional racism runs rife in this country.

One guy I spoke to even used the excuse “they’re just drunk idiots”… https://t.co/UcK63kDiBG

England cricket is in a turmoil after Yorkshire cricketer Azeem Rafique made accusations of systemic racism at the county cricket club. During ECB’s investigation, former England skipper Michael Vaughan was also named. Recently, Vaughan stepped back from his role as a commentator on BBC for the India vs England series.

Edgbaston on Tuesday, in an official statement, also condoned the behaviour of some fans.

“I’m gutted by these reports as we’re working hard to make Edgbaston a safe, welcoming environment for all. Having seen the initial tweets, I’ve spoken personally to the gentleman who raised them and we’re now speaking to the stewards in this area to establish what happened. Nobody should be subject to any form of abuse at Edgbaston. So, once we’ve got all the facts, we will make sure this issue is addressed swiftly,” Stuart Cain, Chief Executive at Edgbaston, said.

However, it is not the first time that Indian fans or cricketers have faced racism. During Australia tour, a section of the Sydney crowd was evacuated after they hurled racist abuse toward Mohammed Siraj. Even during England Tour last year, some England fans made obscene gestures towards Indian cricketers and fans.

As for the match, Day 5 of the India vs England 5th Test will witness history either way. England are in strong position in their record 378 chase. As for India, they need seven wickets to win the match and series.

At Day 4 close, Joe Root and Jonny Bairstow were unbeaten on 74 and 72 respectively with England posting 259/3. England need another 119 runs to win while India need 7 wickets. 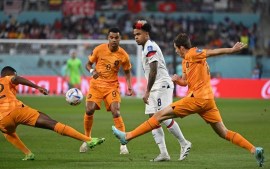 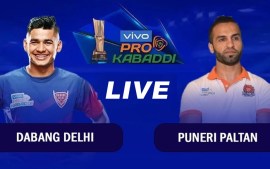