Genshin Impact 2.4 is mainly having seven elements. However, currently, the playable characters are only found with 6 elements. The dendro element, which also happens to be the rarest and unique element has not been released yet. Even though some characters have dendro elements such as baizhu, they are not yet playable. The travelers must have encountered Dendro slimes during their travels as well.

Genshin Impact 2.4: Everything We Know about Dendro Element until know

Dendro Element is the only element that we haven’t seen in Genshin. It is an element that we know very little about. A few week back, it was rumoured that two new elemental reactions based on dendro will be releasing in Genshin Impact 2.4. However, unfortunately there was no such thing released. Moreover, the developers have not confirmed any dendro character yet.

Read More: Genshin Impact 2.4: All you need to Know about Lantern Rite

Even though, the dendro element is quite hard to find there are a few characters who have a dendro vision. Let’s take a look at those characters. 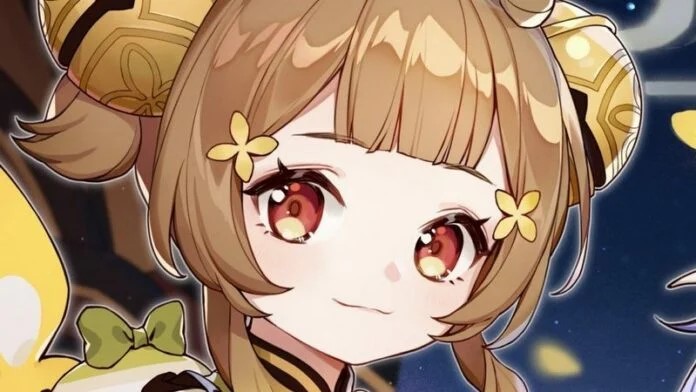 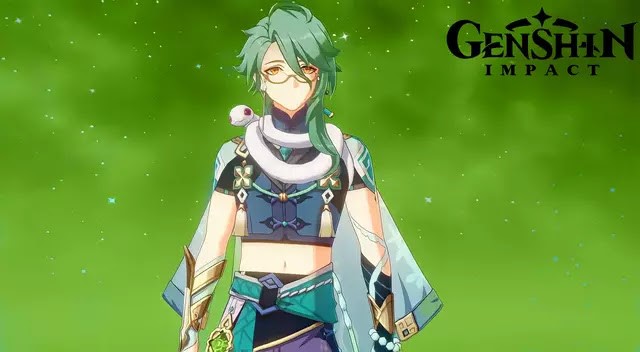 As of right now, no info states Baizhu will be playable. However, looking at the pattern it seems possible.

That said, that’s all we know about the Dendro Characters about now. These new element characters can prove to be game-changimg when they release. Moreover, the players have been keenly waiting for them to release. Nevertheless, make sure to stay tuned with us for future updates such as these. Also, check out some of our character build guides as well.

IPL 2022: High-spirited Virat Kohli not CONCERNED with LOSS of FORM, says ‘I am at happiest phase of life’