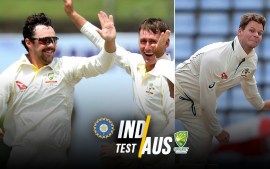 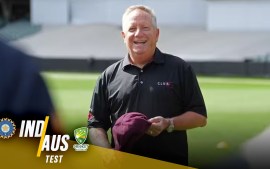 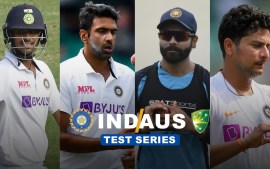 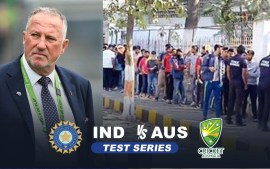 AUS vs WI: Marnus Labuschagne 200– For a batter, nothing beats that feeling of scoring runs in Test cricket. Australian batter Marnus…

AUS vs WI: Marnus Labuschagne 200– For a batter, nothing beats that feeling of scoring runs in Test cricket. Australian batter Marnus Labuschagne is on CLOUD NINE, and he has every right to be so. On Day 2 of the Perth Test against West Indies, the Australian number 3, brought up his second double ton in Test cricket. With the ton, he has also sounded a massive warning to Team India bowlers. Australia is due to tour India in March 2023. Watch AUS WI LIVE Streaming on SonyLIV & AUS vs WI HIGHLIGHTS on Sony Sports Network

Marnus looked solid on Day 1 and carried on from where he left off on Thursday in Perth. His timing was exquisite; he scored all around the ground and rightfully brought up his second double-century in Test cricket. This was also his second back-to-back hundred in Test cricket.

His last ton came against Sri Lanka at Galle in July 2022. In all, Marcus has scored eight test tons in only 29 test matches. This means he scored a hundred roughly in every 2.6 Test matches. That’s an incredible rate of scoring hundreds. He has also done this in only 49 innings. 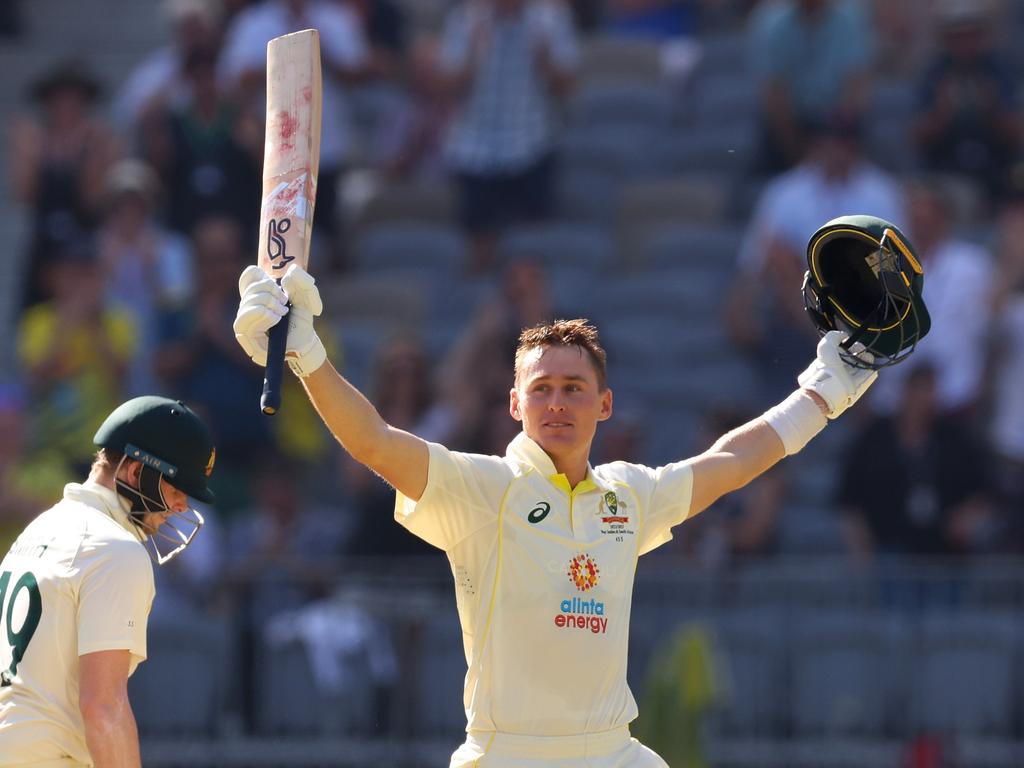 Marnus will definitely be on that flight to India next year. After the home test series against the West Indies and South Africa, Australia will tour India in March 2023. The Border-Gavaskar series will be on the line. India is one place where Australia hasn’t particularly done well, be it in India or even back home. India has dominated the proceedings in the past decade or so.

Marnus’ form augurs well for Australia. The baggy Greens would require runs on the board against challenging spin conditions. The right-handed batter will be on his maiden Test tour to India.

He has done well against India in the home Test series played between 2019 and 2021. Overall, he has 464 runs from 5 Tests, with the help of one ton and two half-centuries against the Indian bowling attack.

The tour to Sri Lanka should have given Marcus a glimpse of what to expect in India. However, facing the likes of Ravichandran Ashwin, Ravindra Jadeja, or even Axar Patel won’t be easy for Australia’s No. 3.

Australia’s last Test series win over India in India came way back in 2004.

Sensational day one for our boys in Perth.

Marnus Labuschagne is currently 154 not out and we’ll look to build this lead even further tomorrow #AUSvWI pic.twitter.com/yhN5zRDMVC 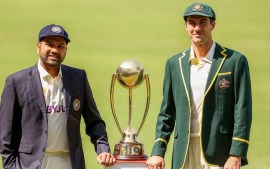