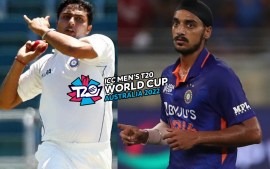 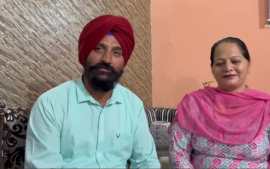 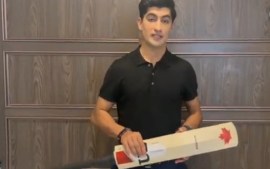 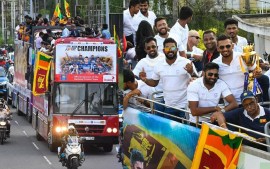 Asia Cup 2022 LIVE – Arshdeep Singh Asia Cup: Not so long ago, Arshdeep Singh was nowhere close to making the Indian team. But as fate would have it he has made the journey from a net bowler to the 2nd choice Indian pacer in just 13 months. The Punjab left-arm seamer was a net bowler on the Sri Lanka tour in July 2021. Since then, he has had a rapid rise and has got Rohit Sharma & Rahul Dravid’s thumbs up for India’s Asia Cup 2022 Squad. Check India Squad Asia Cup and follow all LIVE updates with InsideSport.IN.

Arshdeep Singh’s JOURNEY: The credit goes to Anil Kumble and Rahul Dravid who nurtured the young talent. Dravid was the coach of the India U19 team that won the U19 World Cup in 2018. But it was only two years later that he got to work with Anil Kumble at Punjab Kings. It did not take him long to get promoted to the team and since 2020, he is a regular seamer for Punjab Kings. 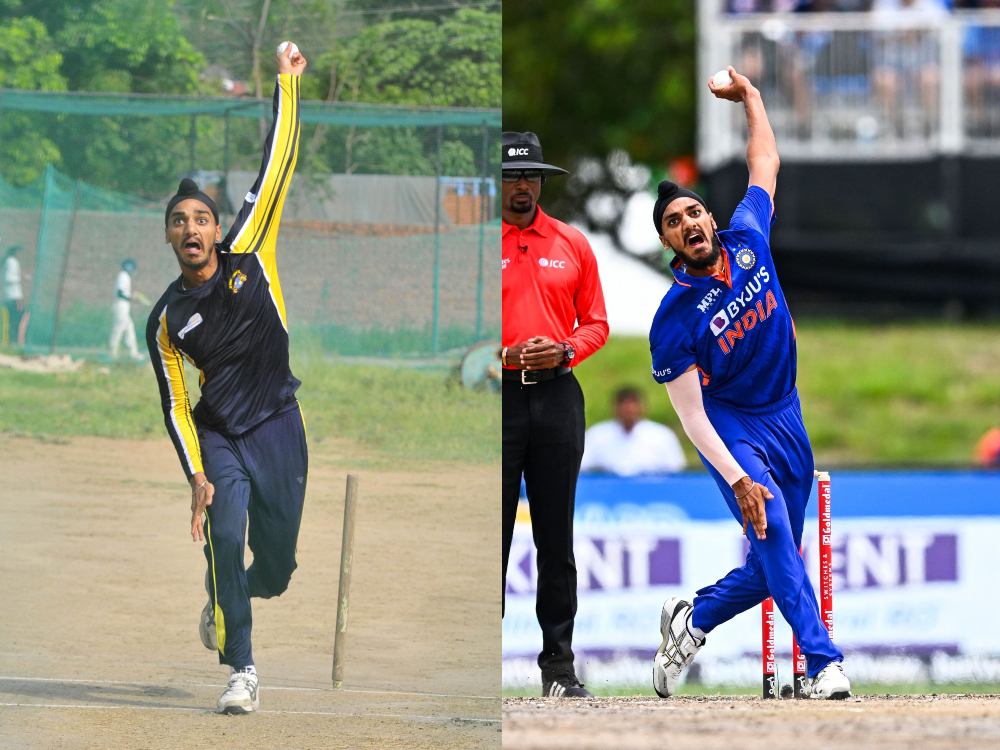 Asia Cup 2022 LIVE: What has made selectors go for Arshdeep Singh?

With India choosing just three specialist pacers in Bhuvneshwar Kumar, Avesh Khan and Arshdeep Singh, the youngster will be ahead in selection. Hardik Pandya will act as the third seamer with three spinners in the line-up. But come August 28 when India walk out against Pakistan, Arshdeep Singh will be the 2nd seamer.

“I’m also happy for Arshdeep Singh. He has been performing well in the IPL, against West Indies, where he was the Player of the Series and bowled well. We were in search of a left-arm bowler, who we have found in Arshdeep Singh,” former chief selector Kiran More said on Star Sports.

Arshdeep Singh what a find for India. His ability to bowl Yorker delivery like Bumrah.#ArshdeepSingh #INDvsWI pic.twitter.com/41sUKEpVAP 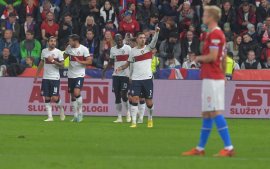 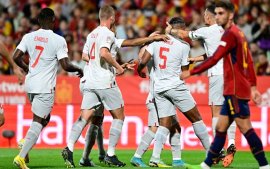 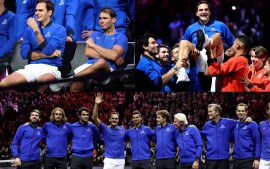