WWE has also scheduled several segments on this week’s SmackDown. Let us look at the 3 possible things to happen on Friday Night SmackDown.

Two weeks back, Natalya attacked the SmackDown Women’s Champion after she defeated Shotzi on SmackDown. Natalya unleashed a brutal attack and later on caught Ronda in the sharpshooter. Since then, the former Women’s Champion has been firing shots at Ronda Rousey. 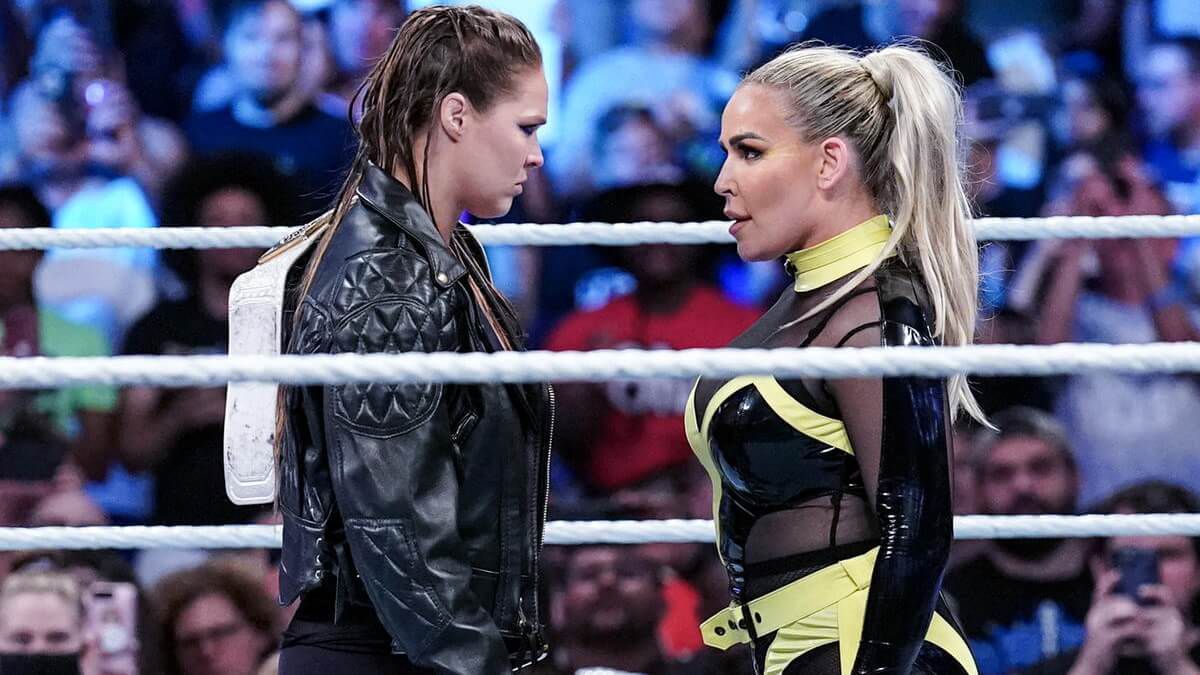 This week, Ronda Rousey returns on Friday Night SmackDown to answer Natalya’s attack. Rowdy Ronda Rousey will probably try to get Natalya in the ring and lock her in the disarmer. Earlier, both women fired shots at each other’s submission moves to insult each other. Even both superstars have exchanged heated battles on social media disrespecting each other.

Two weeks back, Gunther defeated Ricochet to win the Intercontinental Title. The match was pretty intense and both superstars gave their best to stand tall in the match. However, the former NXT UK Champion decimated Ricochet and dodged his high-flying moves. But Ricochet is not done with Gunther.

This week on Friday Night SmackDown, Gunther will defend his title against Ricochet in a championship rematch. This time Gunther will try to destroy the One and Only Ricochet.

3. Sami Zayn Steals the Victory to Qualify for the Money in the Bank ladder match

Earlier, WWE announced a MITB qualifying match between Shinsuke Nakamura and Sami Zayn. The King of Strong Style will try to win his ticket to the men’s MITB ladder match, but the self-proclaimed locker room leader Sami Zayn will try his best to steal the victory. 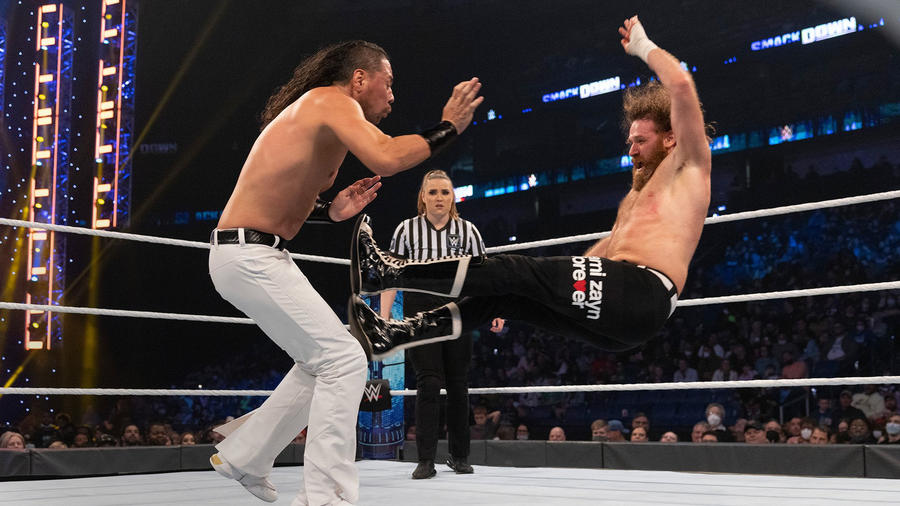 Many times, WE Universe witnessed Sami Zayn stealing the victory via count-out. This time, Sami Zayn would try the same to win the match or eventually trick Nakamura to knock him out.