WWE Chief Brand Officer shocked the world when she revealed she will be taking a break from her responsibilities from WWE. According to Brandon Thurston of Wrestlenomics, WWE President and Chief Revenue Officer Nick Khan will handle the duties of Stephanie McMahon. 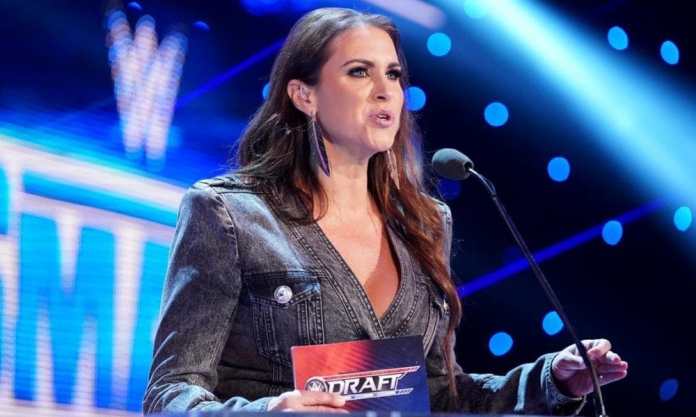 “Nick Khan will be taking over most of Stephanie McMahon’s duties in her absence, according to multiple people at WWE. “Select business partners have already been informed.”

Nick Khan will be taking over most of Stephanie McMahon’s duties in her absence, according to multiple people at WWE. Select business partners have already been informed.

As of tomorrow, I am taking a leave of absence from the majority of my responsibilities at WWE. WWE is a lifelong legacy for me and I look forward to returning to the company that I love after taking this time to focus on my family.

Who is WWE President Nick Khan? 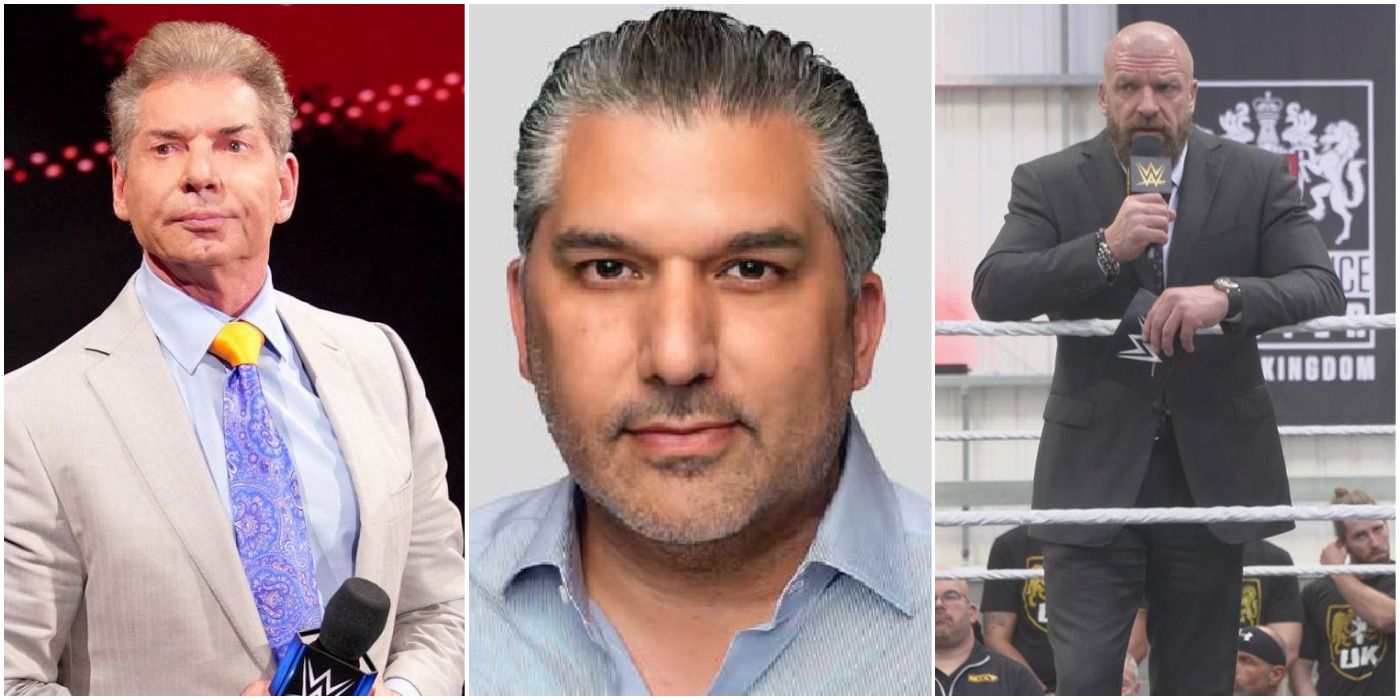 In the year 2020, Vince McMahon removed former presidents and appointed Nick Khan to take the company to new heights. Since then his aggressive business style has taken WWE to new heights.

Khan made an instant impact in the WWE with multiple changes in the business model and system. He was also responsible for the huge over $1 billion to shift the WWE Network to Peacock under NBC’s guidance.

While many people in the WWE Universe as well as Wrestling experts don’t agree with his style of doing business. However, his tactics are increasing the bank balance of the company. It will be interesting to see how the brand will grow under him.

Share
Facebook
Twitter
Pinterest
WhatsApp
Previous articleUFC: “He is the most complete fighter today in MMA” Khabib Nurmagomedov weighs Islam Makhachev over Israel Adesanya,Charles Oliveira and Alexander Volkanovski
Next articleRR vs CSK Live Streaming: When and how to watch IPL 2022, Rajasthan Royals vs Chennai Super Kings Live Streaming in your country, India
- Advertisement -