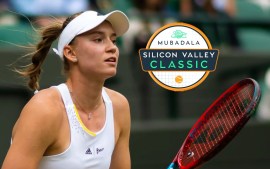 Wimbledon 2022 – Wimbledon Ranking Points Stripped: There were hints at a drastic move and now the Association of Tennis Professionals (ATP)…

By  Krishnendu Banerjee May 21

Wimbledon 2022 – Wimbledon Ranking Points Stripped: There were hints at a drastic move and now the Association of Tennis Professionals (ATP) has confirmed that Wimbledon 2022 will not have any ranking points. Meanwhile, Wimbledon chiefs hit back ON Saturday at the “disproportionate” decisions taken by tennis’ main tours: Follow Wimbledon 2022 Live Updates on InsideSport.IN.

Turning to the removal of ranking points, the statement added: “We believe these decisions to be disproportionate in the context of the exceptional and extreme circumstances of this situation and the position we found ourselves in, and damaging to all players who compete on tour.”

The move by ATP, WTA & ITF came after the All England Lawn Tennis & Croquet Club (AELTC) and the UK government imposed a ban on players from Russia and Belarus for Russia’s invasion of Ukraine. 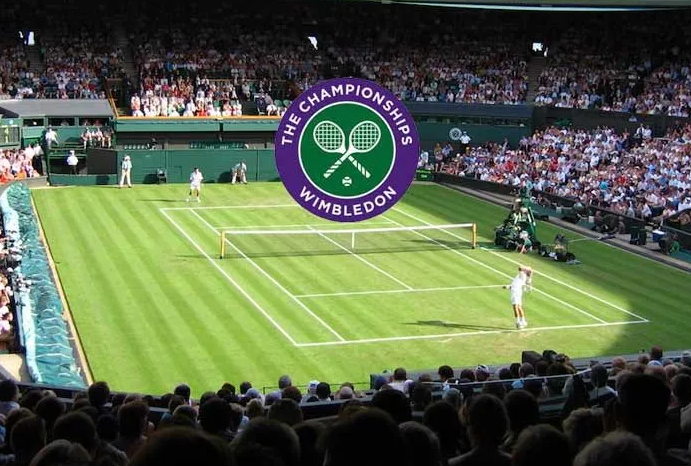 The ability for players of any nationality to enter tournaments based on merit, and without discrimination, is fundamental to our Tour. The decision by Wimbledon to ban Russian and Belarusian players from competing in the UK this summer undermines this principle and the integrity of the ATP Ranking system. It is also inconsistent with our Rankings agreement. Absent a change in circumstances, it is with great regret and reluctance that we see no option but to remove ATP Ranking points from Wimbledon for 2022.

Our rules and agreements exist in order to protect the rights of players as a whole. Unilateral decisions of this nature, if unaddressed, set a damaging precedent for the rest of the Tour. Discrimination by individual tournaments is simply not viable on a Tour that operates in more than 30 countries.

Wimbledon 2022 stripped of Ranking points: How it all transpired? 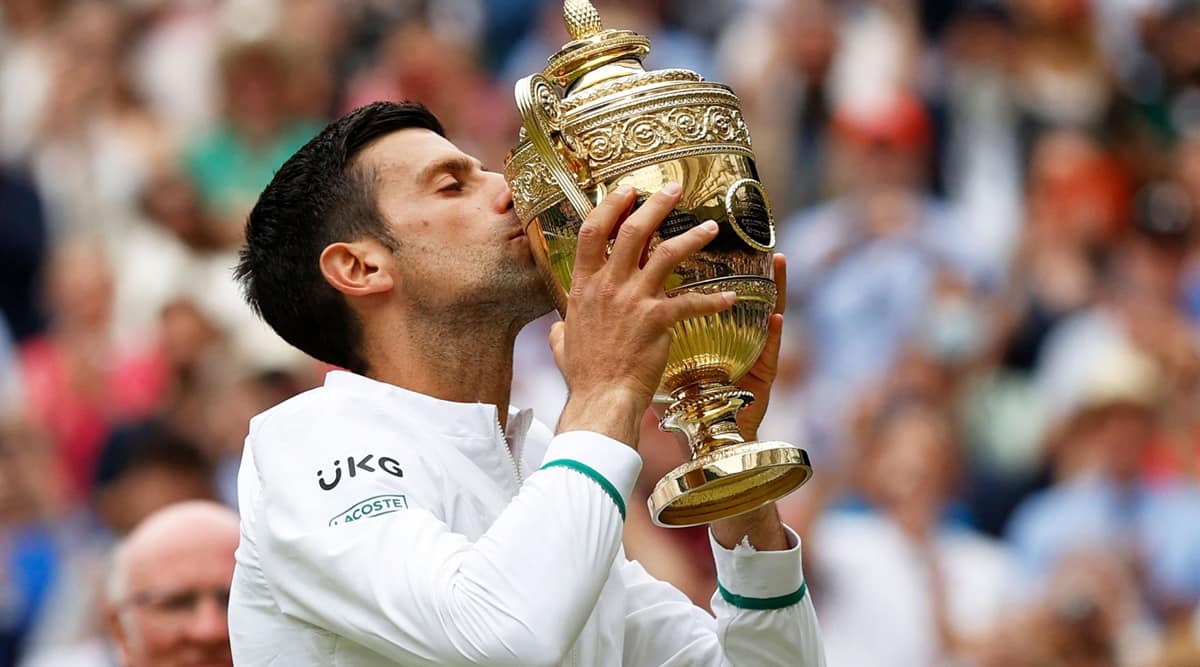 The ban was criticised by the top players including World No 1 Novak Djokovic and Rafael Nadal. Many players called for removal of ranking points from Wimbledon. On Friday, the ATP put the final nail in the coffin by confirming the decision.

The ban on Russia and Belarusian players would have meant World No 2 Daniil Medvedev would not have been allowed. World No 7 Andrey Rublev would have also missed the third Grand Slam of the year.

Amongst women, World No 7 Aryna Sabalenka and former World No 1 Victoria Azarenka were also banned from the tournament.

Djokovic called the decision to ban Russian and Belarusian players from Wimbledon “crazy.”

“I know how much emotional trauma it leaves In Serbia, we all know what happened in 1999. In the Balkans, we have had many wars in recent history. However, I cannot support the decision of Wimbledon, I think it is crazy. When politics interferes with sport, the result is not good,” Djokovic told CNN earlier this month.

“Our condemnation of Russia’s devastating invasion of Ukraine remains unequivocal. Immediate action was taken to suspend the ATP Tour event in Moscow and have Russian and Belarusian athletes compete under neutral flags on Tour. In parallel, we have continued our humanitarian support for Ukraine, together with the other governing bodies of tennis, as well as providing direct financial assistance to many affected players,” the ATP said in the statement.

With the ranking points gone, it remains to be seen if Wimbledon 2022 will be considered as a Grand Slam event for this year. Wimbledon offers 2000 points for the winners.

If the AELTC reverses its decision on the Russian and Belarusian players’ ban, the ATP may revert its move and allow ranking points. Wimbledon 2022 will begin on June 27. 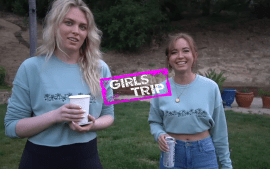