Pokimane pulls a prank of being a man while playing Valorant

A rather interesting incident took place when Twitch streamer Pokimane decided to trick other players with a man’s voice as she was playing Valorant. She burst into laughter as she had fun pretending to be a man. Twitch, Pokimane, Pokimane plays Valorant, Pokimane pretends to be a man, Pokimane tricks teammates, Pokimane Kevin,

Behind the light moment of mirth, the Moroccan-Canadian streamer opened up about a rather gloomy issue of gender bias that women players often face. She elaborated on the communication troubles that she as a woman had with her teammates in the past. This gender discrimination made it difficult for her to up her ranks in the game. This biased belief of lack of skills in female players was the reason why many were amazed when Poki hit the almost unachievable Immortal rank.

Although it is a widespread problem that many addresses, Twitch streamers still face it. Instead of being serious, this time, Pokimane tried dealing with the problem in a rather hilarious manner. She thought of pulling a prank by directing her friend Kevin to speak on the microphone for her.

“Wait. If I set my game microphone to that webcam and you’re there, you can pretend you’re the person playing. So I can pretend I’m a guy!” said Poki. “I can say stuff, and then I’ll push to talk, and you can just say it!”

Poki was worried that Kevin’s nice voice might not be enough to make the team follow her instructions. However, when it was time, she told him to simply say ‘hello’. A teammate even responded as Kevin carried out as instructed. Pokimane cracked into laughter as she found it quite amusing. Her fans called her a “genius”. She didn’t stop at that as she was being playful with Kevin following her and it worked like a wonder. 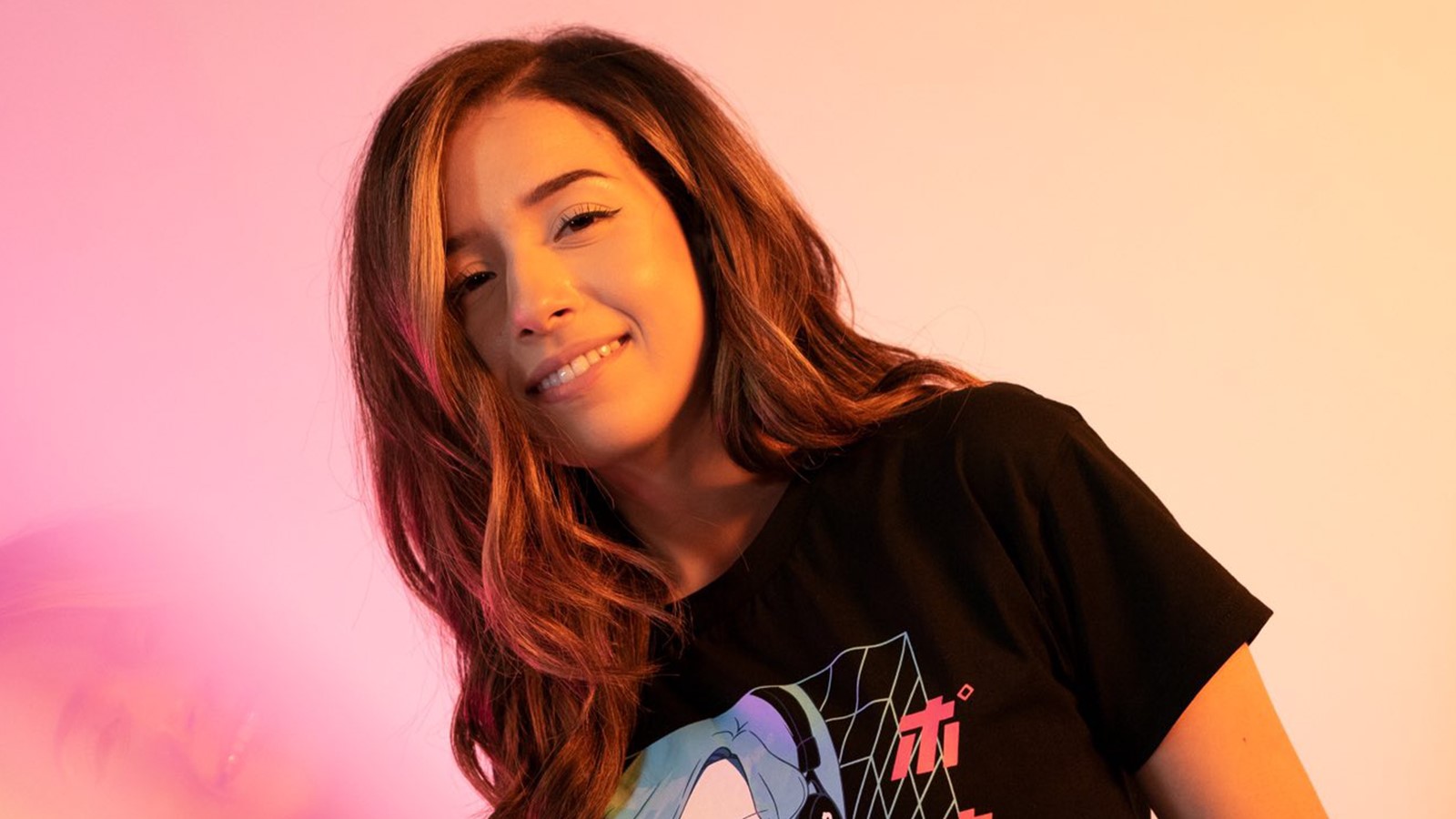 Pokimane’s fans also had a fun time watching her pretend to be a man. However, facing discrimination on the basis of gender while playing video games is also unacceptable to those who align with Poki’s views.

Also Read: Twitch streamer Ciirella roasts Ninja for his involvement in Jidion & Pokimane debate with quotes from his own book