Roy’s 101 not out was his 10th one-day international hundred in Amstelveen, with Buttler, standing in for injured captain Eoin Morgan, smashing an unbeaten 86. Earlier, the Netherlands collapsed from 203-3 in the 40th over to 244 all out, a total that never looked remotely enough against power-packed England.

A 3-0 whitewash in Amsterdam 🤩

The 50-over world champions again underlined the gulf in quality between the two sides after piling up a world-record total of 498-4 in the first ODI before cantering to victory in the second game by six wickets.

Roy and Phil Salt (49) scored briskly at the start of England’s reply before Salt and Dawid Malan were both dismissed by Paul van Meekeren with the score on 85. But Roy reached his hundred off 86 balls, with Buttler, who hit 162 not out in the first match of the series, hammering five sixes in his dynamic display.

Earlier, David Willey was the pick of the bowlers with 4-36, while Brydon Carse took 2-49. Max O’Dowd, Bas de Leede and skipper Scott Edwards hit half-centuries for the Netherlands but wickets tumbled at regular intervals in the final 10 overs as the hosts failed to build on their solid start.

“Another great victory,” said Buttler, who was named man of the series. “I thought we played really well with the ball to restrict them, picked up wickets at crucial times and a brilliant batting display again. I’m feeling good. Don’t get too giddy, just keep on going and enjoying it when I’m playing well.”

“There’s a lot of cricket coming up in a short space of time, which is very exciting. We’ve got great depth in the squad with more guys standing up on this trip and pushing up the competition in the squad, which is just what we want to see.” 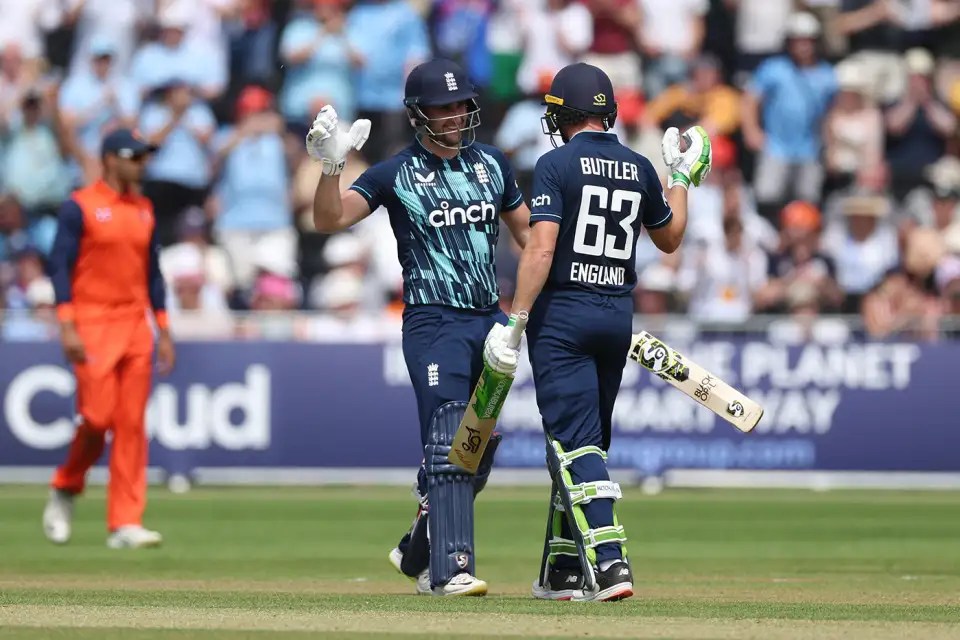 Netherlands vs England 3rd ODI LIVE: England aim to deliver yet another solid performance – Even without the likes of Ben Stokes, Joe Root, and Jonny Bairstow, England have looked dangerous in the battling lineup. Philip Salt has led the charge by slamming a century and a half-century in the first 2 ODIs. Liam Livingstone has looked lethal with bat and so has been Jos Buttler.

Jos Buttler will captain the side in his absence pic.twitter.com/FuE9nSRK9t

The only slight concern for visitors is the form of skipper Eoin Morgan. The southpaw has registered two ducks and has been found wanting. England will be hoping the skipper finds some form. 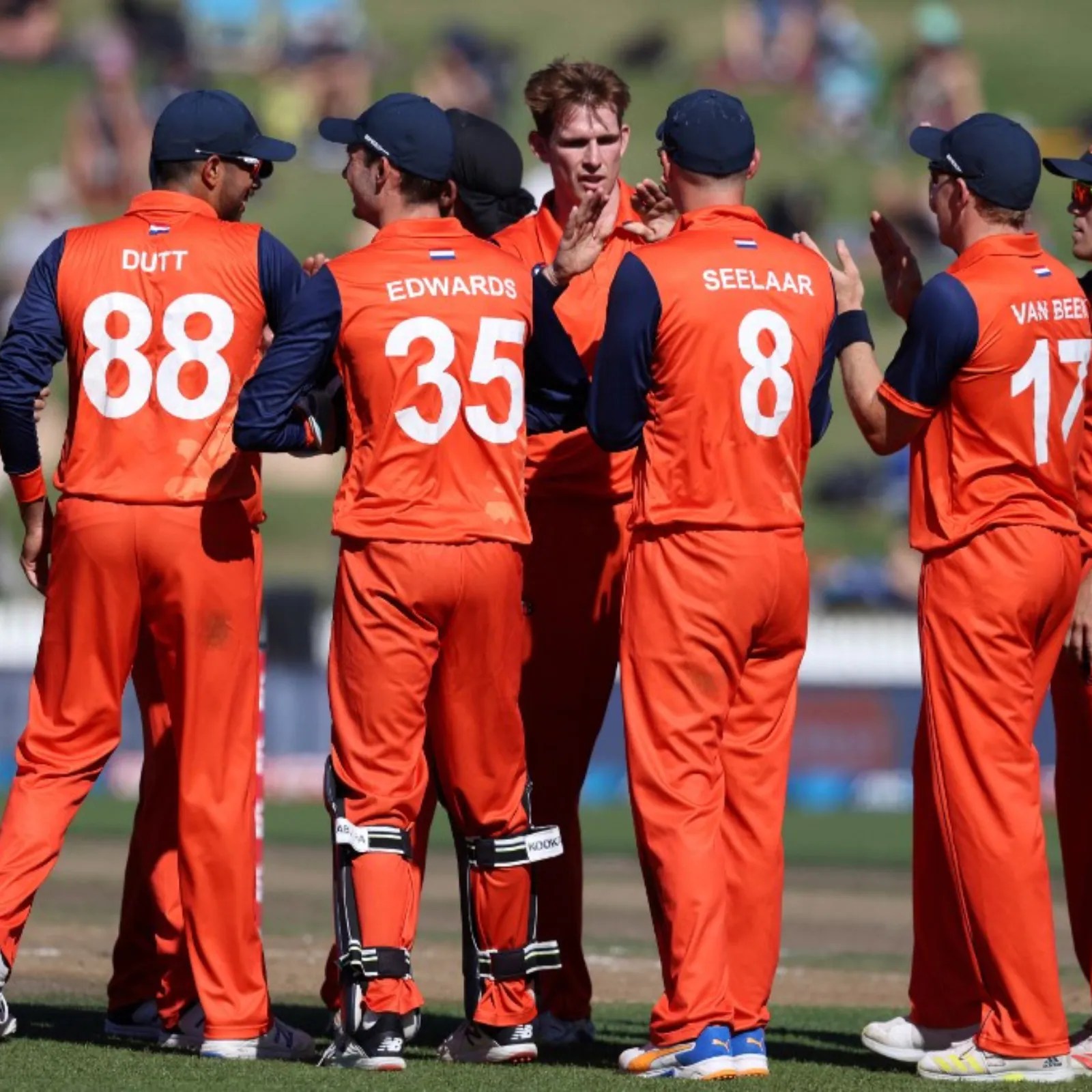 Meanwhile, Netherlands showed some improvement in the second ODI in the bowling department. But they have not put on a complete performance with the ball in hand. Barring Aryan Dutt and Tom Cooper, the rest have leaked a lot of runs. The hosts’ batting has looked decent with handy contributions from Scott Edwards, Bas de Leede, and Logan van Beek. 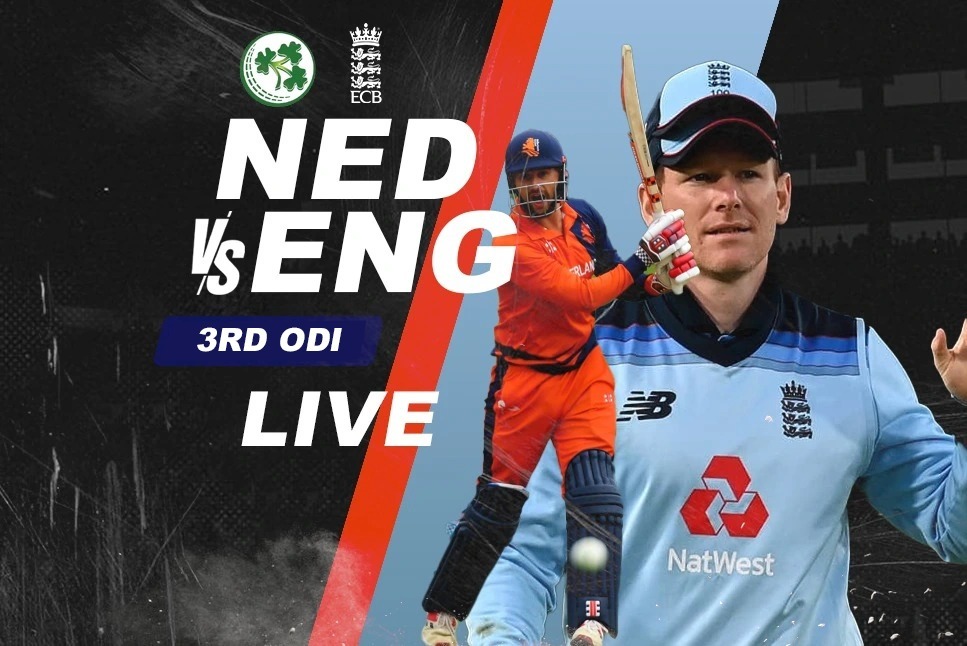 The 3rd ODI will be played at VRA Cricket Ground. If the 1st and 2nd ODI are anything to go by, then the pitch will assist batters. Both teams will look to bat first and try to post a big score.

When will the NED vs ENG third ODI match be played?

Where will the NED vs ENG third ODI match be played?

The match will be played at the VRA Cricket Ground, Amstelveen.

Where can fans watch the live telecast of the NED vs ENG third ODI match?

The match will not be live telecast on any TV channels in India.

The live streaming of the match will be available on FanCode app.

Follow InsideSport on GOOGLE NEWS/Follow All NED vs ENG LIVE Updates and Scores on InsideSport.IN.