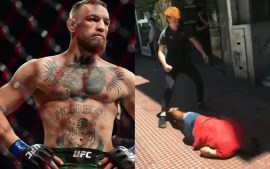 Video: Boy named ‘The Next Conor McGregor ‘ for knocking out a… 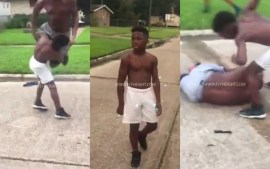 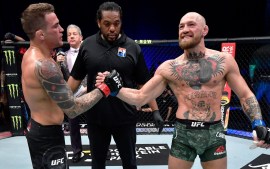 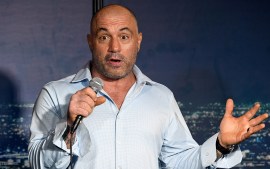 Joe Rogan: UFC News: In addition to being one of the UFC’s top voices, Joe Rogan is recognized for his internationally acclaimed…

Joe Rogan: UFC News: In addition to being one of the UFC’s top voices, Joe Rogan is recognized for his internationally acclaimed podcast. His podcast has no predetermined subject matter, and he frequently covers most subjects. He invites everyone on his podcast, including neurologists, historians, politicians, actors, singers, philosophers, and comedians. Where he talks about the subject and asks questions. Meanwhile, he once more made news for one of his interviews with Rhonda Patrick. For UFC News updates with InsideSport.IN

During a recent interview on the “Million Dollaz Worth of Game” podcast, Ice Cube said that his refusal to get the Covid-19 vaccination cost him the opportunity to earn $9 million for a movie role. For those who don’t know, he quit Oh Hell No, after the producers of the movie demanded that all the actors and staff take shots, but Ice Cube resisted.

After the video went popular on Twitter, political commentator Cernovich tweeted about the time Rogan had invited DR. Rhonda to appear on his podcast.

Remember when “Dr Rhonda” gave that sketchy interview on Joe Rogan re: vaccines and she kept referring to a note card.

Was curious then if she was being paid as it was a strange and dishonest segment.

Has she ever disclosed her financial interests in vaccine? https://t.co/UQtTJmTAvY pic.twitter.com/RCCvWSUKdk

He mentioned it in a tweet and pointed out that he thought it was strange that Rhonda repeatedly refers to a note card during her questionable interview regarding vaccines. And added that he was wondering if she was getting paid at that point because the section seemed “strange and dishonest”.

Patrick’s visit to the podcast gained notoriety because she made up the opportunity to inform Rogan’s huge audience about the dangers of receiving incorrect medical information regarding the Covid vaccine.

Meanwhile, Cernovich brought up the podcast and questioned Rogan about whether Rhonda had ever disclosed her financial connections to the vaccination given how strongly she advocated for it.

It is crucial to note that the COVID-19 vaccination has been proven to be an effective way to avoid COVID-19. Not just that the Centers for Disease Control and Prevention urges Americans to get the shot as soon as possible. 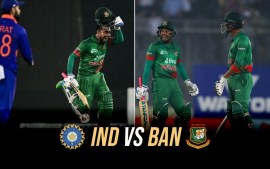 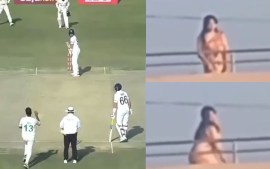