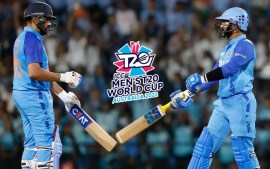 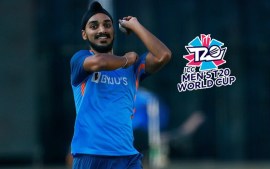 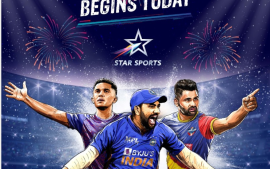 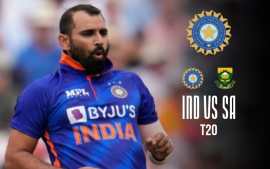 India squad T20 WC: Washington Sundar vs R Ashwin: After the Asia Cup 2022 snub, the message from the BCCI selectors is…

India squad T20 WC: Washington Sundar vs R Ashwin: After the Asia Cup 2022 snub, the message from the BCCI selectors is simple to Washington Sundar. He is not in their plan for the T20 World Cup, and have been asked to work on his fitness. However, it is R Ashwin, who is going to take the flight to Australia for the upcoming World Cup, scheduled in October. Follow T20 World Cup latest updates with InsideSport.IN

Also Read: Selectors to keep eye on Ravi Bishnoi vs Ravichandran Ashwin battle in ASIA CUP Cricket, only 1 will make it to the T20 World Cup team in Australia

The snub of Washington Sundar does not come as a surprise at all. The all-rounder has not played any international cricket so far, and will only be making his comeback in the upcoming India vs Zimbabwe series.

“He is a great asset for India team. But at the moment, he needs to work on his fitness and wait for his chance. We have spoken to him about T20 World Cup. Ashwin will be preferred in Australia. Washington will be backup in case of injury in T20s for now,” a member of the selection committee told InsideSport.

However, Washington has already made an impression in his return to competitive cricket in the county season. He played two first class matches for Lancashire, taking eight wickets and two List A game, scalping three wickets.

What a ball from Washington Sundar, beauty in county. pic.twitter.com/TwKp32tpHg

Why Washington was snubbed

So, Washington will come into the Zimbabwe series confident, knowing well that he will still be considered for the T20 squad in case there is an injury from the main squad. As of now, his primary objective is too work upon his fitness and prove to the selectors he is ready for the international workload to come back into the reckoning in the main squad.

Ashwin adds variety in spin department: Ravichandran Ashwin is the most experienced spinner in the Indian team. Though the pitches in Australia will assist the pacers, Ashwin can prove to be a handy spinner in the squad. At present, all-rounder Ravindra Jadeja and Yuzvendra Chahal look favourite in the playing XI.

Besides his experience, it is the variety in his armoury, which stands tall. With the ball not expected to turn in Australia, he has good variations to utilise and trouble the batters. Also, the off-spinner can bowl with the new ball, a trait, which he has mastered over the last couple of a years.